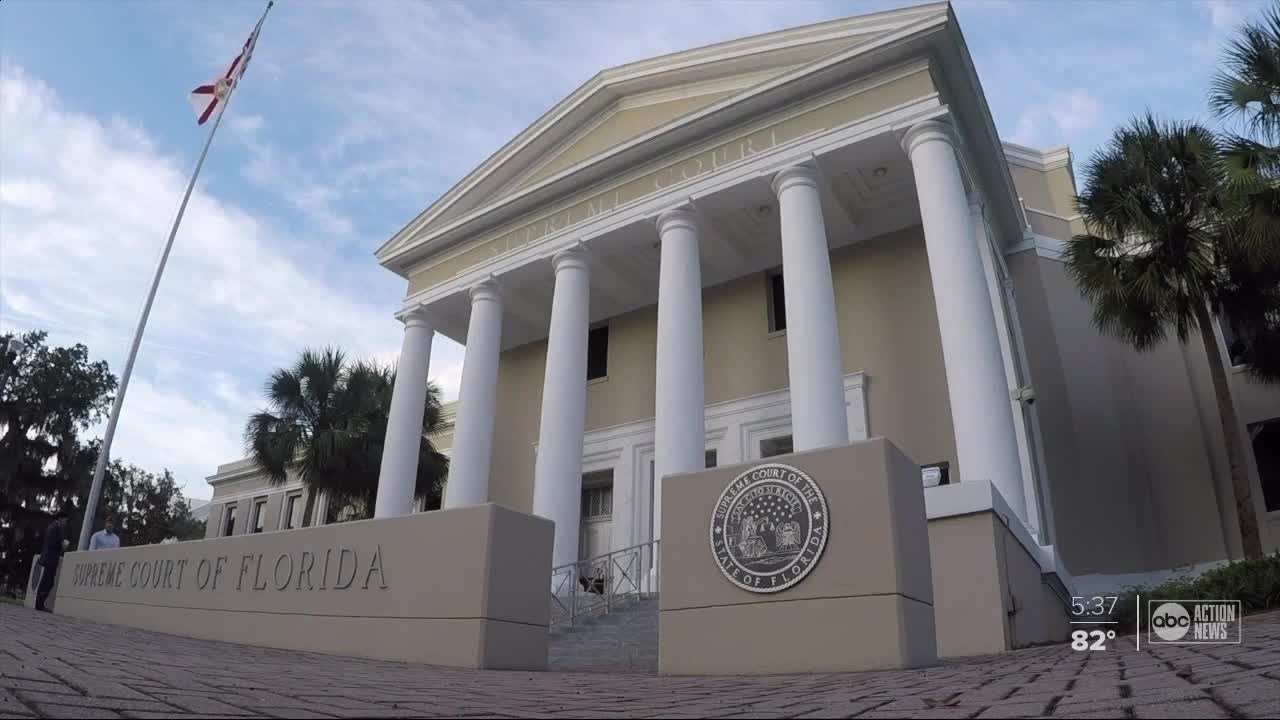 The state's legal system is adjusting to the new normal. 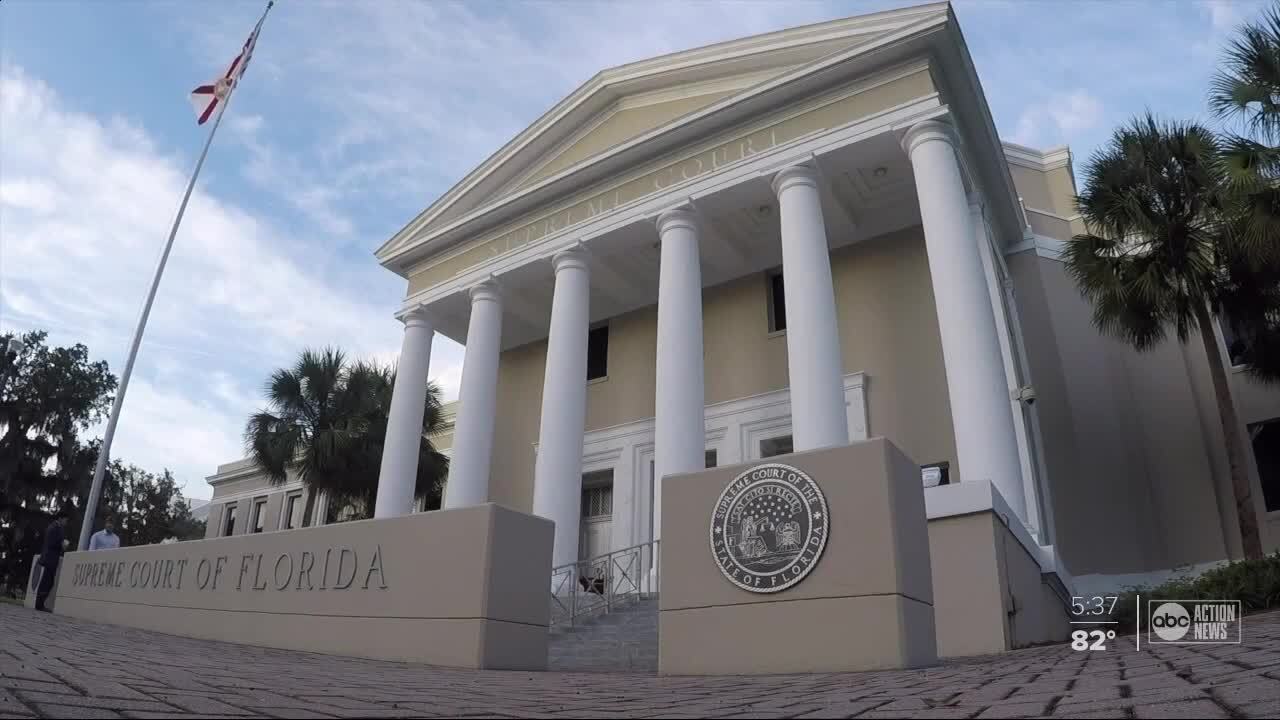 TALLAHASSEE, Fla. -- Much of Florida’s legal system is in a holding pattern until COVID-19 worries decrease.

Jury trials have all been postponed. Only “essential" legal proceedings are on court dockets until conditions improve.

Protection measures against the illness have forced many of the state’s lawyers to figure out how to work from home.

“People are confused, people are scared,” said Elizabeth Ricci, a North Florida immigration attorney. “I haven’t seen anything like it ever. Even after 9/11.”

Instead of meeting clients at her office or in a courthouse, Ricci is now often set up on her patio with a laptop. She says court motions and conferences are being handled online, with video chats and electronic documents.

Ricci sees the change as a dramatic shift for a legal system still largely preferring analog methods to digital.

“It’s forcing all of us to modernize, the courts, immigration, myself,” Ricci said. “I’m learning new things. We’re going to find that we did things before that could have been better. This will force that change.”

Florida’s Attorney General Ashley Moody assured the public, Monday, normality will return. She asked people to bear with the precautions until then.

“The leaders of the court system,” she said. “Will do everything that they can when this order is lifted to make sure that our process and our court system resumes its level of service for our citizens.”

Behind the scenes, Moody says, progress is still being made in high profile cases. Though her staff is mostly working from home, they’re operating as though COVID-19 hasn’t impacted the courts.

“As these documents continue to come into our possession,” Moody said. “We’ll continue to review those, continue to prepare— just as we would if the court was proceeding.”

The virus is also slowing down appointments to the Florida Supreme Court. Gov. Ron DeSantis says he’ll be waiting until May to announce his picks for two vacancies on the bench.

His original deadline was March 23, but the governor said in a recent news conference he believes COVID-19 prevention should take precedent over the nominations.

“I just don’t see it as practical given all the things we’re dealing with as a state,” said DeSantis.

The judicial pause for Florida's courts was originally scheduled to be lifted at the end of this week. Given that COVID-19 cases are still climbing in Florida, it’s almost certain things will be extended.