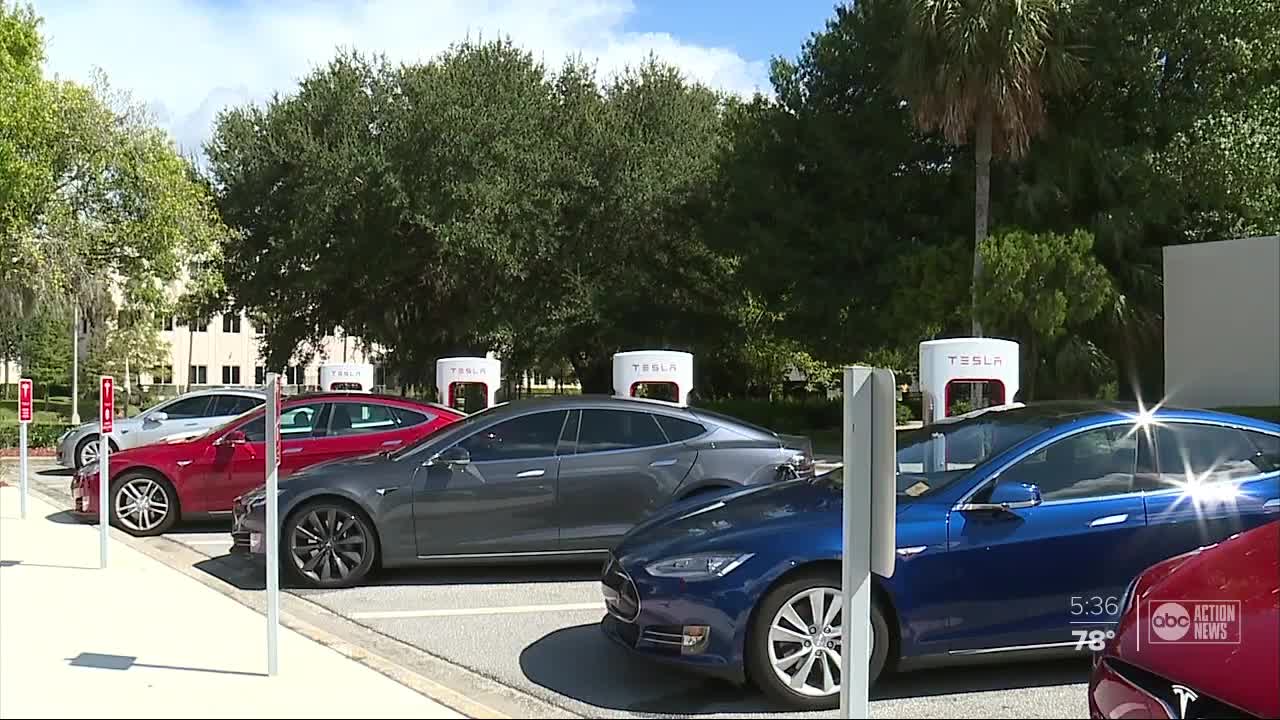 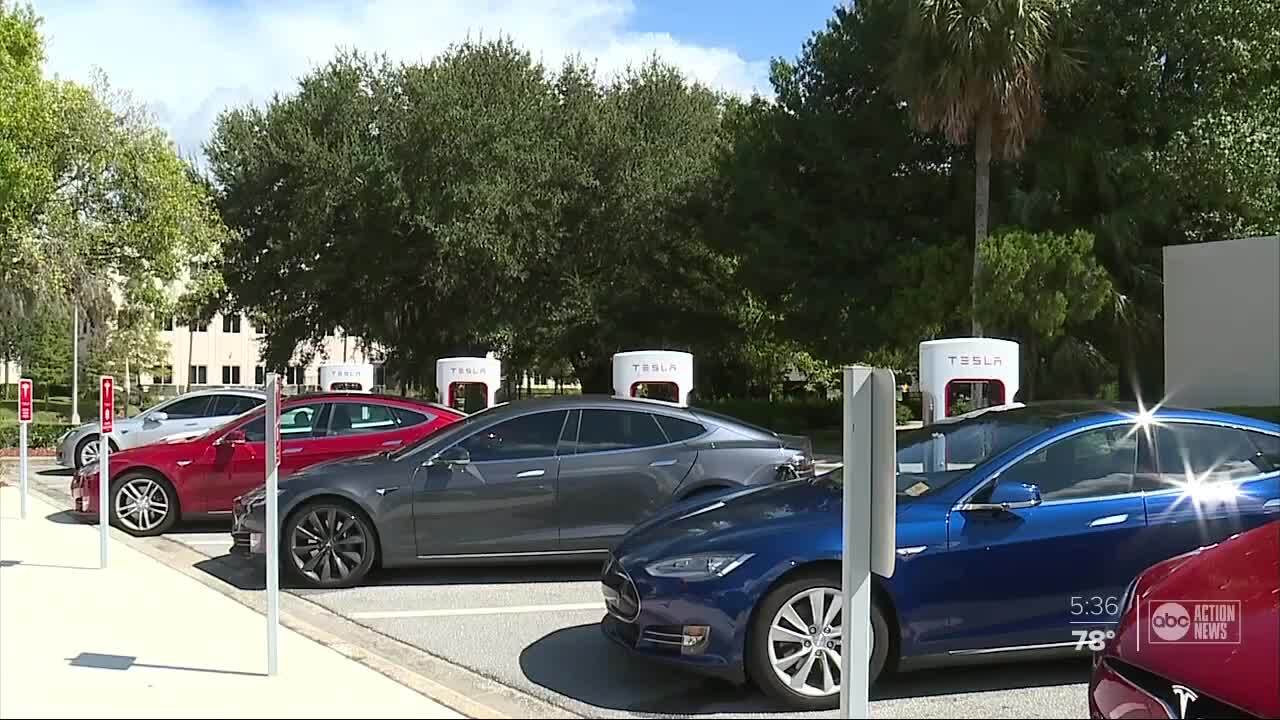 TALLAHASSEE, Fla. — Lawmakers are driving forward a bill to better prepare for more electric vehicles on the road. Senate Bill 7018 cleared its first committee on Thursday.

If approved, it would direct the Public Service Commission to work with state officials and craft a plan for electric charging stations along state highways. A report due by July 2021.

Sen. Tom Lee, R-Brandon, is sponsoring the measure, saying its ultimate goal is to ease climate change by encouraging use of electric vehicles in coming years.

“Florida being in the situation it is with 1350 miles of coastline— we’re vulnerable to sea-level rise,” Lee said. “We just want to make sure that we’re doing everything we can as a government to eliminate any impediments to people moving in this direction.”

The Democrat taking issue with a last minute amendment opening private utilities to use a small amount of conservation land easements to build electric lines or pipelines.

“It’s very questionable about what this is,” he said. “It just doesn’t seem right. This was a bill that was supposed to be about electric vehicles.”

The lines would still be subject to rigorous approval standards already in place. Lee also said they would be in the public’s best energy interests.

Appropriations will be the bill’s next stop before reaching the Senate chamber. A companion measure in the House has yet to move in committee.