'Are we going to end up with more pets dumped?' 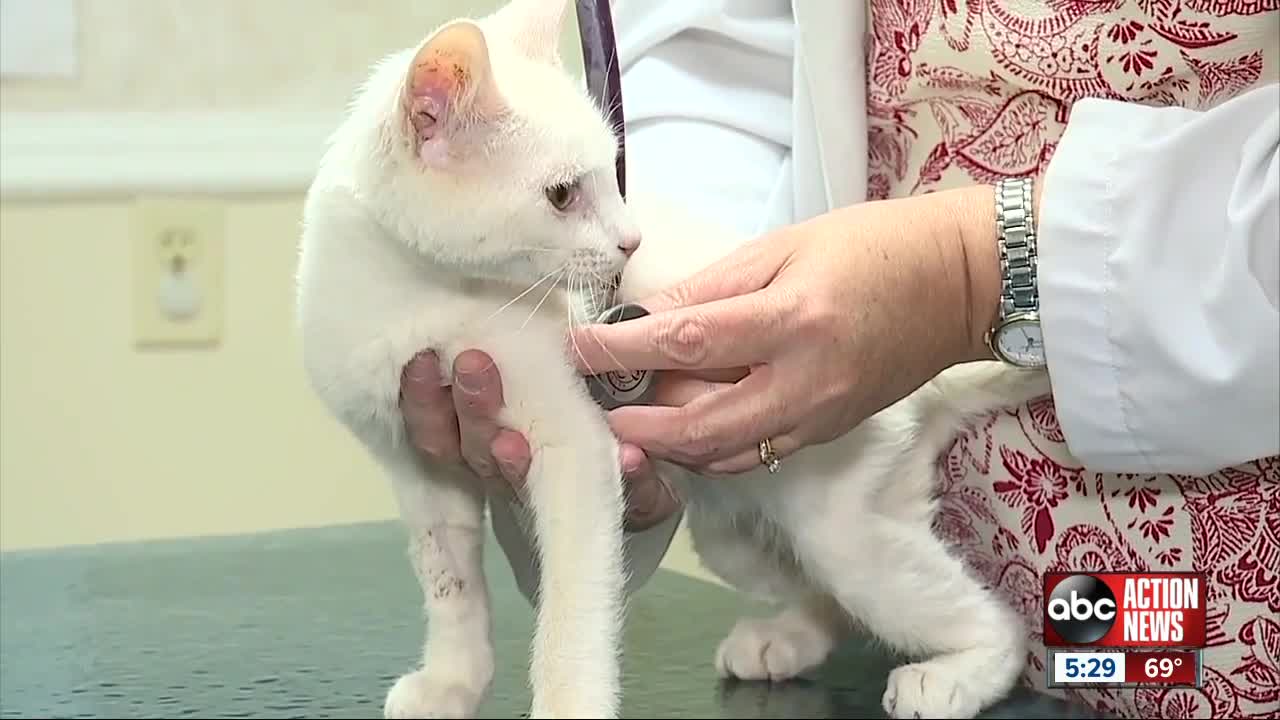 Targeting veterinarians to curb animal abuse, that’s the concept behind a new bill in the Florida House and Senate. 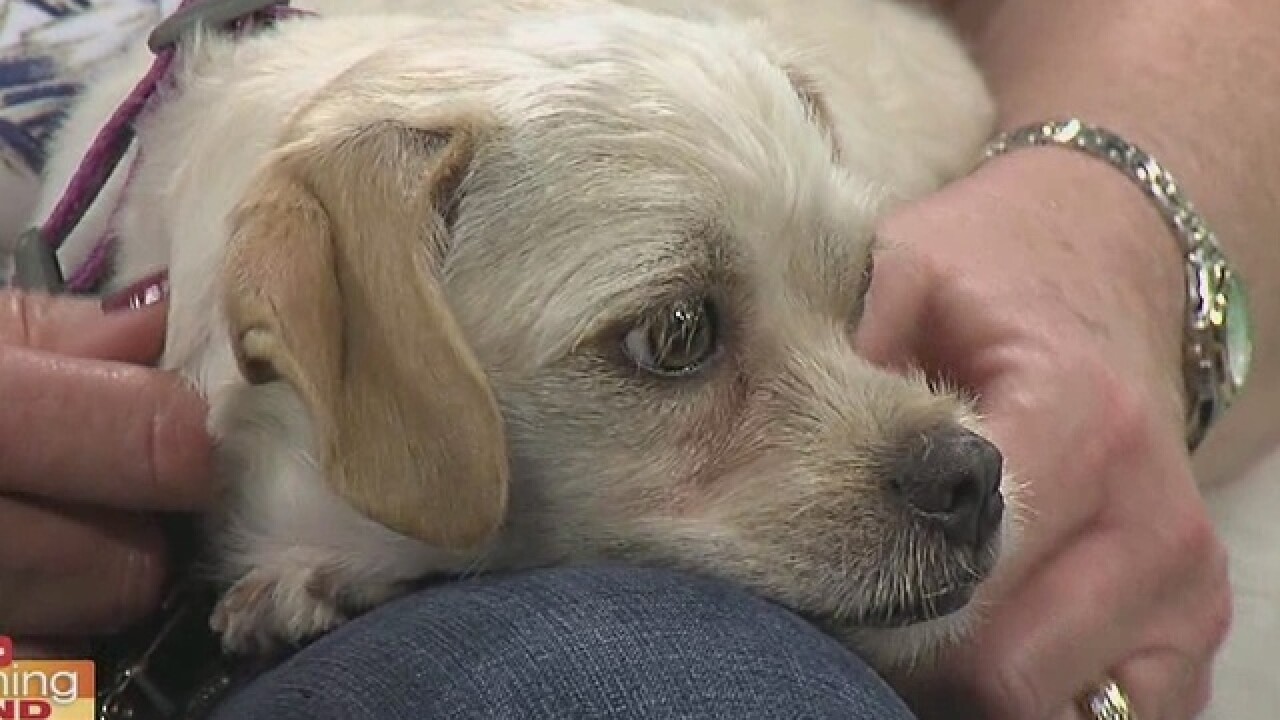 TALLAHASSEE, Fla. -- Targeting veterinarians to curb animal abuse, that’s the concept behind a new bill in the Florida House and Senate.

House Bill 621 would require vets to report suspected animal cruelty to authorities. If not, they could lose their license.

It’s called Allie’s Law— the name coming from a Boston Terrier whose abuse was spotted but never reported by an Orlando vet.

The bill has bipartisan co-sponsors. One of them, Representative Dan Daley (D-Coral Springs), said he was "cautiously optimistic" the legislation would be approved in the upcoming session.

“The cycle of abuse must end," said Daley in a statement. "Animal abuse is an indicator that a home is not safe and is usually correlated with family dysfunction including domestic, child, and elder abuse. I am honored to work on this bipartisan legislation this year in Tallahassee and intend on working to stop the unfair treatment of innocent animals and to break the cycle of abuse."

Veterinarians felt differently. Besides having concerns over the increased pressure, it puts on vets to report.

Dr. Sondra Brown, who treats pets at Northwood Animal Hospital in Tallahassee, worried passage would mean more animals might wind up without treatment.

“It may make people reluctant to seek veterinarian care," said Brown. "Are we going to end up with more pets dumped by the side of the road because they don’t want to get in trouble?”

The state’s vet association is on the fence, too. Florida Veterinary Medical Association Director Philip Hinkle didn't take a side on the proposal, saying in a statement the group needed more time.

"The FVMA is aware that HB 621, also cited as ‘Allie’s Law,’ has been filed in the Florida House of Representatives. We are currently doing our due diligence to review the proposed language of the bill,” Hinkle said. “The FVMA advocates on behalf of the profession for the entire veterinary care team in the state of Florida and will continue to work with legislators to ensure any bills passed align with our mission, which includes promoting and protecting animal health and well-being.”

In response to vets dragging their heels, Daley said he understood concerns, but suggested the issue was too important to ignore.

“Veterinarians swear an oath," said Representative Dan Daley (D-Coral Springs). "Protect the safety and welfare of animals. This is no different, this is just reinforcing that oath.”

The bill has yet to be scheduled for discussion in any committees, which it will need to advance in the upcoming legislative session. Lawmakers return to the capitol in January.