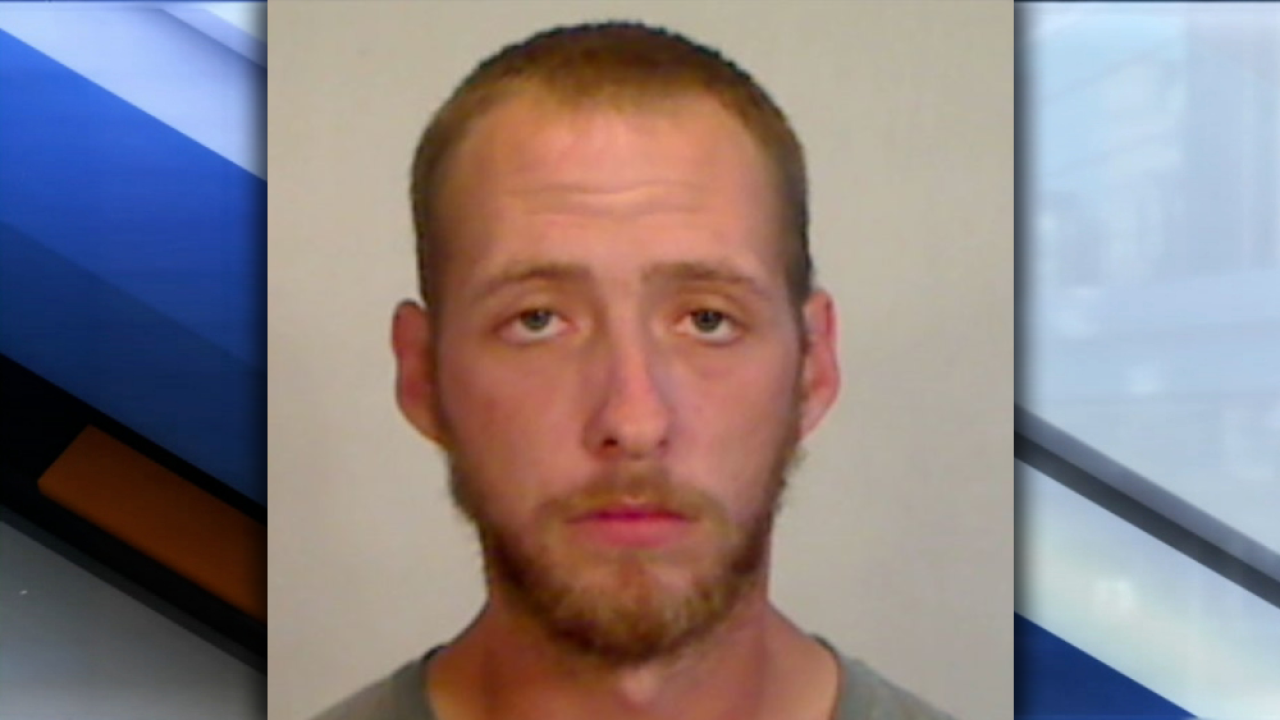 BIG PINE KEY, Fla. (AP) — A Florida Keys man is under arrest after authorities say he pushed his girlfriend off a balcony.

When deputies arrived, they found 26-year-old Charles Beneway of Big Pine Key in the driveway and a neighbor tending to the woman. She was bleeding from her nose and mouth but she was conscious and talking.

RECOMMENDED: Florida man attacks woman after complaining he was talking too much during TV show

In an emailed statement, Linhardt said the neighbor told deputies she heard Beneway threaten to kill his girlfriend and watched him push her off the balcony.

Beneway was held without bail on a charge of aggravated battery causing bodily harm. Jail records did not show whether he had an attorney.