Florida is the lightning capital of the US. This is why 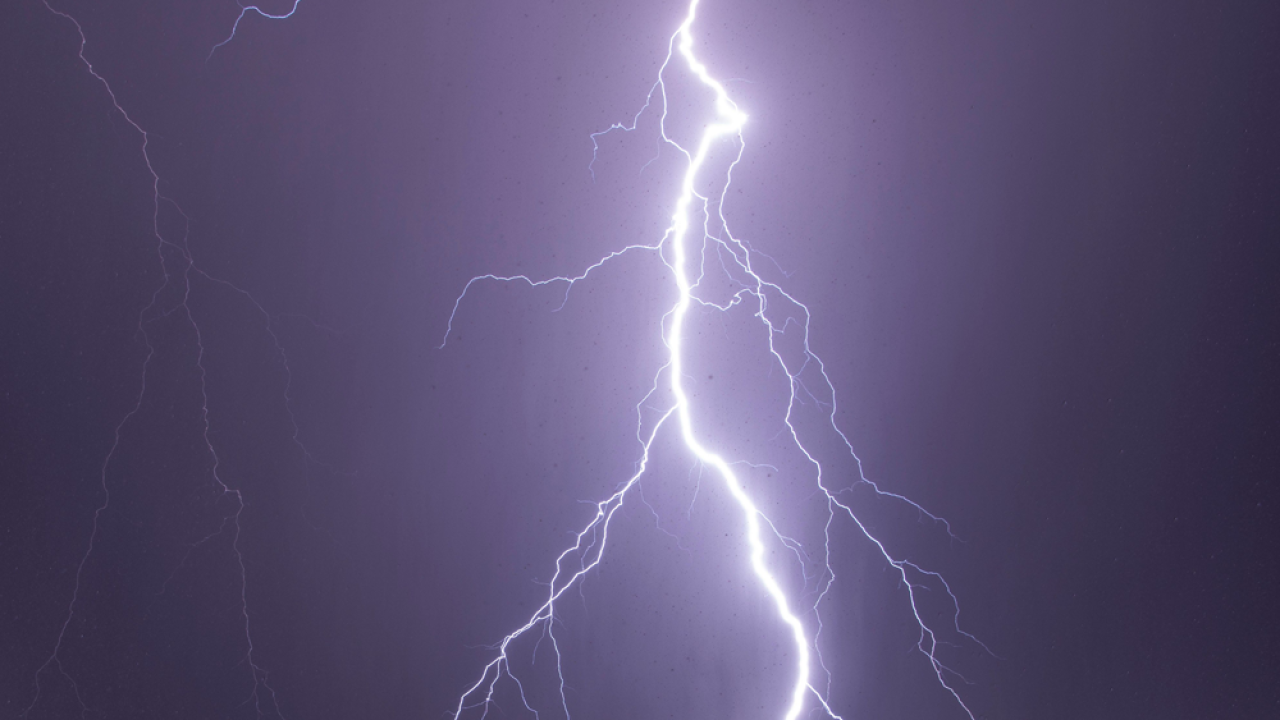 TAMPA, Fla. — The National Weather Service says Florida is the lightning capital of the country, with more people dying from strikes in the state each year than any other state.

"It's simple really. We have more lightning, and we are fourth in population," NWS says.

So far in 2019, eight people have been killed by lightning — one happening in Florida when a motorcyclist was struck while riding on I-95.

Statistics show that in the last 10 years, 280 people were killed by lightning strikes in the country.

Worldwide however, several other areas see more lightning than Florida.

The National Weather Service offers these tips for staying safe from lightning.

How to help a lightning strike victim

If you observe someone being struck by lightning, here is what NWS says you should do.

Myth: If it is not raining, then there is no danger from lightning.
Truth: Lightning often strikes outside of the rain area to as much as 10 miles (even greater distances in exceptional situations).

According to NWS, there are five types of lightning strikes. Direct, side flash, ground current, conduction and streamers.

A direct strike is what is sounds like, when a person is directly struck. This usually happens when the victim is in an open area. They are not the most common type, but NWS says they are potentially the most deadly.

A side flash, also called a side splash, is when lightning strikes a taller object near the victim and part of the current jumps from that object to the person. These tend to happen when the victim has taken shelter under a tree to avoid rain or hail, according to NWS.

A ground current is when lightning strikes a tree or other object and the energy travels outward in and along the ground surface. Anyone outside near the strike is a potential victim of ground current.

Conduction is when lightning travels long distances in wires and other metal surfaces. While NWS says metal does not attract lightning, it creates a path for it to follow. Conduction is the cause of most indoor casualties from lightning, according to NWS.

Streamers are not common, but develop as the downward moving leading strike approaches the ground.

The odds of being struck

In the last 10 years, NWS says the U.S. has averaged 27 lightning fatalities each year.

Only about 10% of people struck by lightning are killed, NWS says. The remaining 90% can suffer various degrees of disability.