District officials say image was Photoshopped, no students or faculty in danger 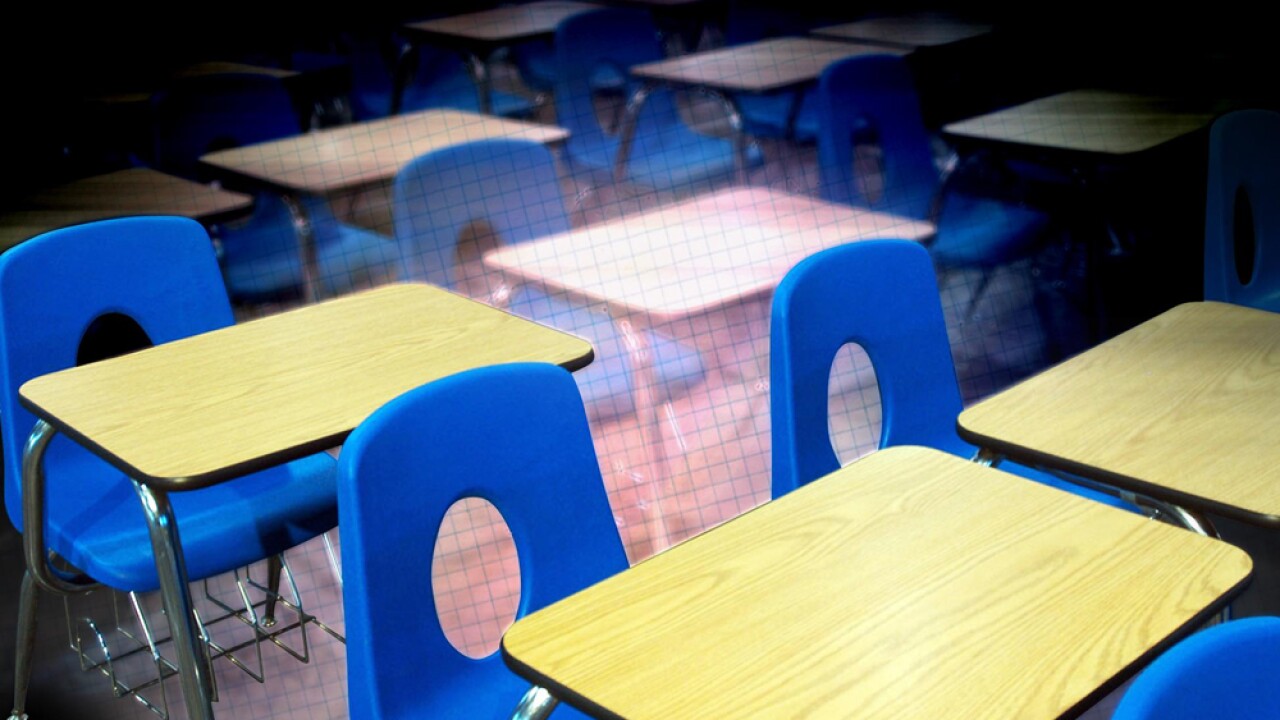 A 16-year-old student at Okeechobee High School is under arrest for making terroristic threats after authorities say he posted a photo on social media on Friday that appeared to show a gun inside a classroom.

School officials said that around 8:30 a.m., they were alerted to a social media post that showed a student in class with what appeared to be a gun in the student’s lap.

The school and Okeechobee County Sheriff's Office investigated, and by 8:41 a.m., the student was identified, searched, and questioned.

School officials said the post showed an actual photo of a classroom with a hand holding a pistol Photoshopped onto the student’s lap.

At no time was there a weapon on campus, and no students or faculty were ever in danger, officials said.

The sheriff's office said the teen was arrested for making terroristic threats, a third-degree felony.

If you have any additional information about this incident, you're asked to call Lt. Chris Hans at 863-763-3117.

The Okeechobee County Sheriff's Office reminds students and parents to report any suspicious activity right away through the free Fortify Florida app.