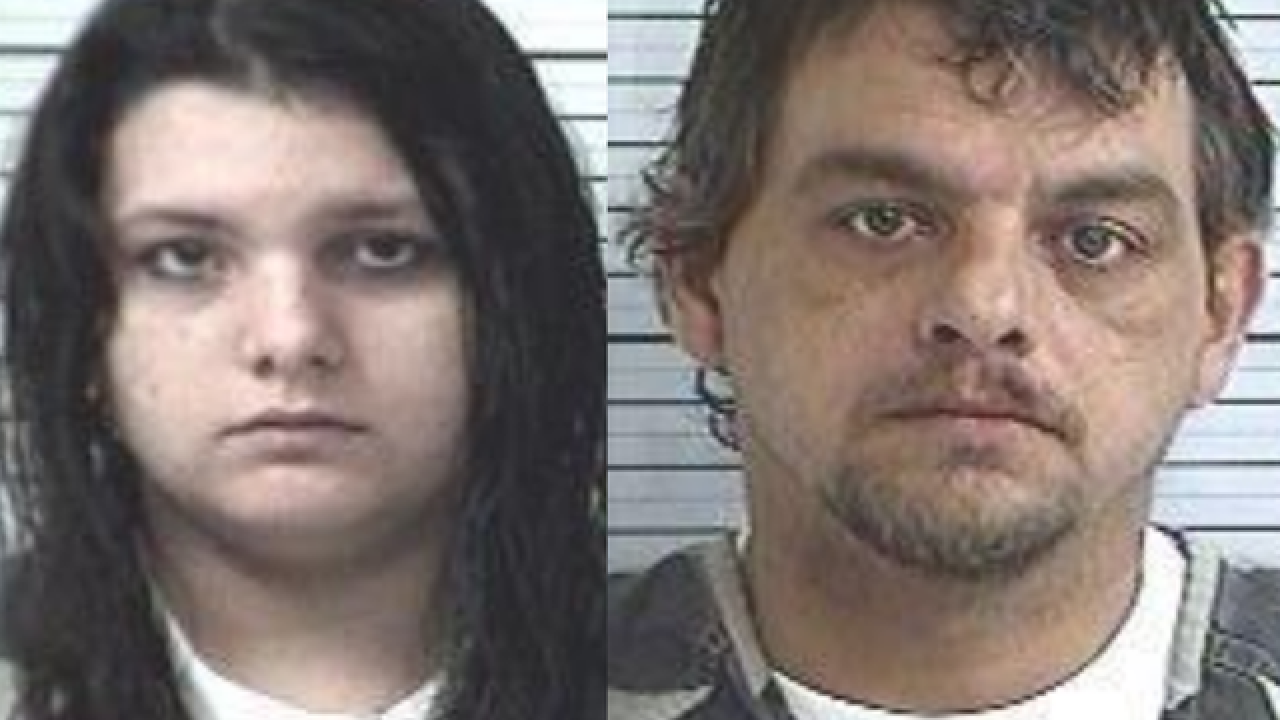 PANAMA CITY, Fla. — A father and daughter were arrested on Tuesday in Panama City, Florida on charges of incest.

According to arrest records, the father and daughter were seen having sex in in their backyard on Wakulla Avenue on February 18.

On Tuesday, investigators say that both Justin and Taylor admitted to having consensual sex, arrest records state.

Both were arrested and charged with incest. Justin's bond was set at $5,000 and Taylor's bond was set at $1,000. During a court appearance on Wednesday, a judge ordered that the father and daughter may not have any contact with each other.