Florida drivers considered 4th worst in the U.S., according to study 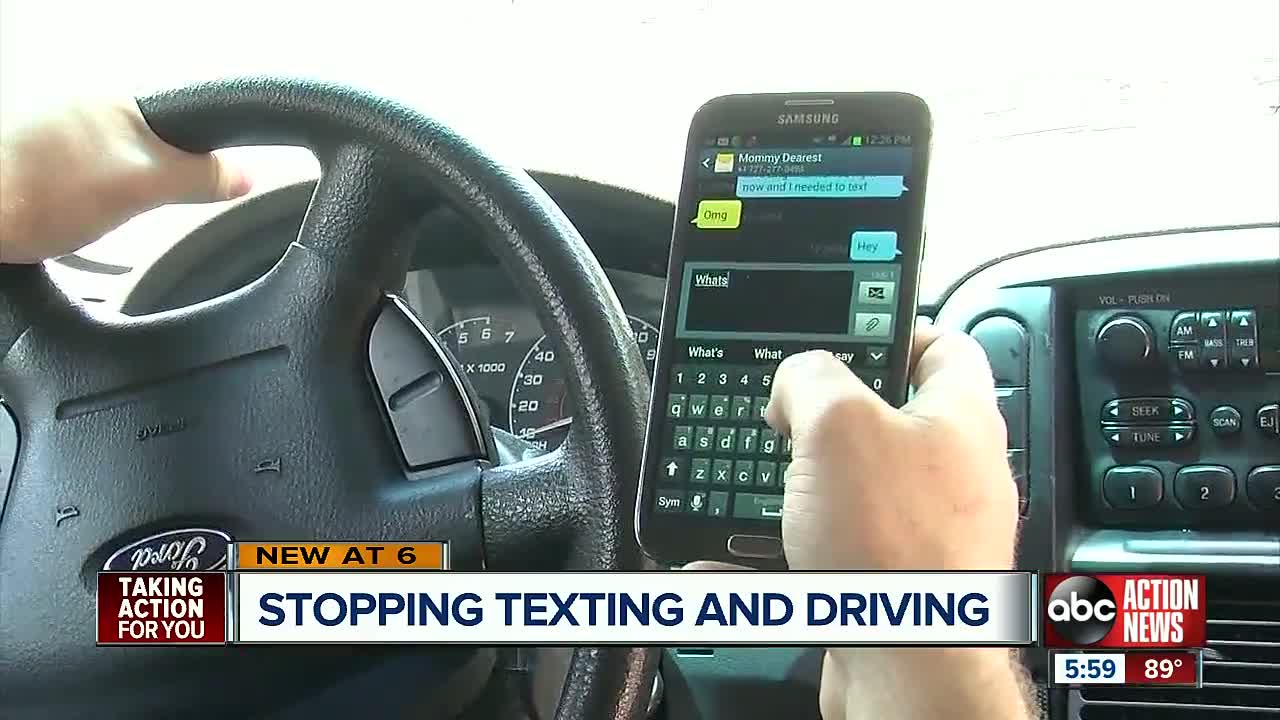 Starting July 1, law enforcement in the state of Florida have the right to pull you over if they see you texting while driving. But there are several loopholes in the law that have local agencies worried about enforcement. 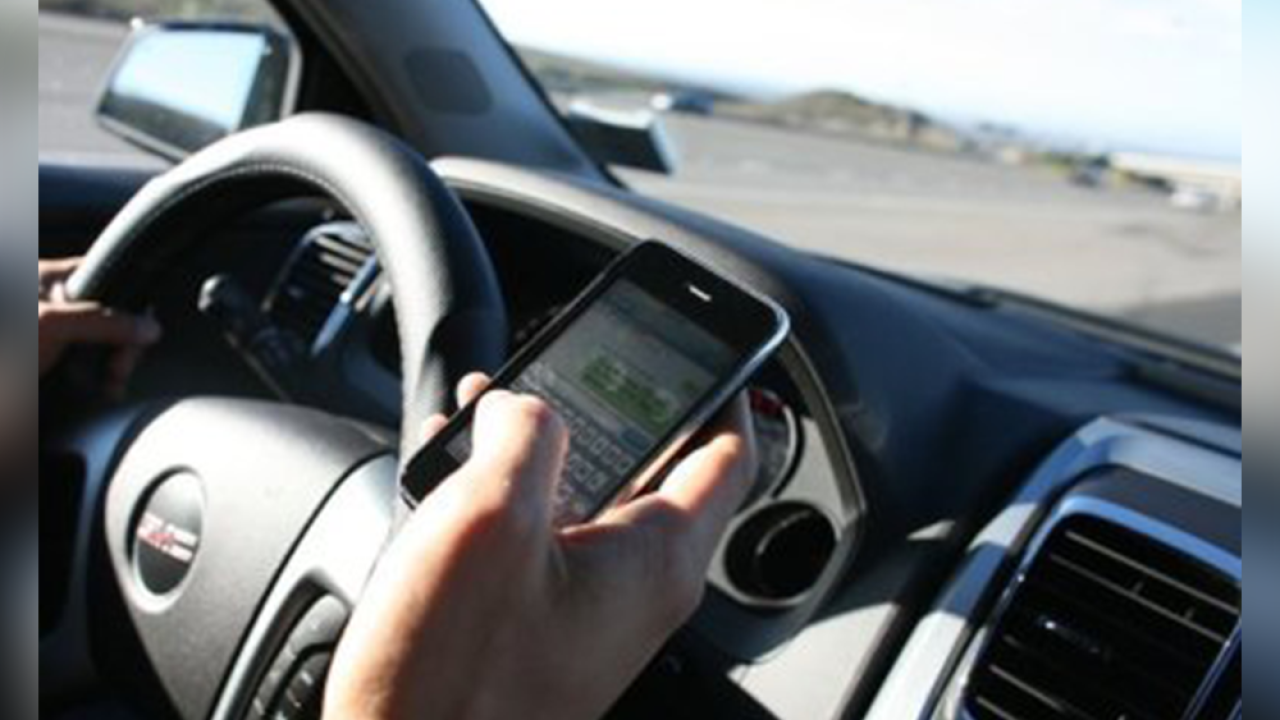 Both locals and transplants can agree that Florida drivers often have stigma attached to them.

The stigma appears to be true, as Florida drivers were ranked the fourth worst in the country, according to a recent study from SmartAsset.

More than one-fourth of all Florida drivers do not have insurance, according to the personal finance company. Only 73.3 percent of all drivers were insured in the Sunshine State, which is the lowest in the country.

The Sunshine State has the 11th-highest rate of searches for traffic-related tickets, SmartAsset said.

Only Mississippi, Alabama and California ranked lower on the list, according to SmartAsset. On the bright side, Florida appears to have improved on the list after being dead last in the 2016 and 2017 versions of the same study.

RELATED: Florida has the worst drivers in the nation, ranked #1 two years in a row

The latest ranking was released just days before Florida begins enforcing its text-and-driving ban. The law will be enforced July 1.