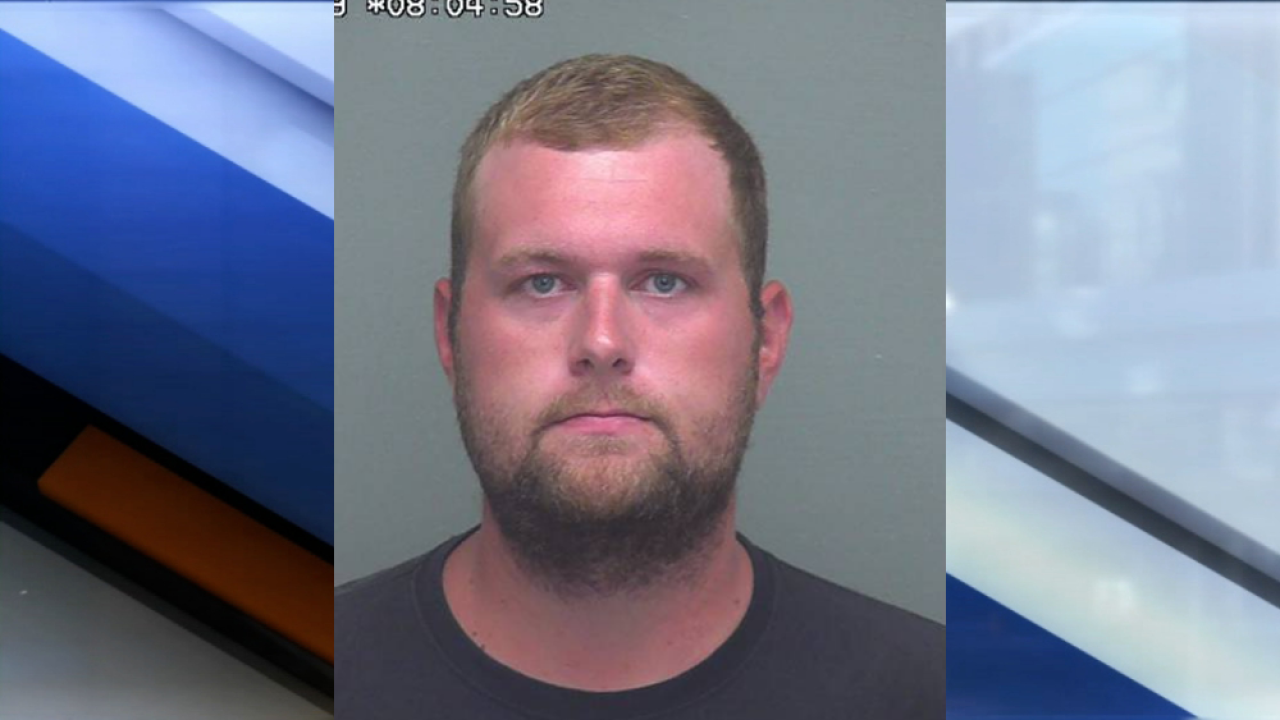 MARIANNA, Fla. (AP) — A former sheriff’s deputy in the Florida Panhandle was arrested Wednesday on charges that he routinely pulled over drivers for minor traffic infractions, planted drugs and then arrested them on made-up drug charges.

Former Jackson County deputy Zachary Wester was arrested in Crawfordville, Florida after a nearly year-long investigation, according to a statement from the Florida Department of Law Enforcement.

Prosecutors had to drop charges in nearly 120 cases. Jackson County is located about 40 miles (64 kilometers) northwest of Tallahassee along the Georgia and Alabama borders.

“There is no question that Wester’s crimes were deliberate and that his actions put innocent people in jail,” Chris Williams, an assistant special agent in charge for the FDLE in Pensacola, said in a statement.

Online court records showed no attorney listed for Wester. He was booked into the Wakulla County Jail and was being held without bond.

The FDLE began investigating Wester last August at the request of the sheriff’s office. The Tallahassee Democrat reports he was later fired.

“I would like to thank the citizens of Jackson County for their patience during the investigation and my staff for continuing to serve our citizens during this difficult time,” Jackson County Sheriff Lou Roberts said in a statement.