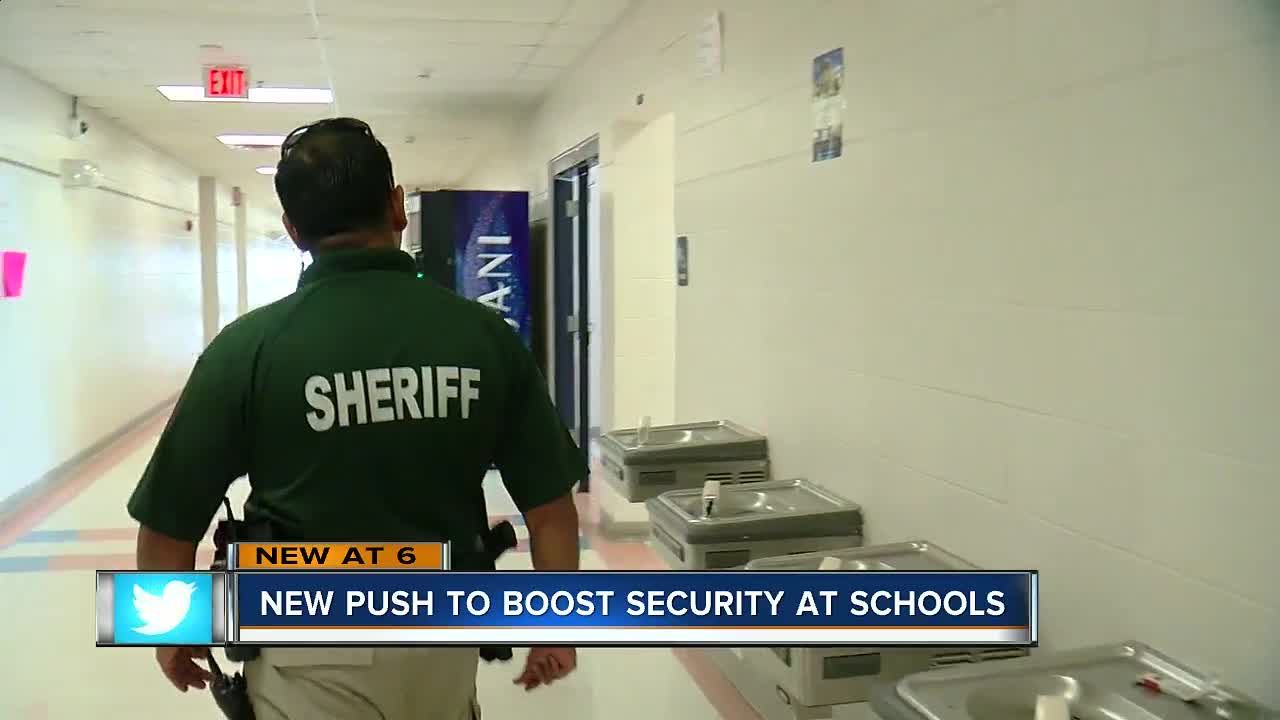 A Florida representative is making a legislative push to boost security at schools. The bill would make it easier to hire School Resource Officers or SROs. 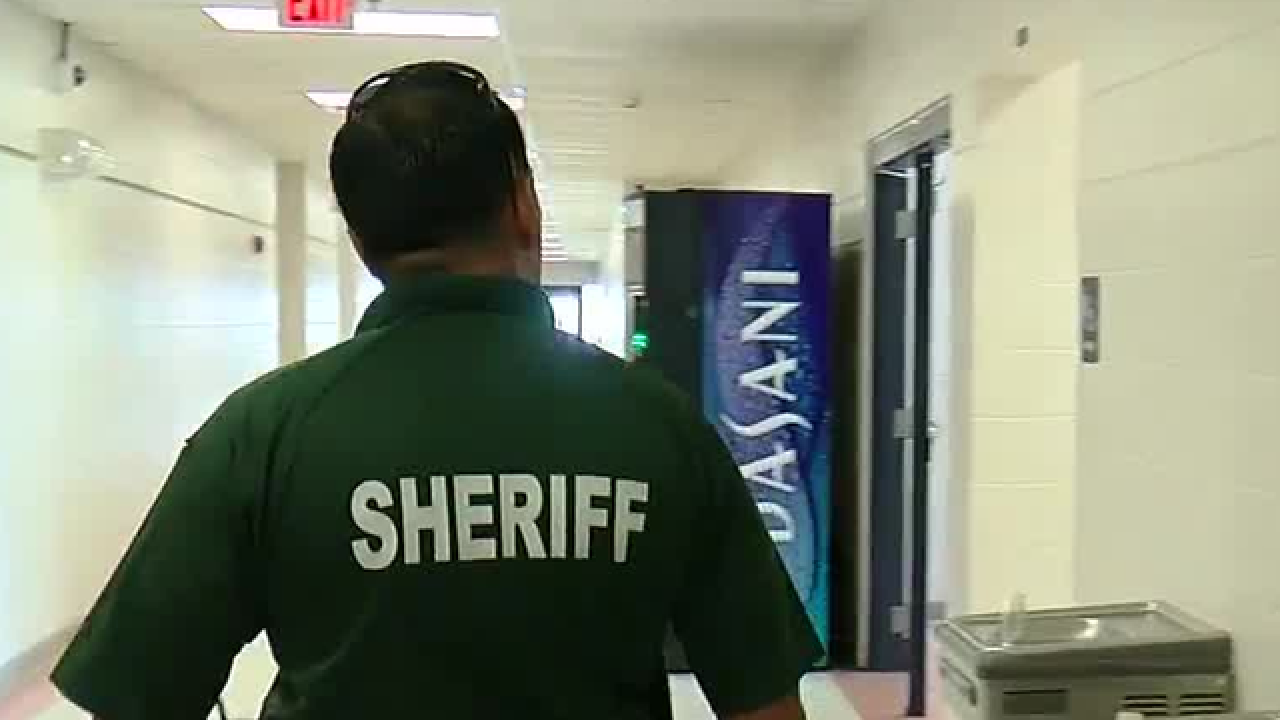 TAMPA, Fla. — A Florida representative is making a legislative push to boost security at schools. The bill would make it easier to hire School Resource Officers or SROs.

Darlene Barlows feels at ease knowing there's an armed SRO waiting when drops off her son at school.

“I think that gives me an added security feeling that he’s there taking care of kids," said Barlows.

Congressman Gus Bilirakis wants to make it easier to hire them. Florida schools have been scrambling to put armed personnel in every facility, as required by law following the shooting at Marjory Stoneman Douglas High School. But affording them is a struggle.

“Absolutely I think anything that can help these schools raise funding for officers and that kind of safety is a good thing," said Barlows.

The bill, called the Promoting Resource Officers Together for Exceptionally Critical Targets with Key Investments in Districts and Schools Act, or PROTECT KIDS Act, would set aside $250 million in matching grants to hire SROs with a limit of $20,000 per school. It also gives priority to the largest districts.

“Immediately after the tragedy at Marjory Stoneman Douglas High School, I met with our local Superintendents and law enforcement. They told me that the single most important thing I can do to improve school safety is to help them secure funding to hire more certified law enforcement officers as SROs,” said Congressman Gus Bilirakis.

But some parents worry the bill isn’t targeting the real problem and it could be a big waste of money.

“I feel like it’s even not—a solution," said parent Vadim Davydov. "Again if I want to do something I will figure out how to do it and one guard doesn’t help at all.”

This isn't the first time the PROTECT KIDS Act has been introduced to Congress. In July of 2018 it was introduced in the House but died after Congress Adjourned. This time, Bilirakis' camp tells ABC Action News they've filed at the start of session giving the bill a full two years to possibly move up.

In a press release, Bilirakis spoke on the successes of SROs:

“Just last year, SROs prevented or intervened in school shootings in Maryland, Illinois, Texas, and even my home state of Florida. Unfortunately, many school districts are lacking the financial resources to implement the advised minimum standards, which is very troubling. There is nothing more precious and important than the well-being of our children, and I remain committed to securing the funding needed to ensure school safety,” added Congressman Bilirakis.

Other parents like Davydov were not impressed with the nine-figure price tag.

“Yes, it’s all about mental [health]," he said, “I think if they hired a good psychologist and spent this money for psychologists it would help a lot more."

Parents opposed to the bill also pointed to shamed SRO Scot Peterson, who never entered the school during the mass shooting, questioning if more SROs will actually translate to safer children.

Parents on both sides of the debate are thankful to see action and progress happening nonetheless.