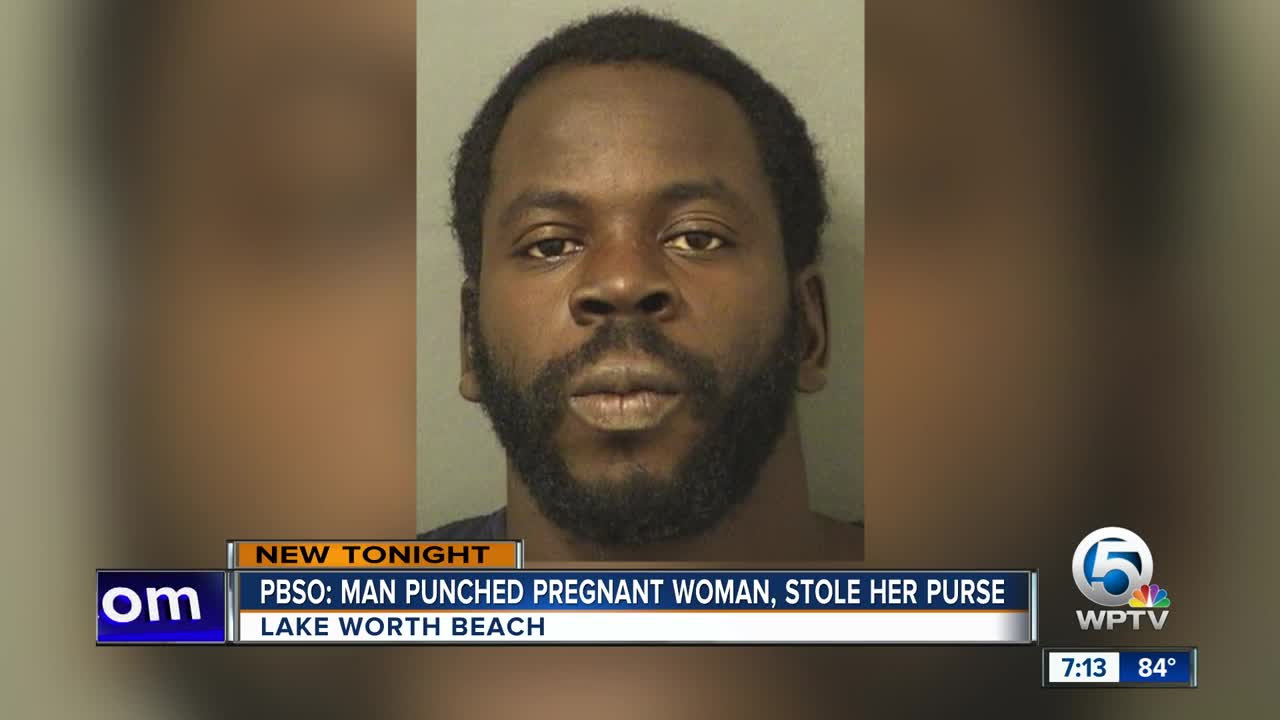 A man was arrested Friday in Lake Worth Beach for allegedly throwing a pregnant woman to the ground, punching her in the stomach and stealing her purse. 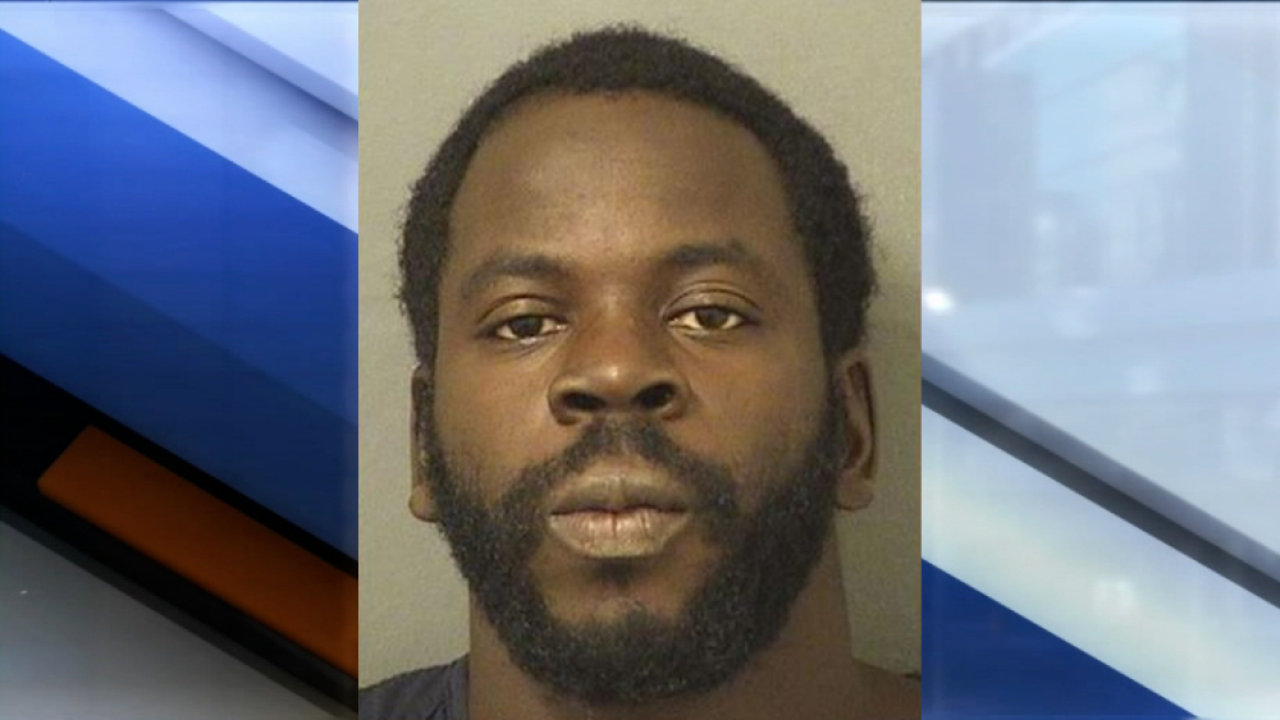 LAKE WORTH BEACH, Fla. -- A man was arrested Friday in Lake Worth Beach for allegedly throwing a pregnant woman to the ground, punching her in the stomach and stealing her purse.

The Palm Beach County Sheriff's Office (PBSO) says the victim, a pregnant woman, was walking south on D Street in Lake Worth Beach at 11:50 a.m. when the suspect, Malcom Hodges, grabbed her from behind, threw her to the ground and punched her in the stomach (knowing she was clearly pregnant). PBSO says he then grabbed her purse and fled southbound on foot.

Deputies arrived and established a perimeter in the area where the suspect was located and arrested.

When questioned, Hodges admitted that he commits robberies to people in Lake Worth Beach when he doesn't have any money.

Malcom Hodges was booked into the Palm Beach County jail and charged with Robbery - No Firearm Or Weapon, and Aggravated Battery - Offender Knew/Should Have Known Victim Was Pregnant.

According to PBSO, the victim is in good condition.

Note: This story has been corrected to reflect that the suspect is being held on $50,000 bond, rather than no bond as previously stated.