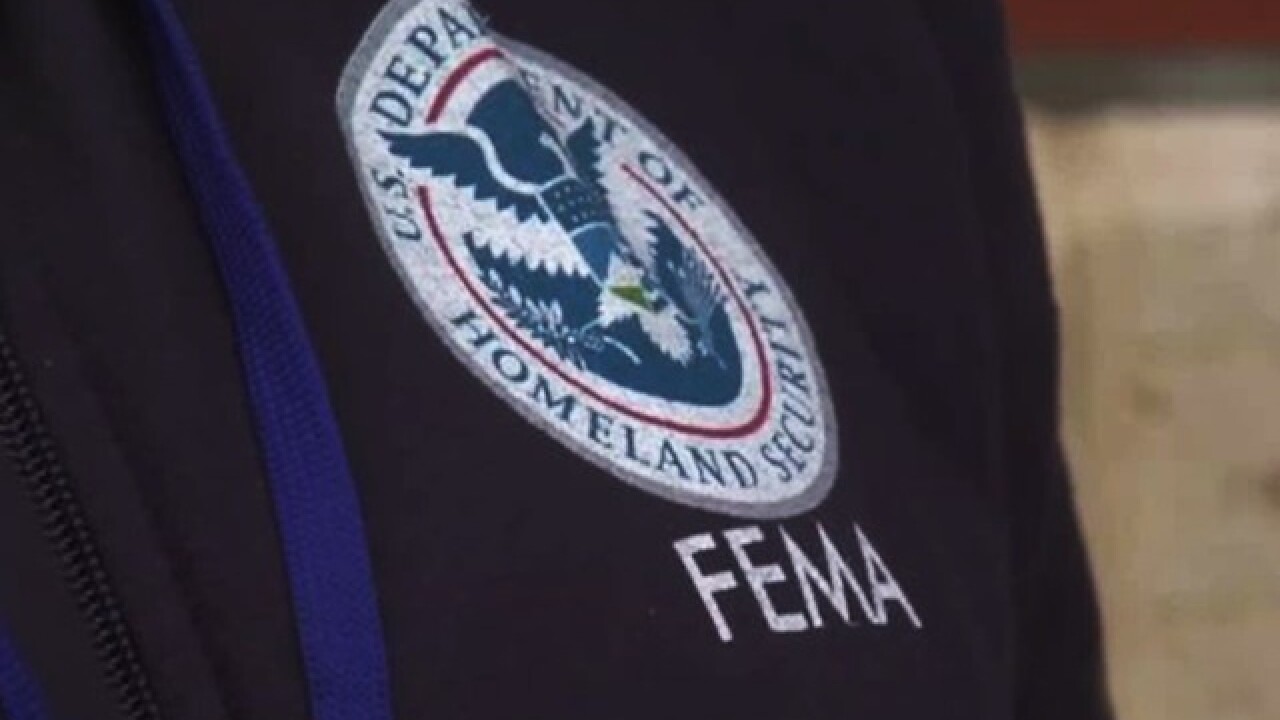 Right now, millions of letters are going out from FEMA to those affected by a major privacy breach. The agency said they overshared personal information of victims of natural disasters, including Hurricane Irma.

If you got this letter in the mail from FEMA, your personal information was overshared with one of their contractors for years, including your banking information and address.

In the letter, FEMA said they overshared disaster survivor information with a contractor through their transitional sheltering assistance program.

That program reimburses survivors for hotel accommodations when they can’t return home for a long time after a natural disaster.

However, the program has not been used in more than a decade.

So since 2008, those personal details was unnecessarily given to a contract company.

Instead of reimbursing survivors, FEMA now provides direct payments to hotels through a contractor.

The agency said more than 2 million people were affected, including people in Southwest Florida when Irma hit.

The Department of Homeland Security discovered the incident during an ongoing audit.

They first announced the breach in March and now notices are just being mailed out to those affected.

The agency said all the information has been removed from the contractor’s system and they found that no information was compromised.

FEMA said it is providing free credit monitoring services for 18 months for those affected.