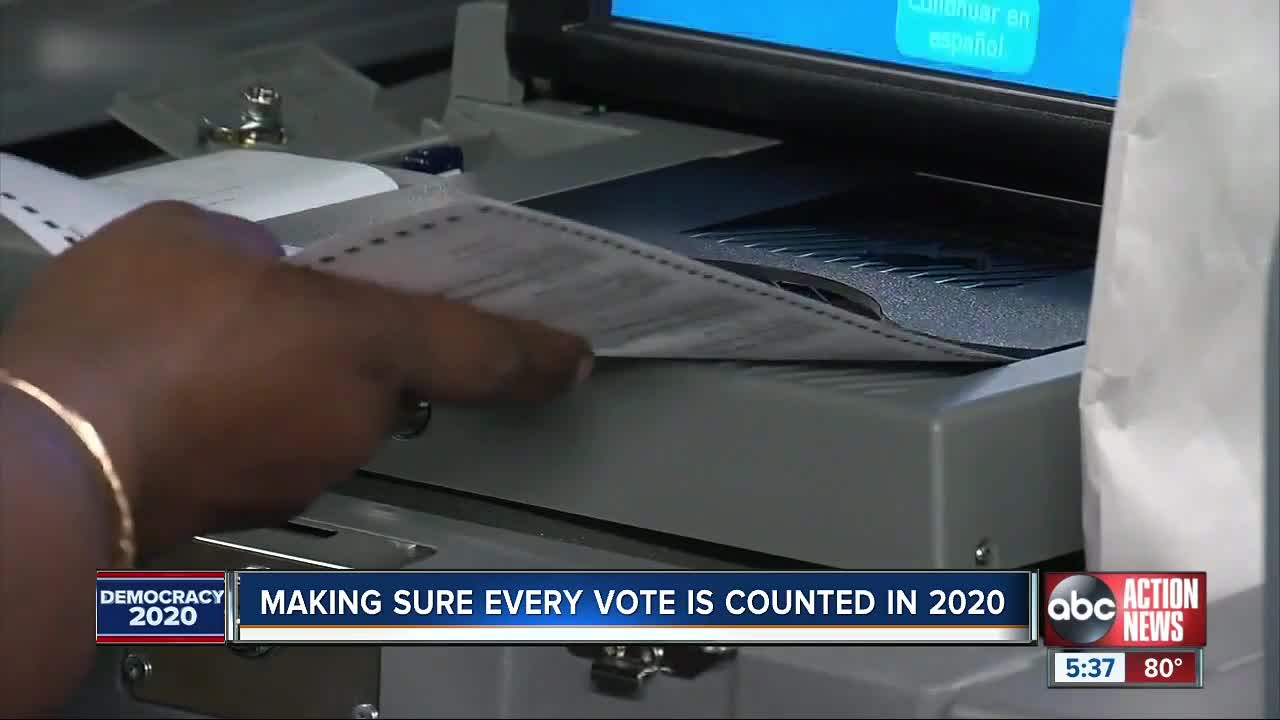 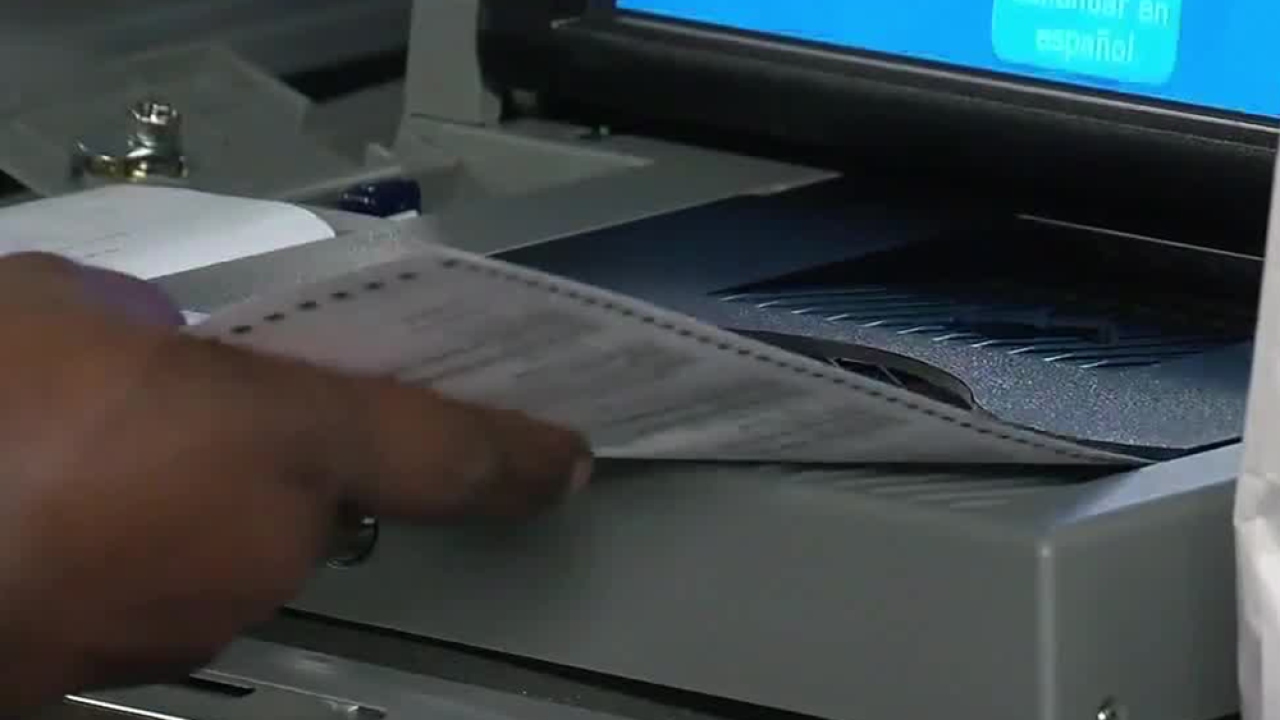 It’s a statewide hotline that aims to prevent voter suppression.

Dial 1-833-Vote-FLA and Democrats say, attorneys, staff and volunteers will be there to help.

Florida Democrats Chair Terrie Rizzo said the party launched the new hotline this week as part of a larger effort to ensure voter protection ahead of 2020. Experts will answer voter questions and track any suppression trends, then try to fix issues before Election Day.

“We know that voter suppression is happening 365 days a year in Florida," Rizzo said. "Now any voter can call 1-833-Vote-FLA, 24 hours a day and be provided with the information they need to combat efforts to limit their vote and their voice.”

The party’s chair said the effort isn’t so much aimed at preventing foreign influence — but reducing suppression efforts from the GOP. Rizzo cited recent Republican-backed state laws, like ensuring felons pay fines before they’re allowed to cast a ballot.

“It started in the last election," she said. "We’ve seen this trend nationwide. In Florida, we wanted to be prepared.”

Democrats have a lot riding on 2020. Candidates for U.S. House are in the mix and the state’s electoral votes are key to winning the White House.

“We are united behind a single candidate," Gruters said. "The Democrats have 23-- one may have dropped out, so, 22 candidates. They’re divided. They’re fractured.”

Gruters dismissed claims Republicans are suppressing votes. He touted Governor Ron DeSantis' recent commitment of funds to weed out hackers in the next cycle and said the GOP’s voting policies are focused on a clear mission.

“Easy to vote, hard to cheat," the GOP chair said. "People should be citizens. Residents. We just want to make sure people do it the right way.”

Though it was created by the Democrats, the hotline isn’t partisan. Officials said anyone can call.

It follows the party’s many other efforts to get an edge in 2020. They’ve invested millions in registering voters, hired a bunch of organizers across the state, and bought a new office in the state capitol.