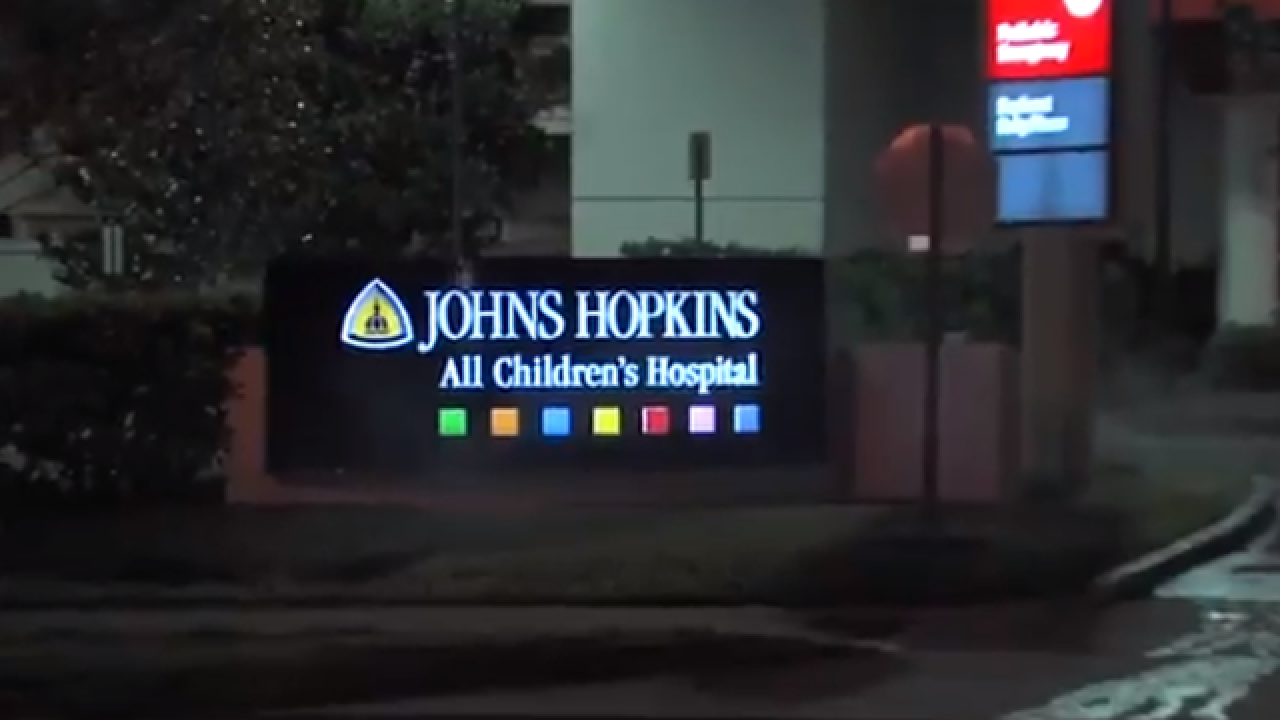 ST. PETERSBURG, Fla. (AP) — The federal government is threatening to cut off public funding to a Florida children’s hospital unless it addresses issues related to infection control and how it manages doctors.

The Tampa Bay Times reports the Centers for Medicare and Medicaid Services sent Johns Hopkins All Children’s Hospital a letter on Thursday saying its findings in a recent inspection were severe enough to constitute “an immediate or serious threat to patient health and safety.”

The agency placed the hospital in a rare status called “immediate jeopardy,” which federal guidelines describe as “a crisis situation.”

The federal warning comes after a Tampa Bay Times investigation found a dramatic increase in deaths and complications in its heart surgery unit.

The hospital has until Feb. 10 to provide a written response to the findings.