'Couldn’t help but come back' 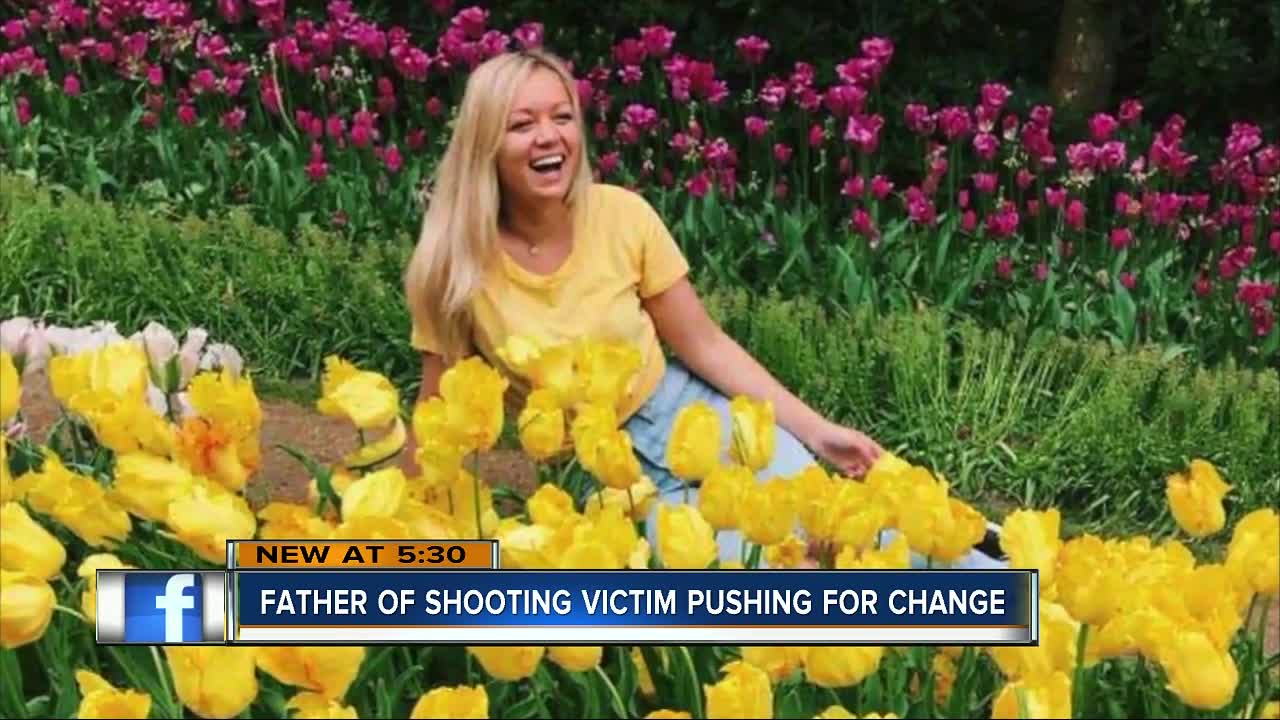 The father of a Florida mass shooting victim is the latest to hoped for gun reform, next session. Story: https://wfts.tv/36xxuNM 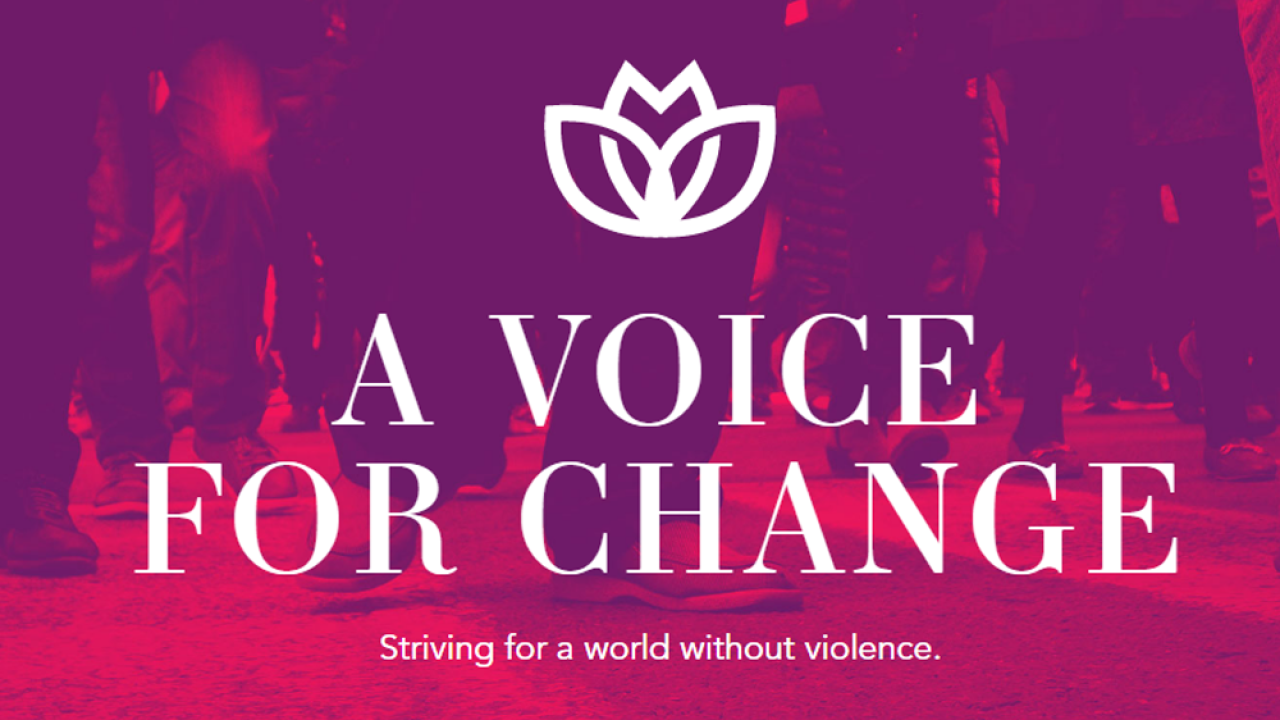 TALLAHASSEE, Fla. — The father of a Florida mass shooting victim is the latest to hoped for gun reform, next session.

“It went downhill — spiraled to our worst fears from there,” said Binkley. “That’s the best way I can describe it.”

The shooter was targeting women. He killed two and injured four others before shooting himself.

He hopes the effort can aid lawmakers reviewing Florida’s gun laws, a move the Senate President Bill Galvano called for earlier this year.

“So, couldn’t help but come back,” Binkley said. “Just speak with them and discuss how we can help.”

Maura’s Voice is already helping fund a variety of research topics. They include hate crimes against women, studying socially isolated people and looking at how to strengthen threat assessments for law enforcement.

“Taking this terrible tragedy and trying to create something good out of it,” said Dr. James Clark, who coordinates research for Maura’s Voice and is Florida State’s Dean of Social Work. “We’re trying to figure out how do we take great ideas and invest in them.”

Binkley was planning to meet with President Galvano on Monday and the Florida Department of Law Enforcement Commissioner Rick Swearingen on Tuesday.

He also planned to push for a state hate crime bill tough on those committing crimes based on gender, religion and more.