Family reunites with Florida pilot who saved loved ones 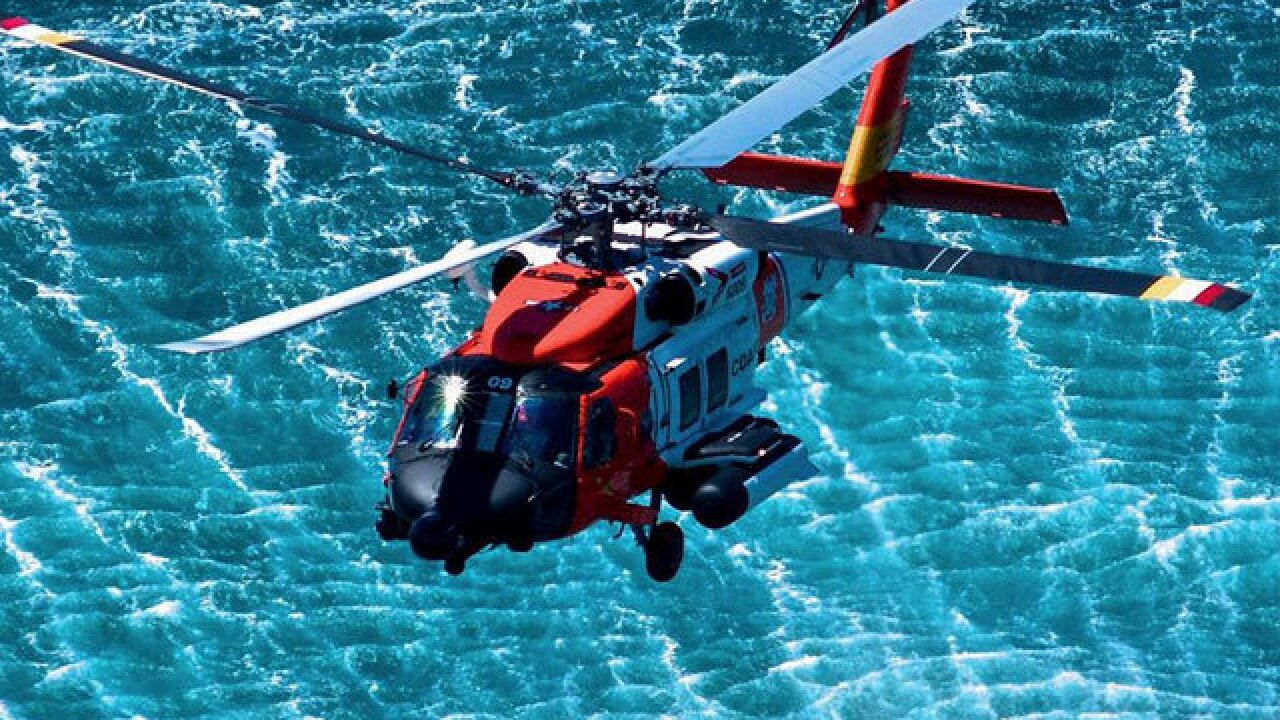 The Pistelli family recently hosted the pilot, Kyle Johnson, at the restaurant they own in Valdosta.

Their fishing boat had capsized Jan. 21, about eight miles (13 kilometers) out in the Gulf of Mexico.

The newspaper reports that they clung to the hull of the boat in frigid waters for almost seven hours in five- to six-foot (1.5 to 1.8-meter) swells.

"The family of both men called the Coast Guard when they got worried they hadn't returned by dark but it wasn't until many people started praying that they finally were able to get one cellphone call to go through to the 911 operator and they were able to get their exact location," the family told the Valdosta newspaper.

At the time of the rescue, Johnson and his crew had been working for nearly a month without pay due to the partial government shutdown, the family said. The families of both men said that "should never happen again to our wonderful Coast Guard crews and their families."