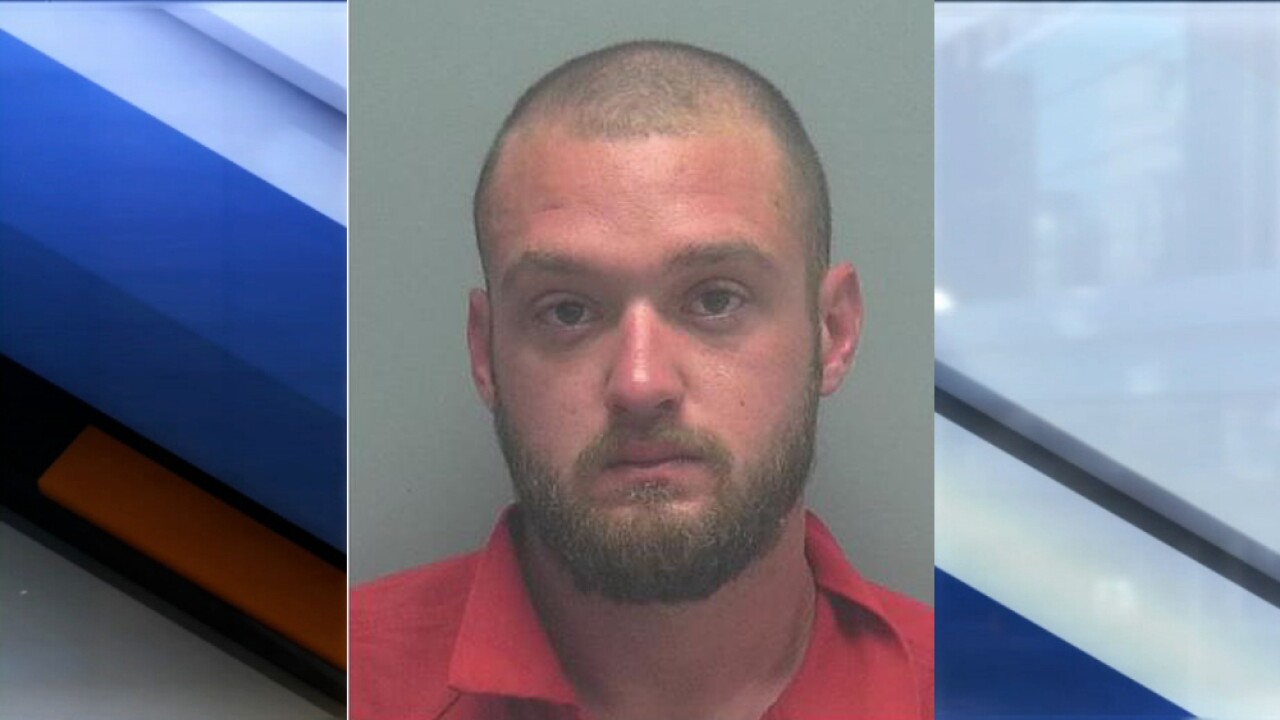 CAPE CORAL, Fla. (AP) — Police in Florida say a man shot his dog while he was intoxicated.

Cape Coral Police department's master sergeant Patrick O'Grady says officers responding to a shots-fired call found a large, light brown mixed-breed dog dead in a vacant lot next to the home. He says Potts came out crying and told police he shot his dog, Gordo. Witnesses say they saw the dog running around outside before hearing gunshots and seeing Potts' laying near the dog.

Police say the dog appeared to be deceased.

Potts' roommate told officers she brought him inside after seeing him in the yard with a handgun.

Potts admitted to drinking earlier. It's unclear whether he has an attorney.

He is charged with Aggravated Animal Cruelty, Discharging a Firearm in a Public of Residential Property and Using a Firearm While Under the Influence of an Alcoholic Beverage.