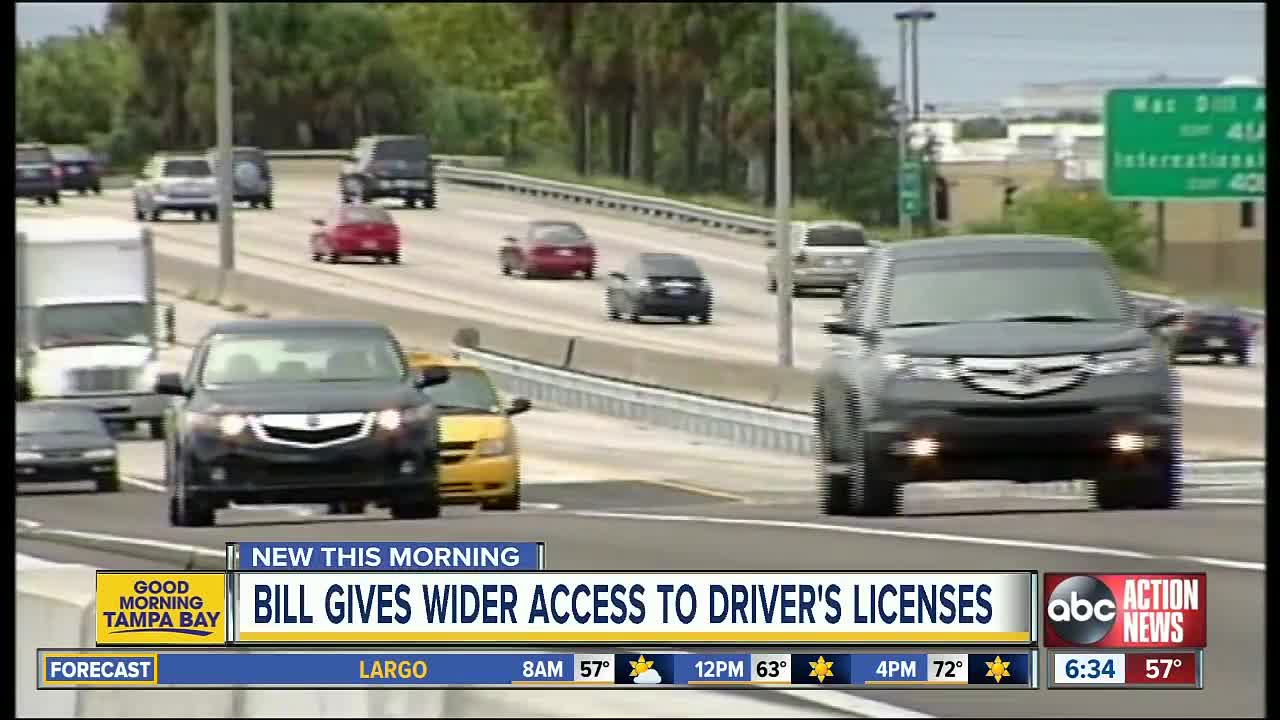 Drive Together Sunshine State is a new effort to support undocumented immigrants having access to driver's license privileges in Florida. More details: http://bit.ly/2TXiSE0 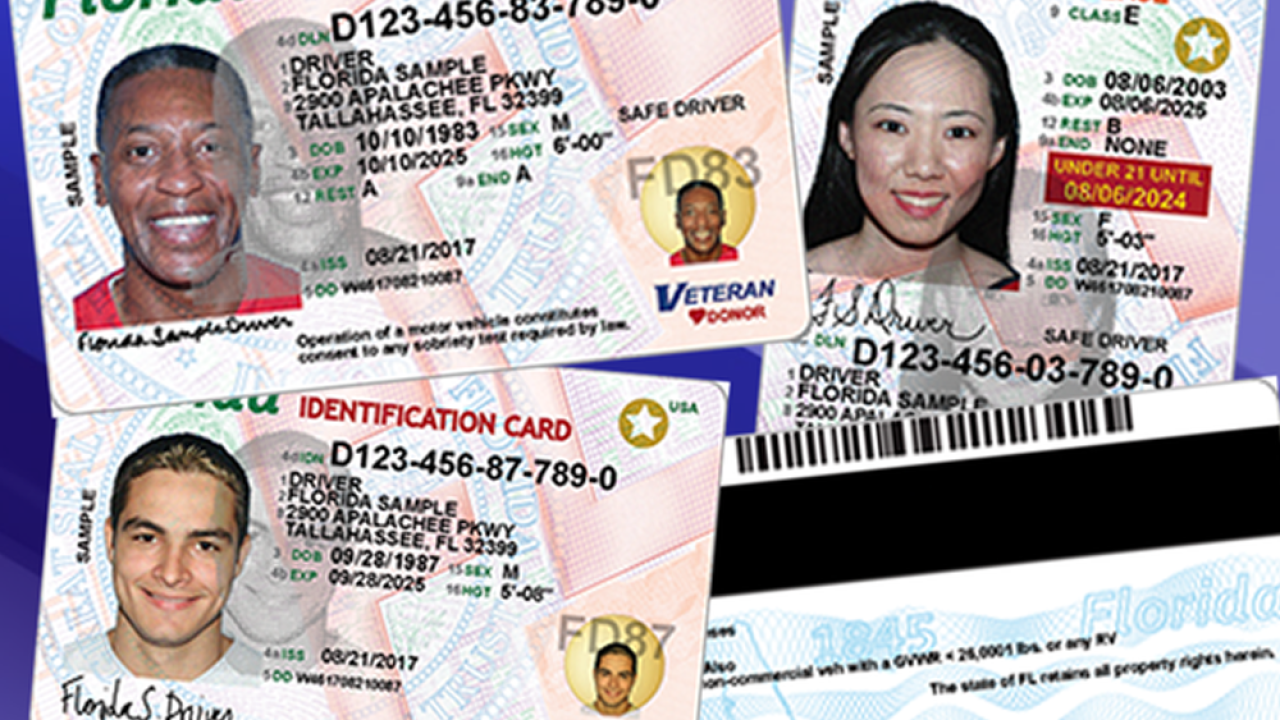 TALLAHASSEE, Fla. — A new effort is launching to support undocumented immigrants having access to driver's license privileges in Florida.

Supporters say passing the legislation would lower insurance premiums and improve public safety on roadways because it would ensure all Florida drivers are licensed and insured.

Currently, nearly a million undocumented immigrants living in Florida don't have access to a driver's license.

"Undocumented immigrants in the state of Florida already contribute $573 million to Florida’s tax base, but because they don’t have access to driving privileges they have restrictions when attempting to access jobs, face long commutes, may be afraid to visit the doctor or take their children to school and live in constant fear of engaging a police officer and facing deportation," according to the Florida Senate Democratic Office.

Sen. Rodriguez and Rep. Joseph are expected to take part in a news conference about the Drive Together Sunshine State effort at 12 p.m. on Wednesday.