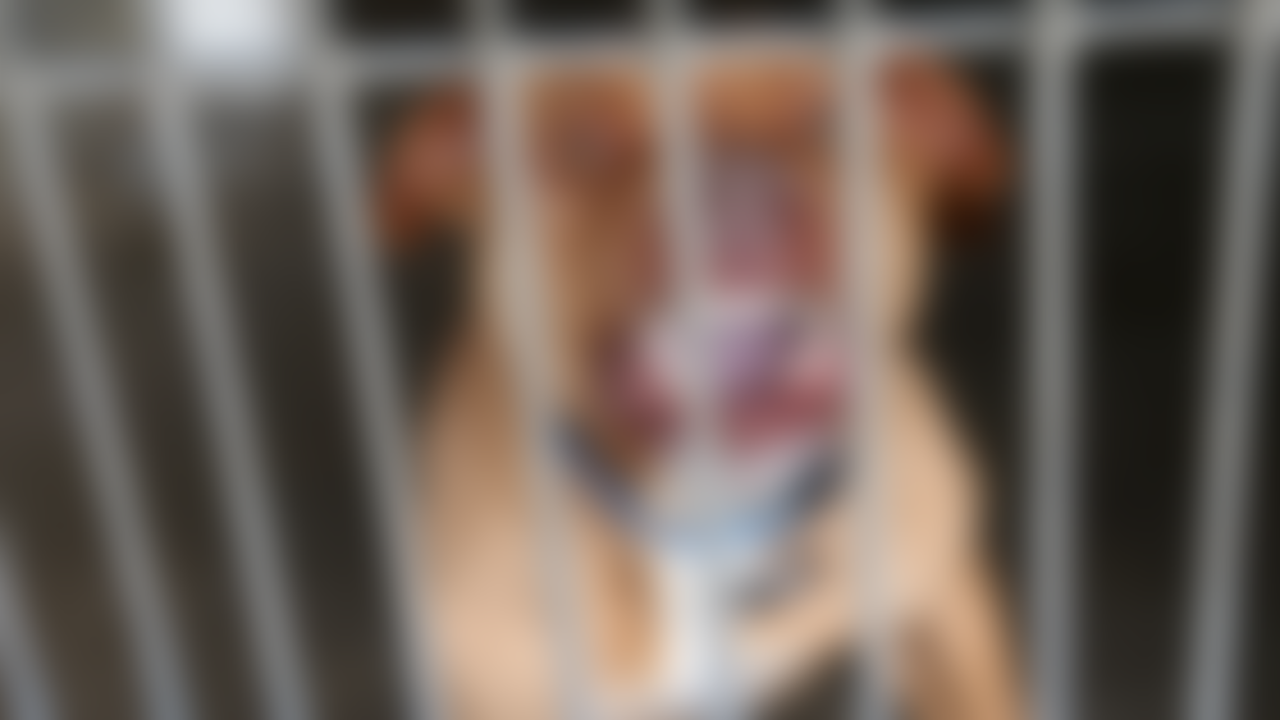 Generic photo (this is not the dog in the article) by Getty Images.

Pembroke Pines police spokeswoman Amanda Conwell said in an email that the incident happened Thursday evening as the child and his grandmother were in their front yard.

The dog, a Bullmastiff/boxer mix, charged at the child, causing injuries to his hand and face. The grandmother and the dog's owners tried to make the dog stop hurting the child. The grandmother received minor injuries.

Neighbors called 911 and the boy was taken to Joe DiMaggio Children's Hospital in Hollywood. Police said the child's injuries are serious but not life-threatening. The grandmother was taken to another hospital for treatment.

Broward County Animal Control was notified of the attack. Police said the agency would "remove and assess the dog."