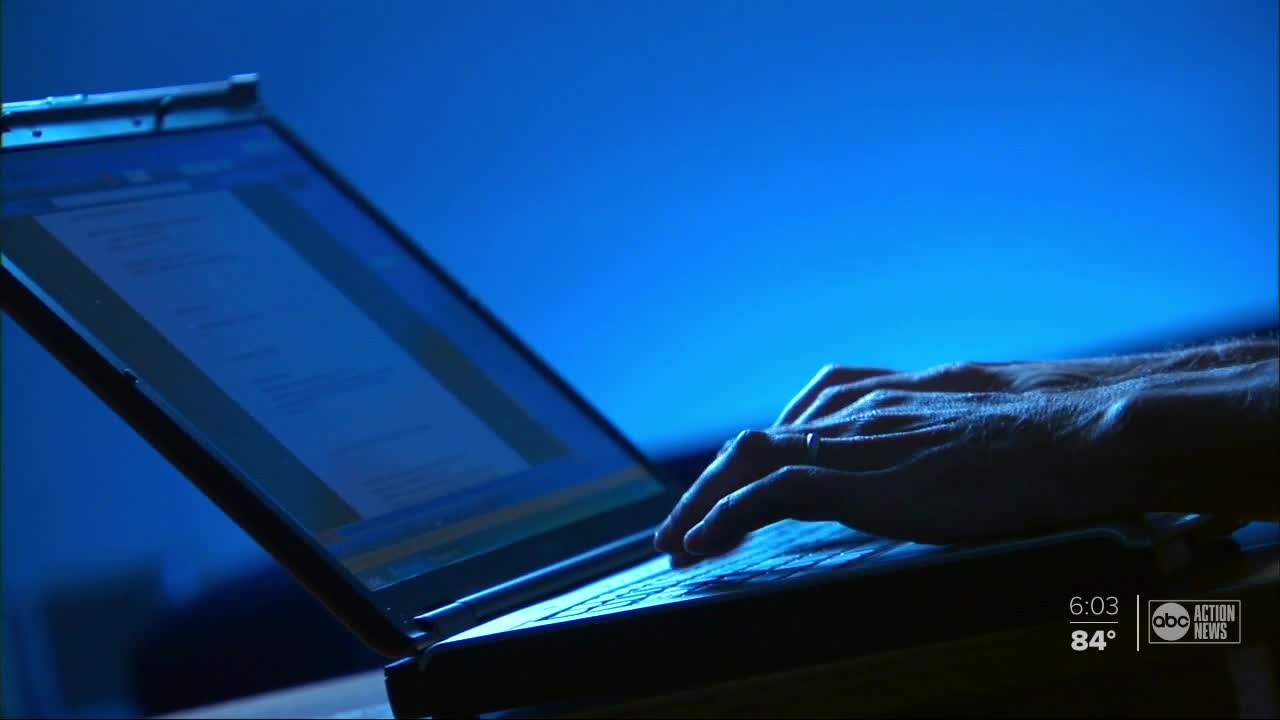 State lawmakers say the script that the Department of Economics employees are given to speak to Florida's unemployed isn't working. 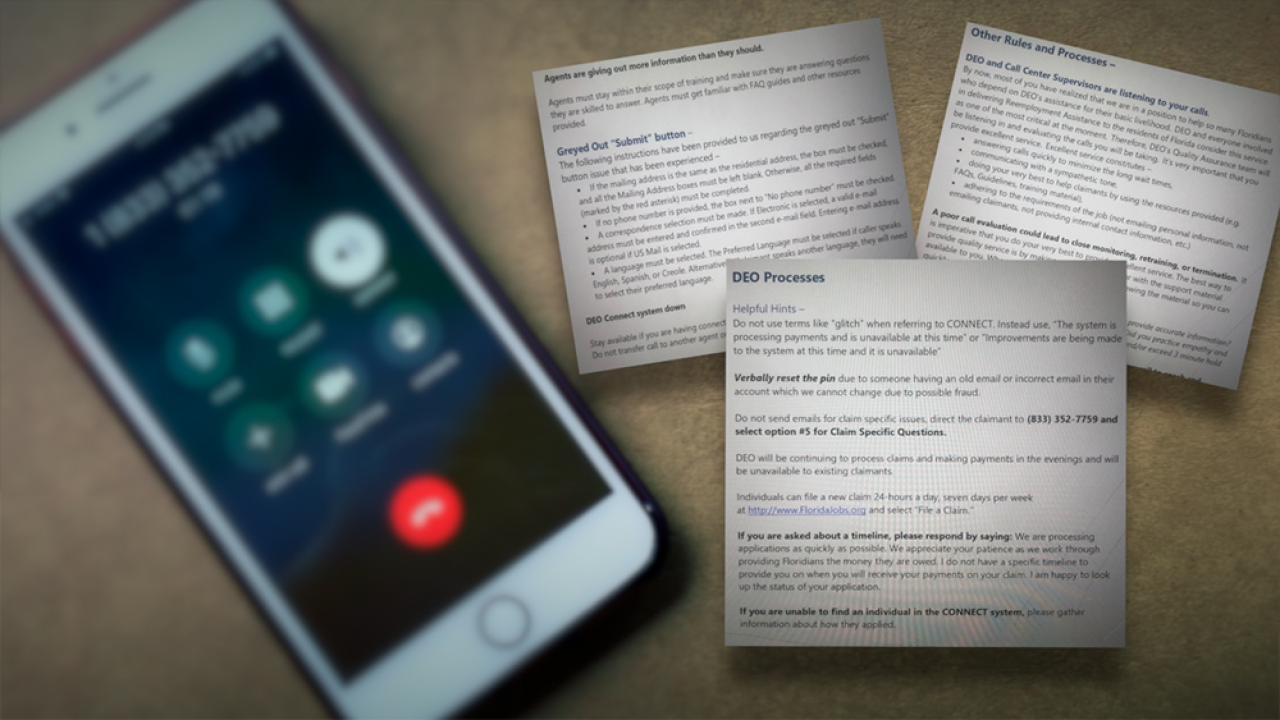 Waiting on hold with the Florida Reemployment Assistance Program over the phone is like listening to a broken record.

RECOMMENDED: DEO says you must log into CONNECT every two weeks to claim unemployment benefits

Even when you do get someone on the phone, many people are telling ABC Action News they can't get help due to the system being down. Plus, some agents seem to be from out of state.

“The mandate has been that every one of those call center operators are a Floridian," said Secretary Jonathan Satter, DEO.

“I called someone over at DMS and they confirmed to me that yes they had in fact discovered that some of these folks worked outside the state of Florida," said Pizzo.

He says the DEO is terminating those people and replacing them with unemployed Floridians.

And now, documents that are reading like call center employee scripts, are grabbing Senator Pizzo's attention.

“Why are we wordsmithing on something that has to do with their survival? I find that to be very strange," said Pizzo.

Pizzo says he’s been speaking with call center employees anonymously, and they are noting mental exhaustion over the calls.

“If there’s going to be a script, it should be a script on their own mental health and how to take care of themselves," he said.

Callers are struggling, too.

He says the situation is dire and when he and other lawmakers offer to help and gain access to people's applications, they are told no.

We asked the DEO about the documents and send them screen shots, we also asked them about out of state callers. This is the response they sent late Thursday afternoon.

DEO’s strategy was to the hit the ground running, so DEO immediately began training these individuals on the top issues that were preventing Floridians from completing their applications, such as PIN resets and Frequently Asked Questions, to ensure they could serve Floridians quickly. This enabled our seasoned DEO employees to prioritize claim specific questions and allow our third party contact center providers time to learn the system which ensured Floridians got paid, quickly. This week, 200 of those new contracted team members received and completed the full training and can now provide full claim-specific help to Floridians.

DEO provides answers to frequently asked questions and answers to all of the call center representatives to ensure they have an understanding of reemployment assistance benefits, and the knowledge they need to assist Floridians. DEO has utilized a phased training approach to make trained call center representatives available to respond to the high-volume requests as quickly as possible.

Serving Floridians during this unprecedented economic and public health crisis continues to be the number one priority of DEO.