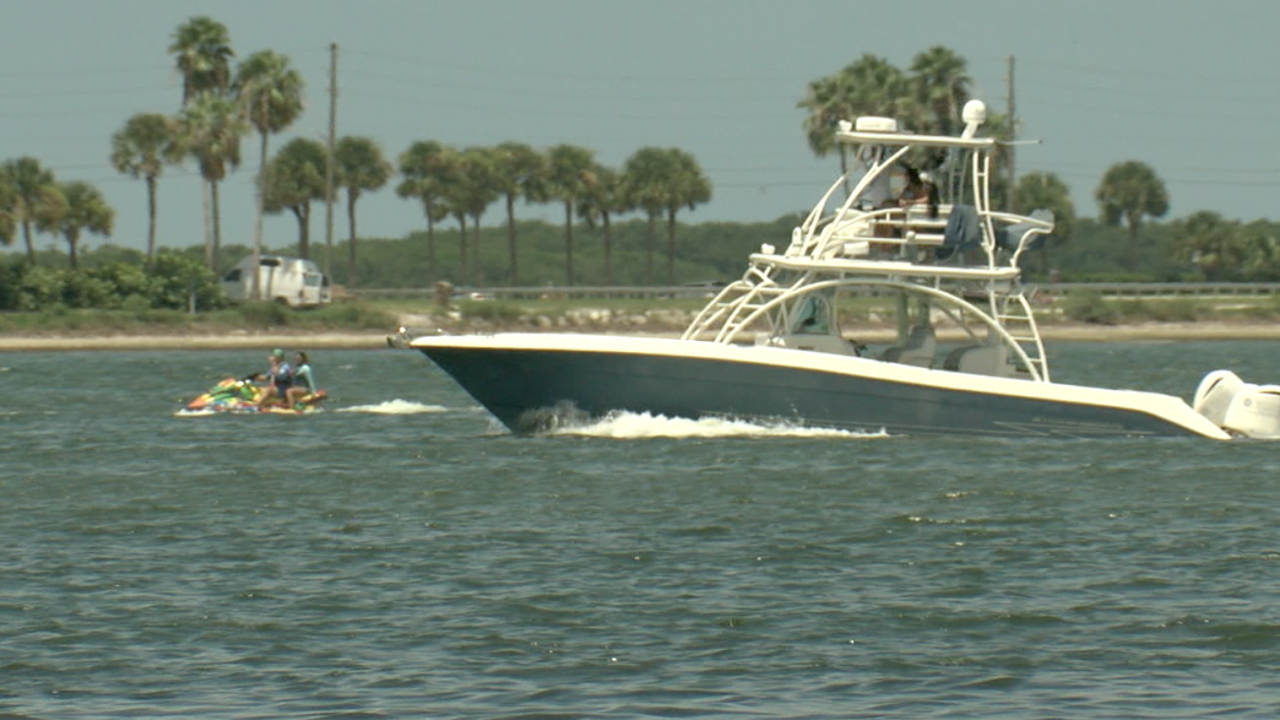 WEST PALM BEACH, Fla. (AP) — The mother of a 25-year-old diver who lost an arm when he was run over by a boat says he’s in “critical condition.”

In a post on Facebook, Leila Viss wrote that it’s with a heavy heart she is sharing the news of Carter Viss’s accident. He was injured Thanksgiving Day while diving with a group.

The South Florida SunSentinel reports a good Samaritan recovered the severed arm and gave it to the U.S. Coast Guard. Doctors couldn’t reattach it.

His mother wrote that Viss suffered “severe damage” to all his limbs.

Florida Fish and Wildlife officials say 30-year-old Daniel Stanton was operating a boat and throttled down when he saw the dive flag. The boat struck Viss as it decelerated.