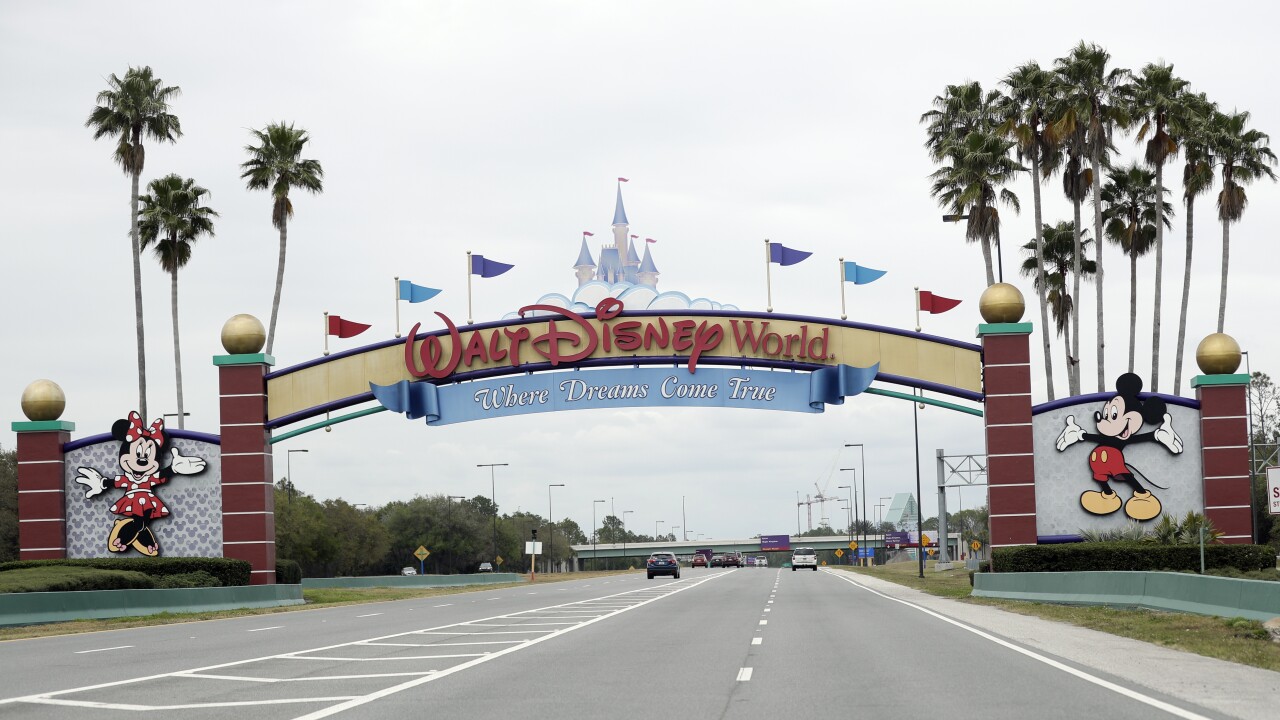 The theme parks and hotels have all been closed since mid-March. Last week the company announced that Disney Springs would being a phased reopening May 20.

Even though you're able to make reservations beginning in July, Disney has not announced plans for reopening its parks at this time.

Shanghai Disneyland reopened on Monday with social distancing guidelines and other restrictions in place. The reopening of the park, which welcomes nearly 18 million visitors a year, could give some insight on how major theme parks in the U.S. could reopen.

Steven Cahall, a Wells Fargo securities analyst, previously said he expects no attendance for the rest of the fiscal year, and parks working at a 50% capacity in fiscal 2021.

“Until the time at which there is significantly improved testing and/or a widely available vaccine it’s tough for us to imagine long lines for Rise of the Resistance, no matter how much folks might want to go to WDW deep down,” Cahall wrote.

Last week, Disney's Chief Medical Officer Dr. Pamela Hymel wrote a post on the park's blog and shared an update on what to expect as the parks prepare to reopen.

According to Hymel, the park is exploring: