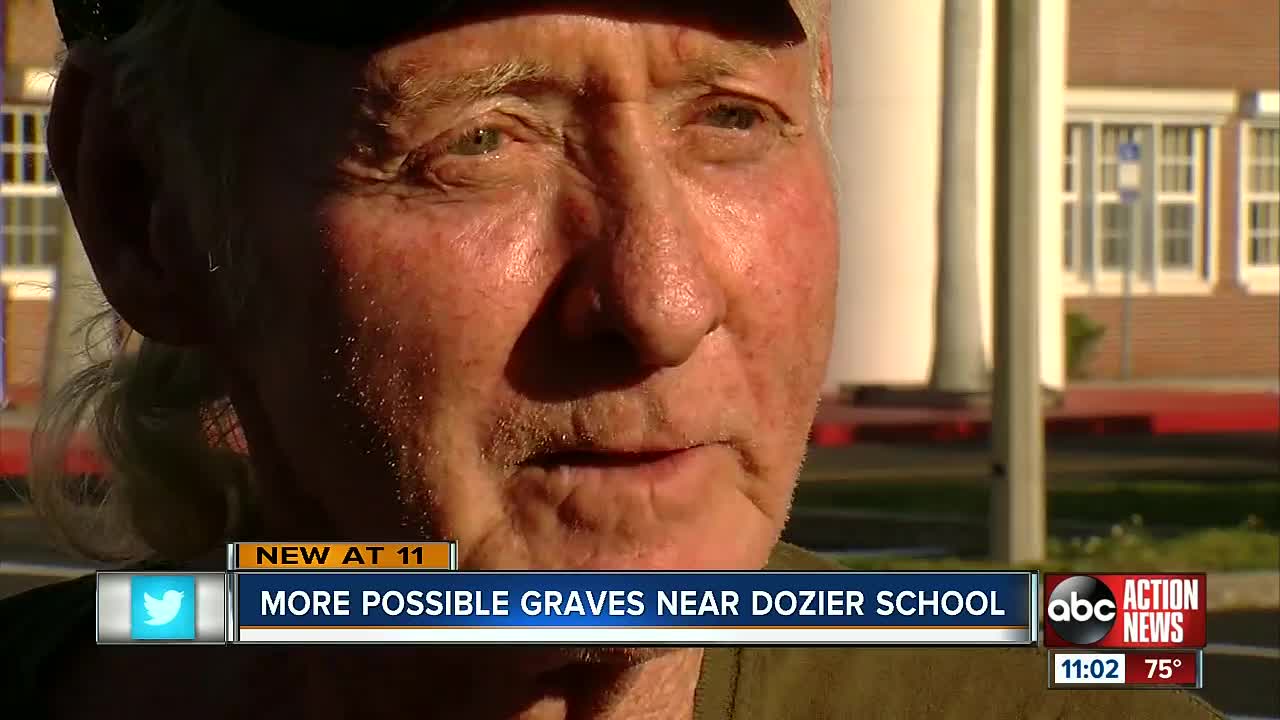 Dozier was shut down in 2011 after decades of sexual and physical abuse claims. USF researchers discovered more than 40 unidentified remains at the school the following year. One survivors guarantees there are 200 other bodies buries near the area. 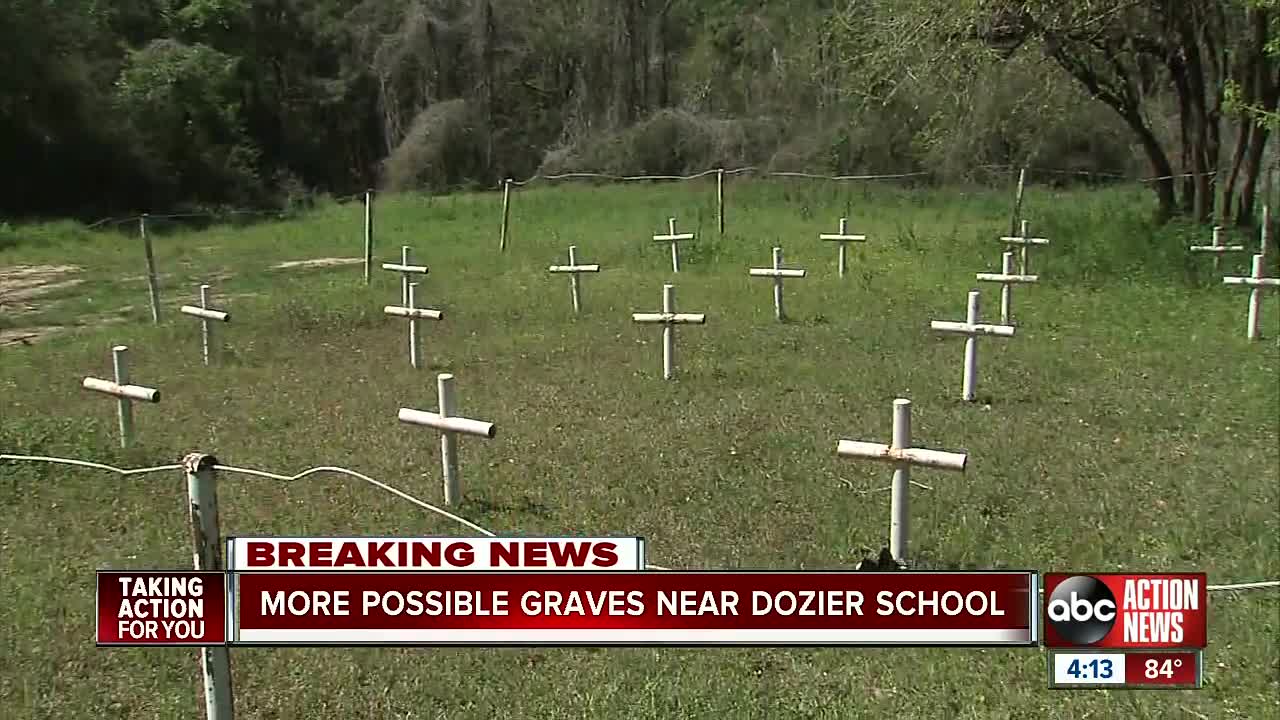 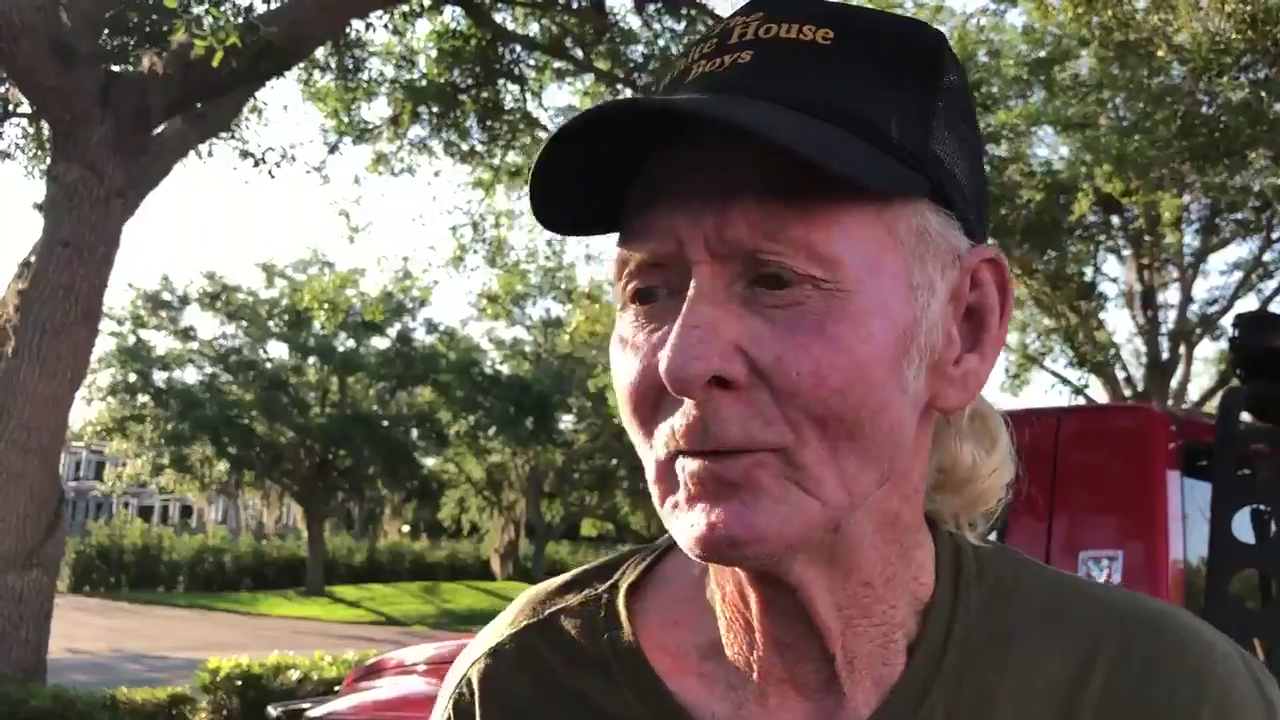 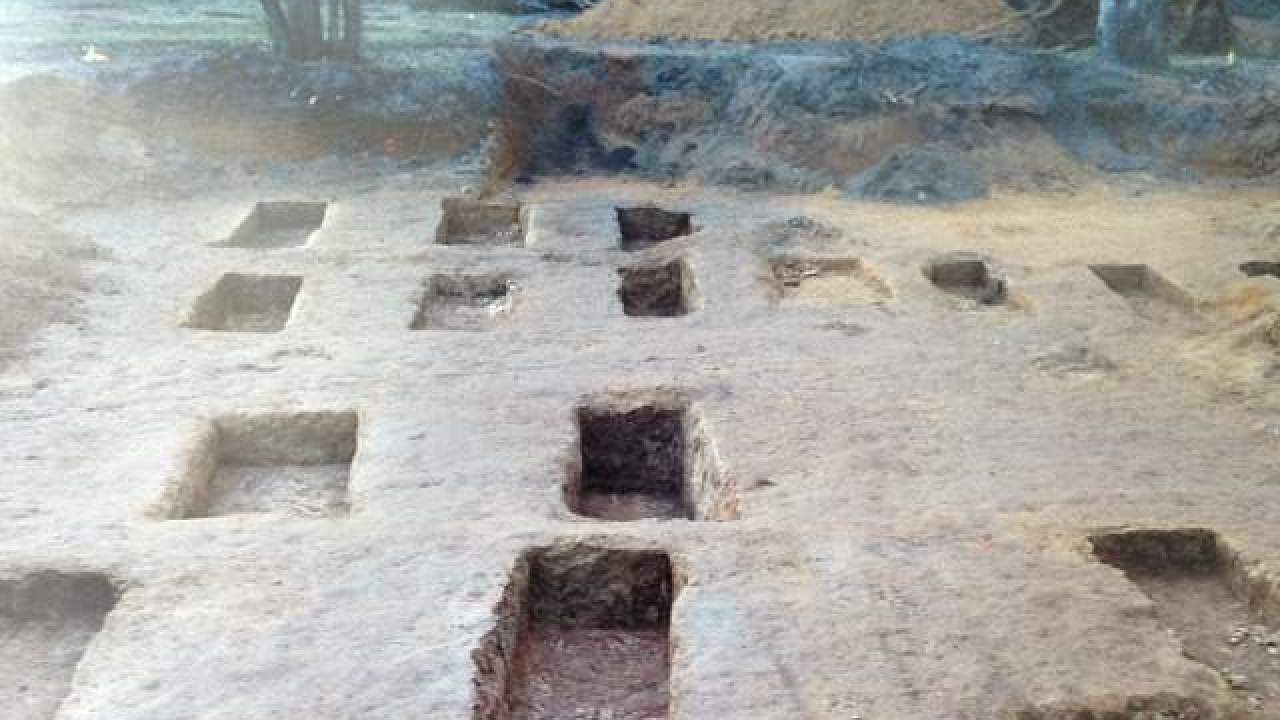 MARIANNA, Fla. -- There is a new update surrounding one of the darkest chapters in Florida history.

Dozier was shut down in 2011 after decades of sexual and physical abuse claims. USF researchers discovered more than 40 unidentified remains at the school the following year.

“It was a concentration camp for kids, that’s what it comes down to," said Terry Burns.

“It was a concentration camp for boys.” Bradenton man relives haunting memories at the Old Dozier School for Boys. This as the state is now investigating even more possible human remains found near the shuttered school. TUNE IN @ 11 on @abcactionnews: pic.twitter.com/3YEwvVdWLy

Burns spent nine months at the now shuttered school in the late 1960s.

Frequently beaten by staff, memories of his time there still haunt the Bradenton man.

“I’d always wake up and I’d, tears would be coming out of my eyes, my pillow would be soaked with tears just thinking about it because it was like I was there reliving that again,” Burns said.

Burns is part of a group known as the White House Boys, survivors who pushed for the reform school to close.

"We’ve always said there’s more dead boys on there," Burns said. “If they would scan that whole ground of that school, I guarantee they will find another 200 to 300 dead boys buried on them grounds.”

In 2016, forensics with USF was able to identify 21 of the boys' bodies that were found earlier in the decade. The USF forensics' report stops short of any criminal finding but revealed suspicious details surrounding the boys' remains.