Cost of living hasn't been factored into Florida's unemployment system since 1998, expert says 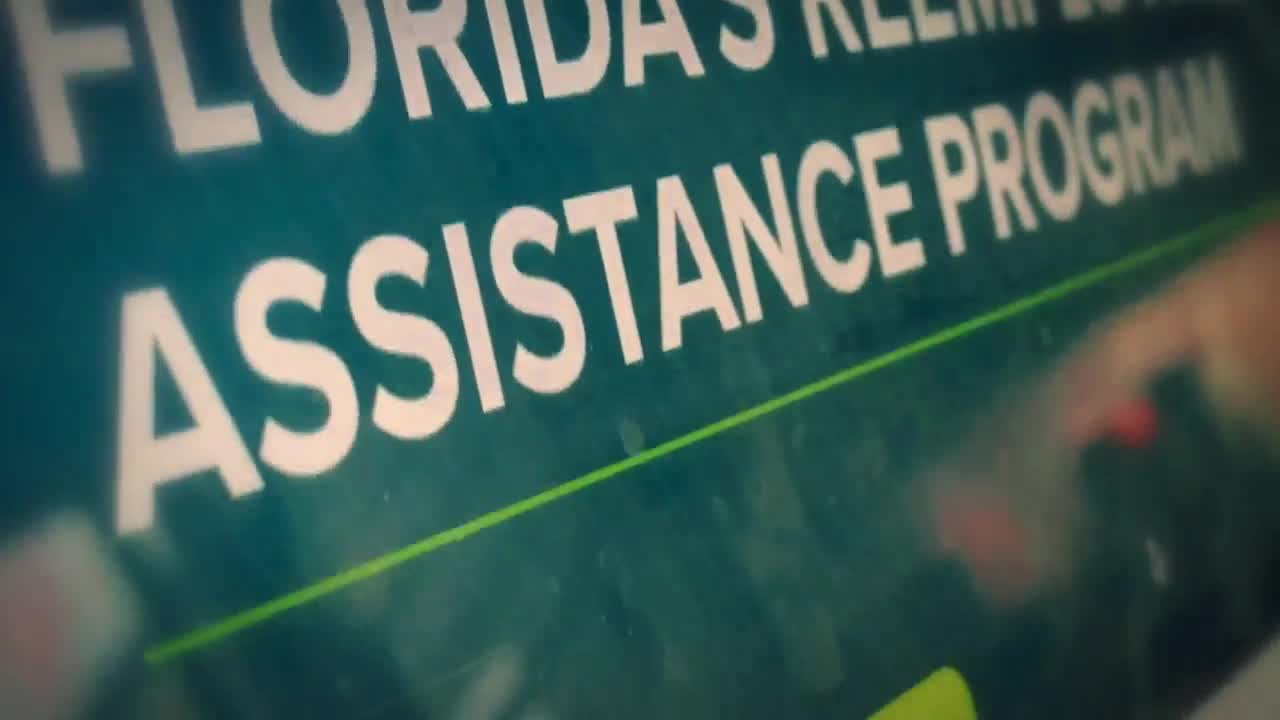 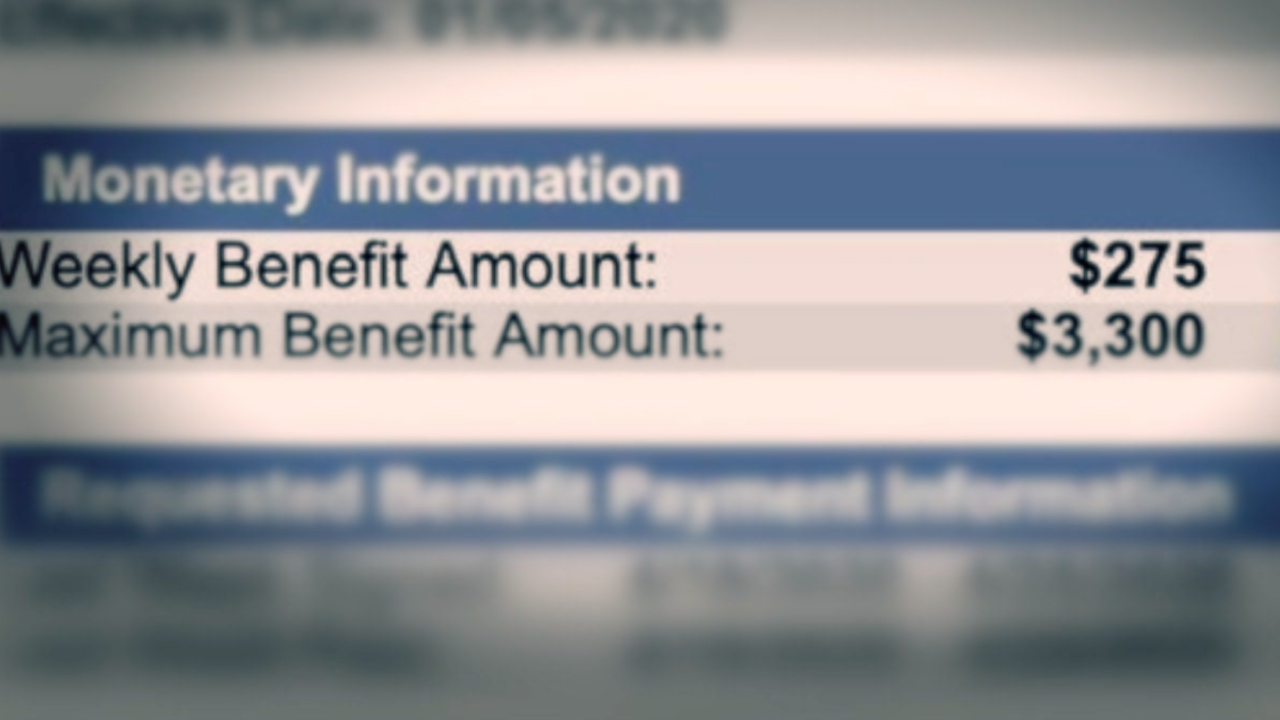 TAMPA, Fla. — All eyes have been on Florida’s unemployment system since hundreds of thousands of people found themselves without a job in March.

It’s also when many people found out the maximum state benefit was $275 a week.

ABC Action News has spoken to those who are out of work and lawmakers around the state for months about how that amount isn’t survivable and the United Way says they may be right.

“It shouldn’t be a static number, it should adjust,” said Ryan Barack, a labor and employment expert.

Ryan Barack, a labor and employment expert says in 1998, the state stopped factoring in the cost of living and from then until now, it’s increased by 63 percent.

“What was a reasonable, albeit low amount, in 1998, is entirely insufficient in our current economy and society,” Barack said.

Kimberly Pelaez is almost out of help. She received 12 weeks of state unemployment, coupled with $600 checks from the CARES Act. She even extended her state benefits and those are almost over.

“This has been….” she said, sighing. “I think I have two or three more payments and that’s it.”

She says her plan moving forward is shaky. She hopes to get back to her career but isn’t sure when it will make a comeback.

“Now is the time where we need the state and the government to help out because this is completely out of any of our hands,” she said.

She joins so many other Floridians who found themselves jobless in March and have been relying on state and federal benefits to get by.

The United way’s Alice report shows the average salary one person needs to survive on basic needs is $24,694 which is about $473 a week.

“If we utilize the numbers that they were using a 1998 and just adjust them for consumer price increase over that period of time, it should be about $440,” Barack said.

“It makes me want to stand up more for our citizens of the state and say how can you do this to us?” asked Pelaez. “I’ve seen nothing but back-and-forth and people that don’t understand what it’s like to be just a normal average American worker.”

Barack says lawmakers need to make changes now to help Floridians stay afloat and change the law so moving forward the amount factors in the cost of living.

“It would make a big difference if we were working off of that base amount of $440 and then if there were an additional federal supplement on top of that, that would be an acceptable wage level,” he said.