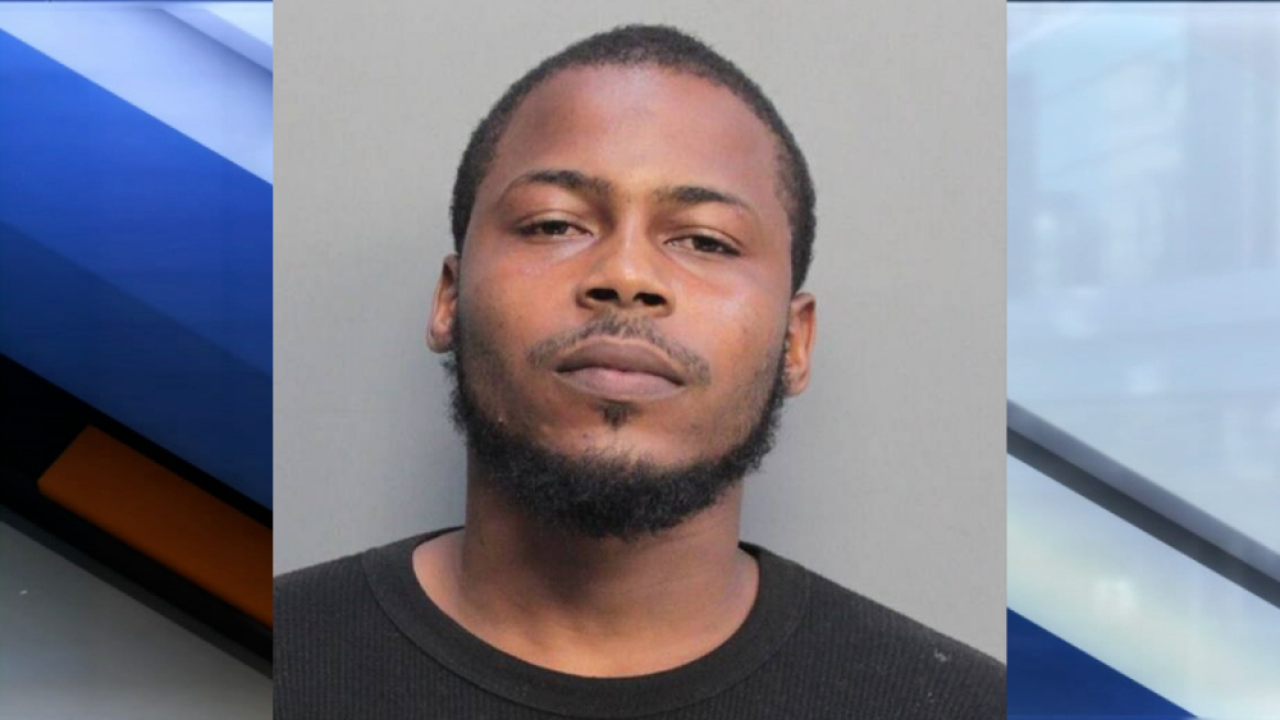 MIAMI (AP) — Police say they’ve arrested a man in what they called a brutal double murder.

Miami Dade police say Kerry Rossin beat and stabbed 33-year-old Lourdes Quinones earlier this week. As he was fleeing the scene, he choked and hit Kristin Marie Gooch in the head with a stick, then police say he stomped on her head until she was lifeless.

Authorities said in a press release that the 27-year-old returned to the scene and doused Quinones’ body with lighter fluid and set her on fire.

Police said Friday he confessed to the deaths and was charged with second degree murder with a weapon.