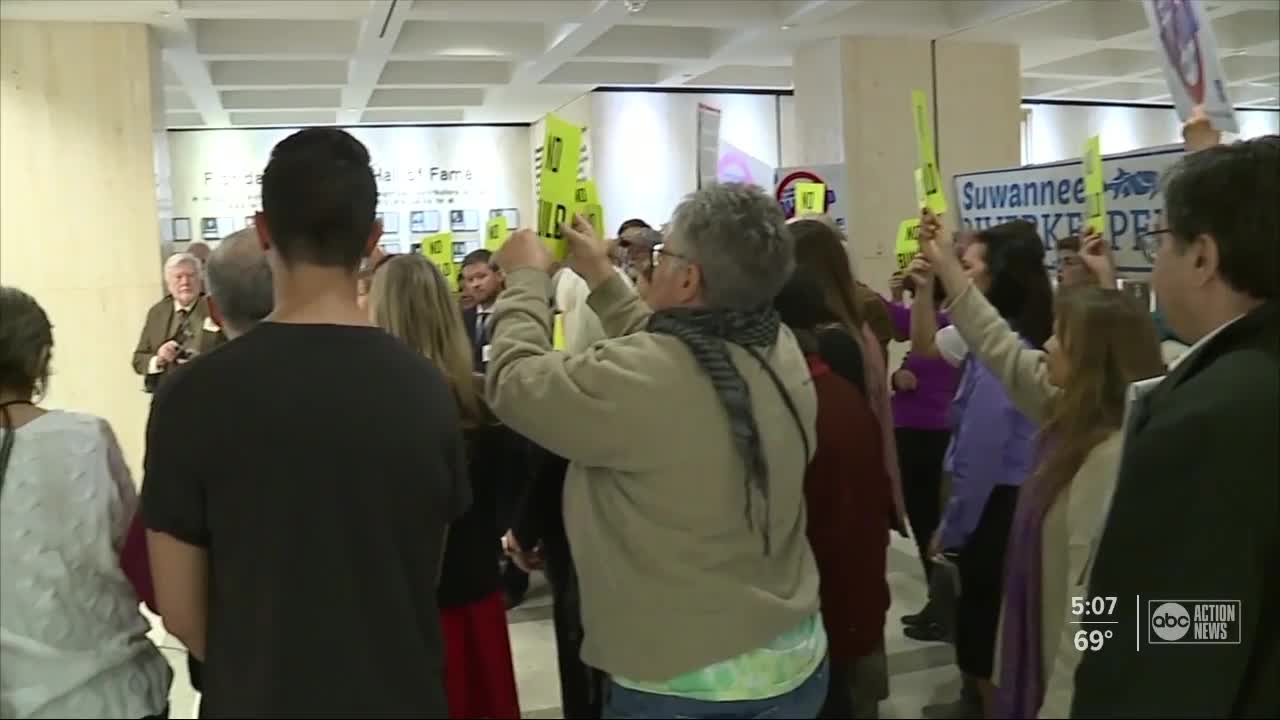 A group of Florida businesses and nonprofits hope to put the brakes on three proposed toll roads. Research for the projects, approved in May, cover 300 miles of northern, central and southern portions of the state. 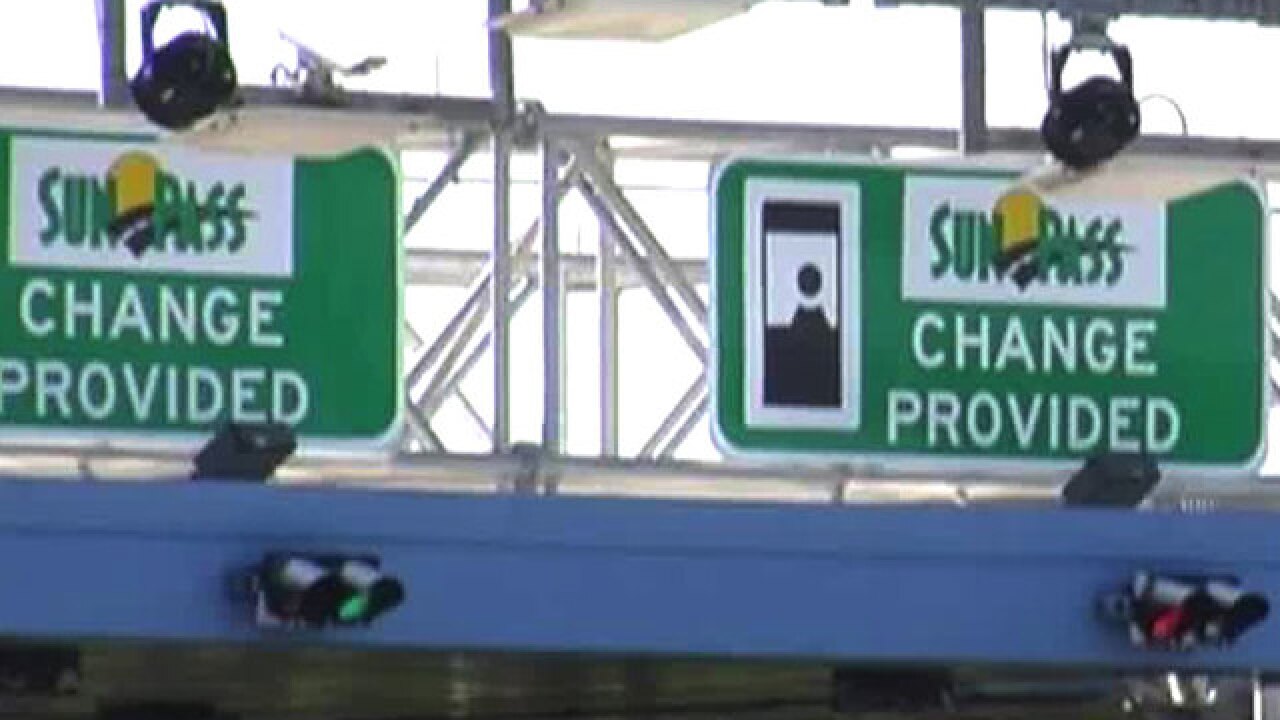 TALLAHASSEE, Fla. — A group of Florida businesses and nonprofits hope to put the brakes on three proposed toll roads. Research for the projects, approved in May, cover 300 miles of northern, central and southern portions of the state.

At the capitol Thursday morning, the 56 united organizations protested the corridors, nicknamed M-CORES. The coalition, known as No Roads to Ruin, is largely made of environmentalists.

They plan on lobbying lawmakers in the upcoming session, telling them the roads would be disastrous to the environment, wildlife and water quality.

“Building roads is the 20th Century,” said Smart, who also heads the Florida Springs Council. “It has led us to climate change and sea-level rise, sprawl and the destruction of water resources. We need to find ways to move people around Florida that does not have those negative impacts.”

Backers of the roads plan believe them necessary to keep up with Florida’s growing population, adding an estimated 900 people a day.

That was a point Mark Wilson, who head’s Florida’s Chamber of Commerce, hammered into members during an infrastructure conference being held at the same time, miles away in Hollywood, Fla.

“It’s one of the smartest things you could do,” Wilson said. “It’s getting ready for growth. We can’t grow to the tenth largest economy in the world if we don’t get infrastructure right.”

Michele Arceneaux, who operates a Monticello embroidery shop in North Florida, wasn’t buying it. Her business rests near the potential route of one of the roads and she worries the corridors would reroute what she felt was crucial drive-through traffic.

“If we lose sales tax revenue from businesses downtown closing, our city budget is going to be shot,” said Arceneaux. “It’s going to be economically devastating.”

State officials have yet to announce specific routes for the roads. A task force, reviewing input from the public, will issue a final report to the governor by October 2020. Construction is expected no later than 2022.