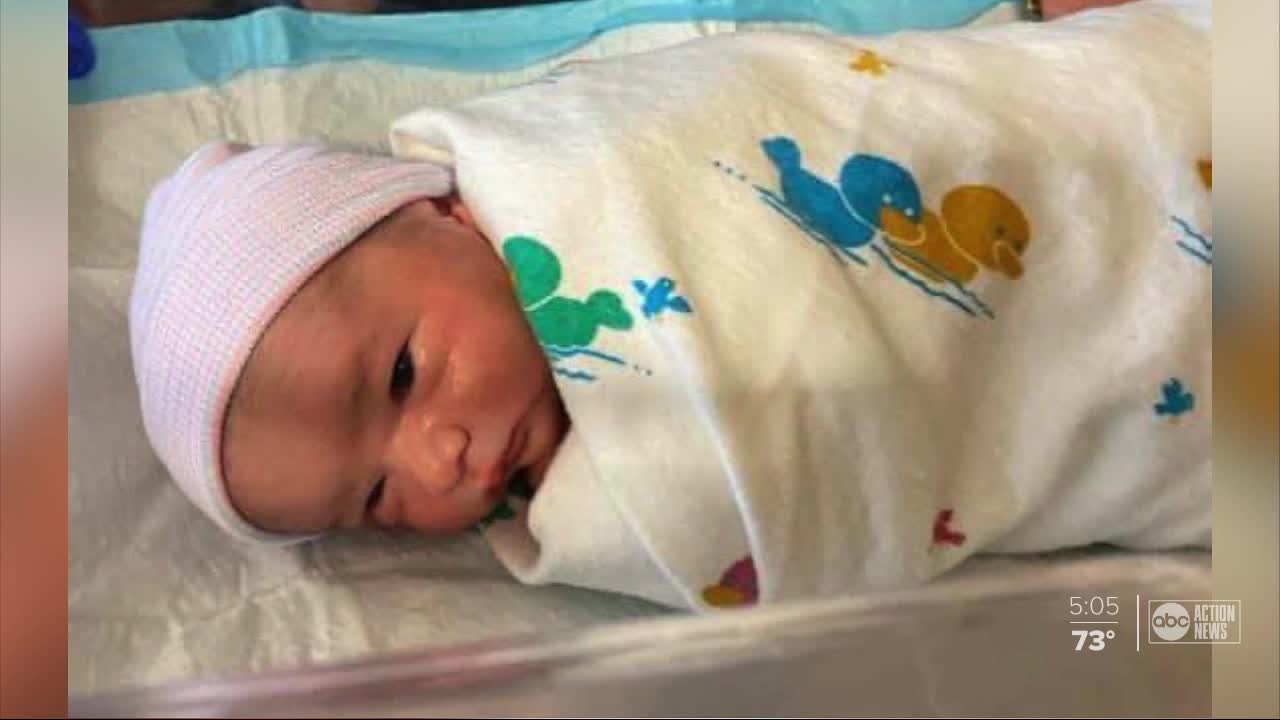 The FBI has joined the search for a newborn baby who disappeared after his mother, grandmother and great-grandmother were fatally shot in South Florida, officials said. 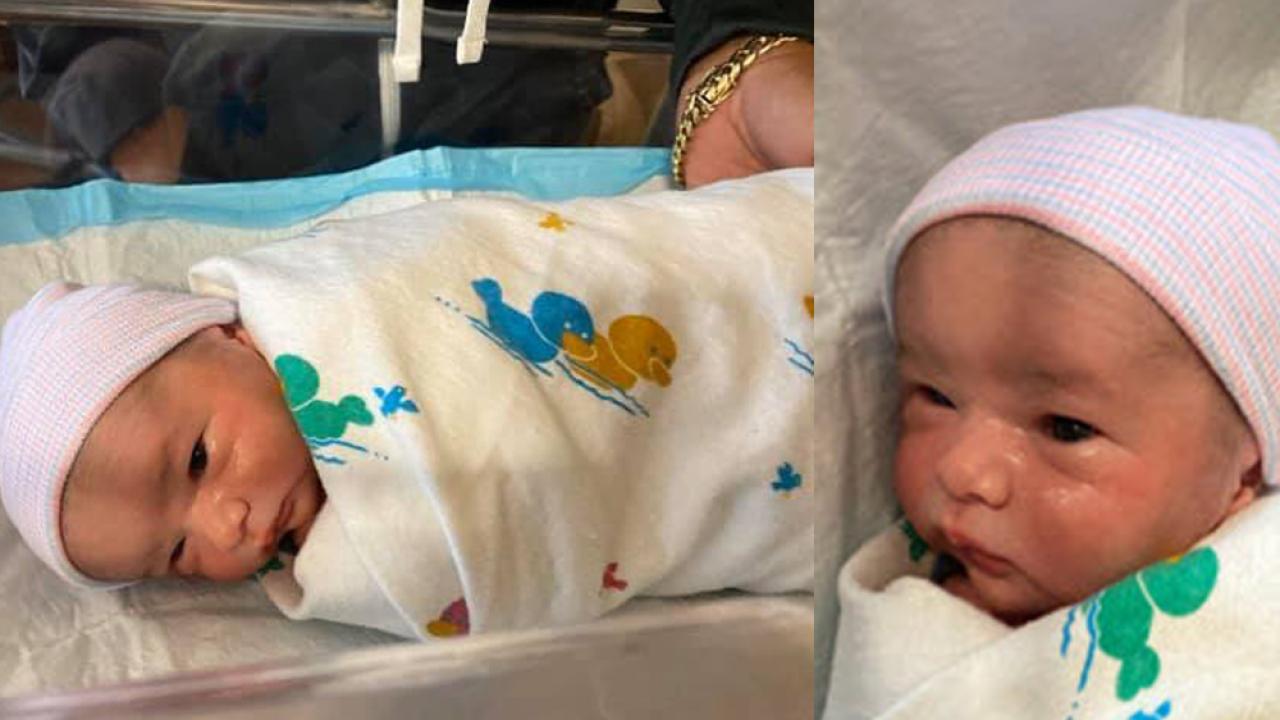 MIAMI -- Police in the Miami-Dade area insist the search for a missing baby who is at the center of an Amber Alert is not over.

However, the Miami-Dade Police Department says it is no longer sending crews on the ground to do an active search for Andrew Caballeiro.

Now, police are asking for tips that could help lead detectives to find baby Andrew.

An Ambert Alert was issued nearly two weeks ago on the baby after three women were found dead inside a house in South Florida. The baby's father, 49-year-old Ernesto Caballeiro, was originally believed to be with the baby before authorities in Pasco County found his body with a gunshot wound. Deputies on scene believe the shooting was self-inflicted.