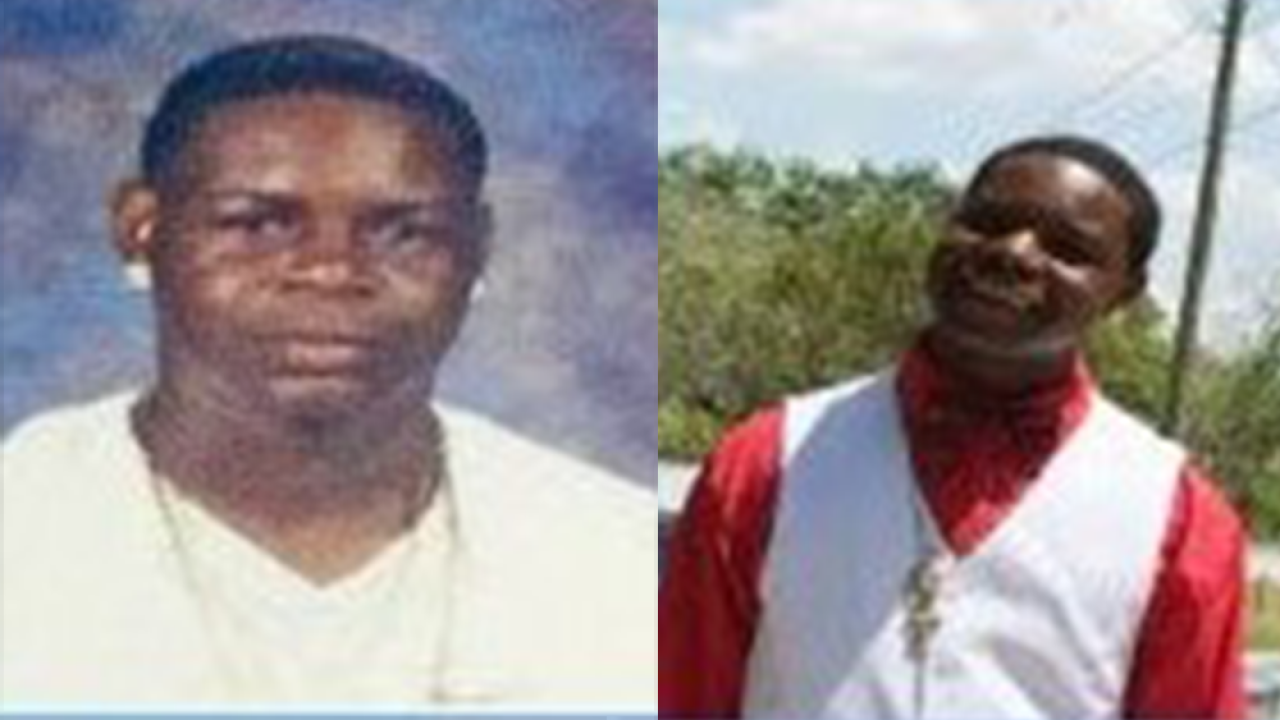 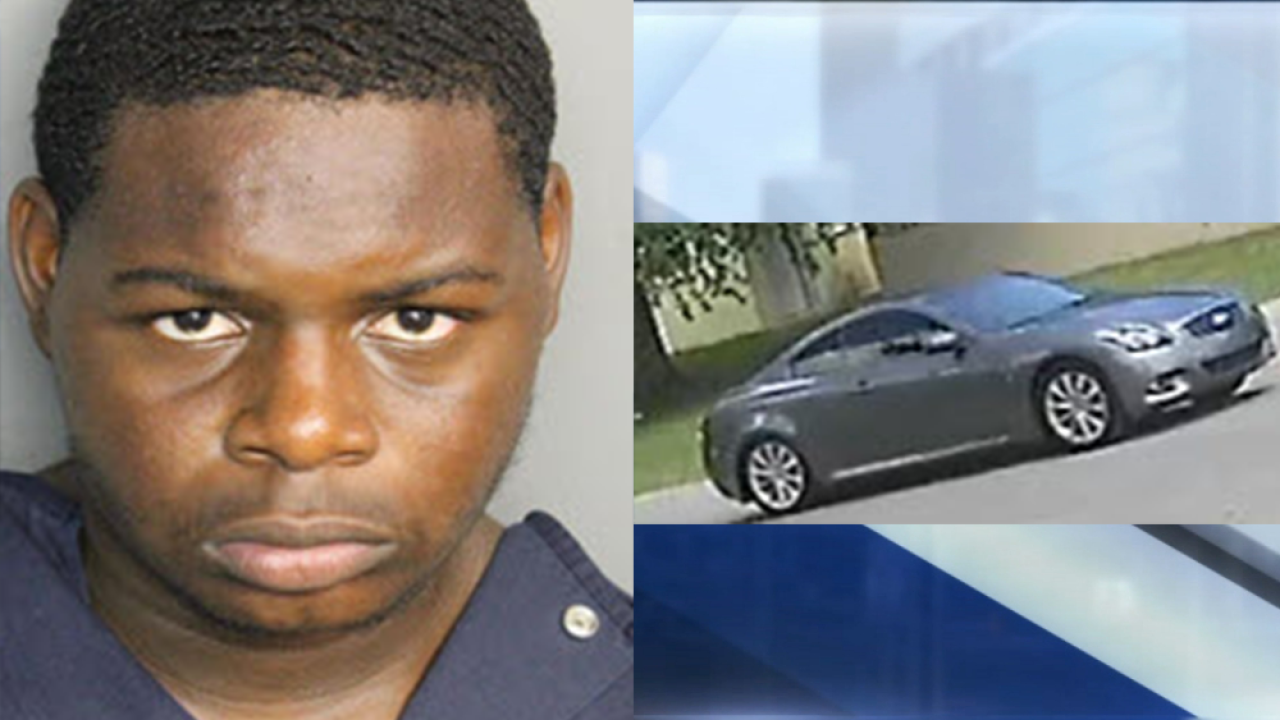 WINTER GARDEN, Fla. -- A teenager at the center of an Amber Alert has been found dead.

At the time of his disappearance, 16-year-old Bruce Hagans was last seen in the 1000 block of Lincoln Terrace in Winter Garden in late May. Authorities said they found Hagan's body on June 7.

At the time of his disappearance, FDLE said Hagans was abducted by a light-skinned black man with deadlocks driving a dark gray Infiniti G37.

The suspect is believed to be armed and dangerous, FDLE says. If you see the suspect do not approach, call the Winter Garden Police Department at 407-877-5482 or 911.

Officials did not specify how Hagans died.