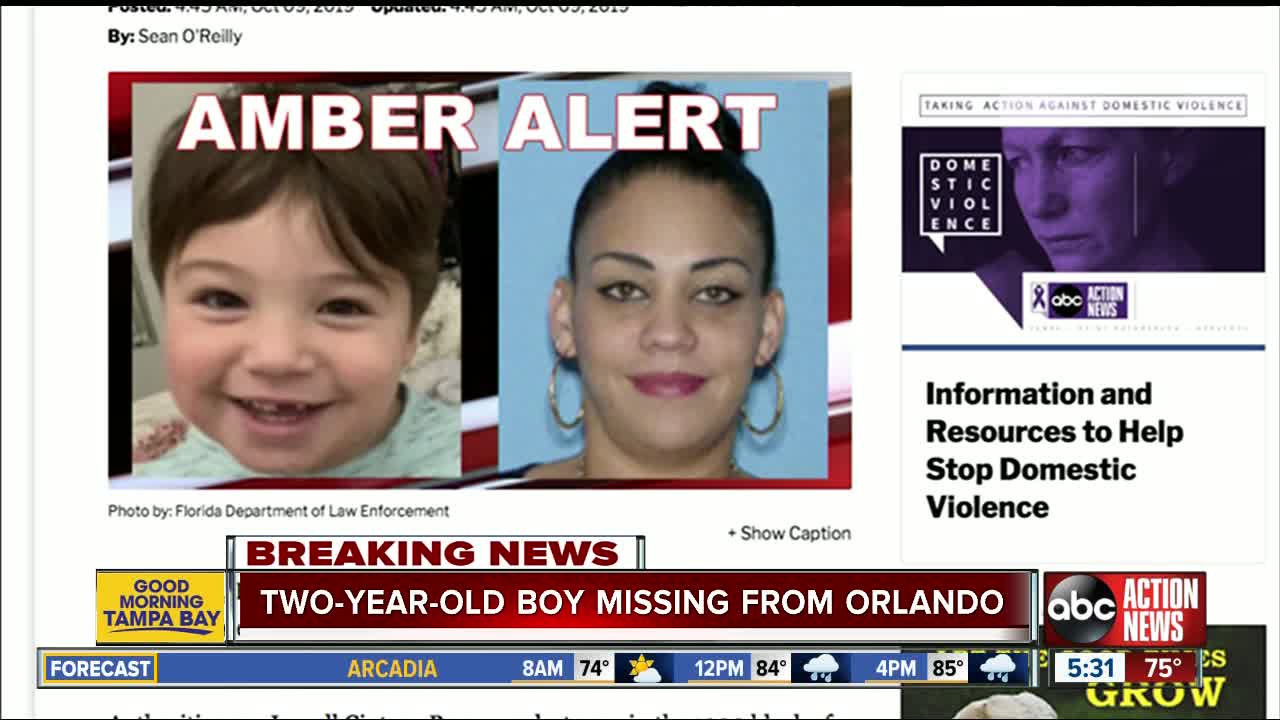 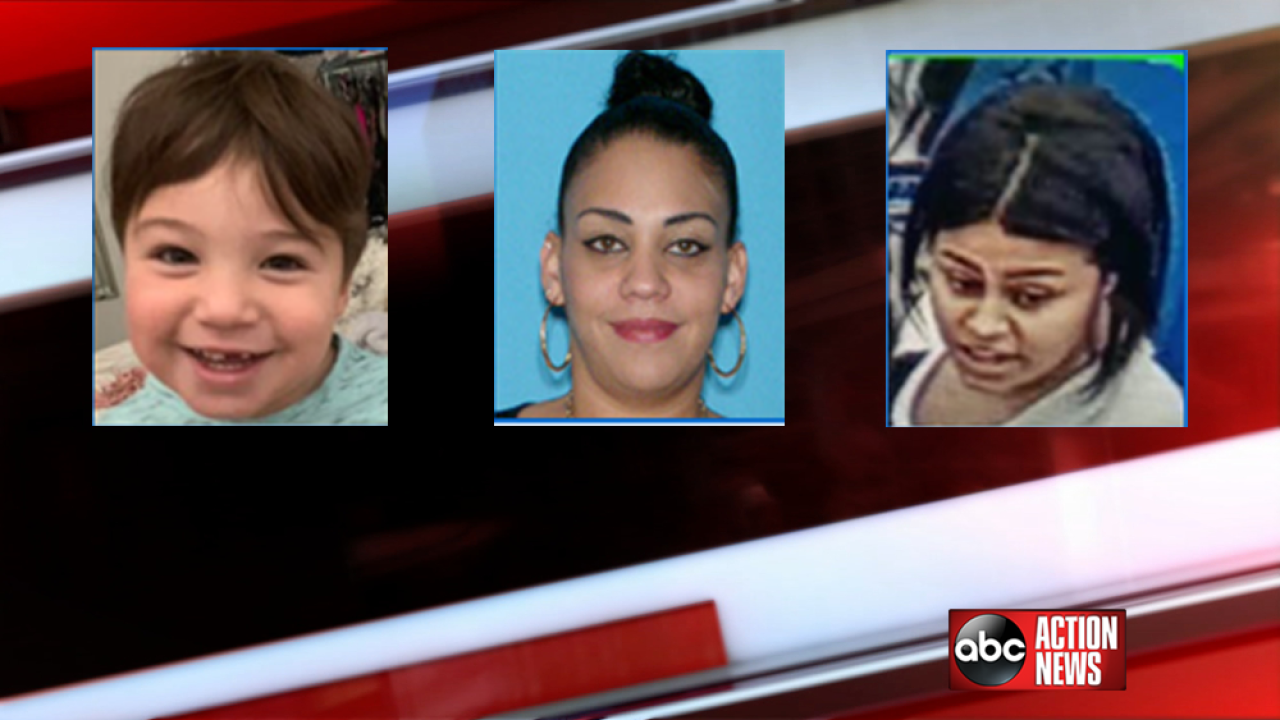 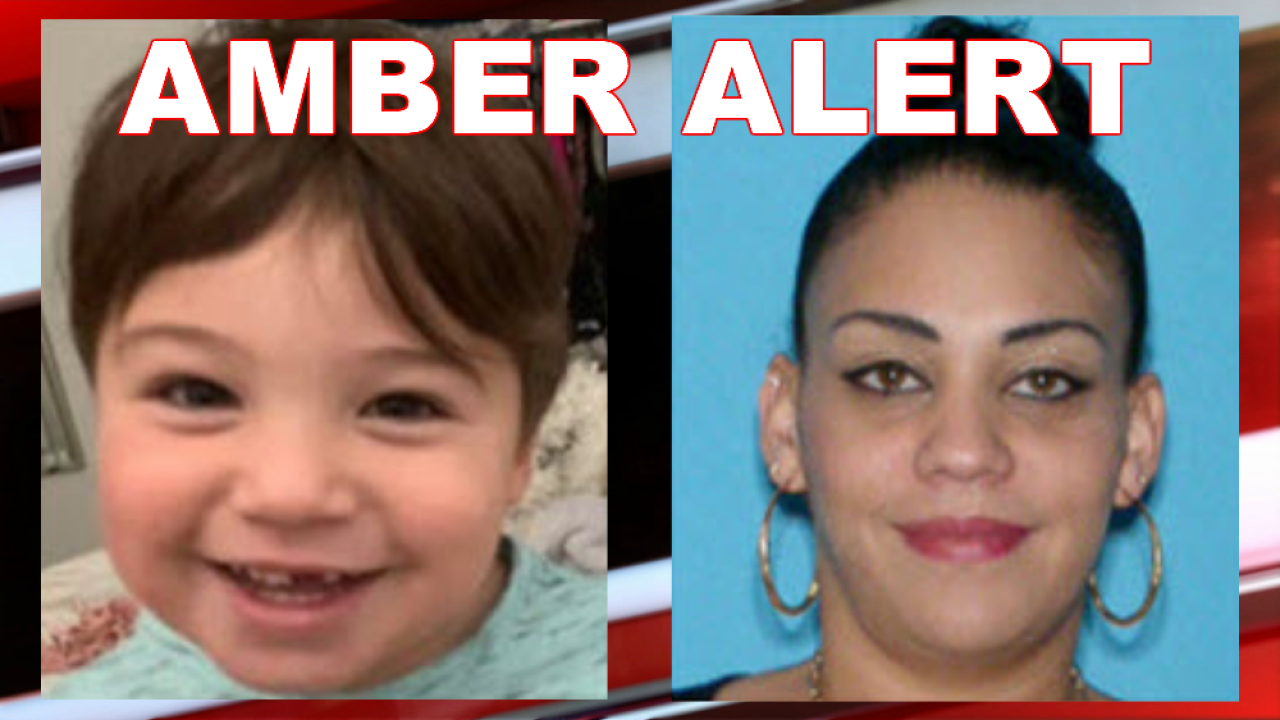 ORLANDO, Fla. — The Florida Department of Law Enforcement has canceled an Amber Alert that was issued early Wednesday morning for a missing 2-year-old Orlando boy.

Authorities said Jenzell Cintron Perez was found in good health in DeLand after he was last seen in the 1000 block of South Conway Road, which is on the east side of Orlando.

According to Orlando police, the boy's mother 33-year-old Sugey Perez Diaz was arrested on suspicion of armed burglary and aggravated assault.

Original Information:
The toddler is 3 feet tall and weighs 45 pounds. He has brown hair and hazel eyes. He was last seen wearing a diaper.

The FDLE says the boy may be in the company of 33-year-old Sugey Perez Diaz. She is 5'4" tall, weighs 120 pounds, and has brown hair and brown eyes. Diaz was last seen wearing dark clothing.

Authorities say Perez and Diaz may be in the company of a man wearing dark clothing.

If you spot them, police say to not approach them and instead call 911.