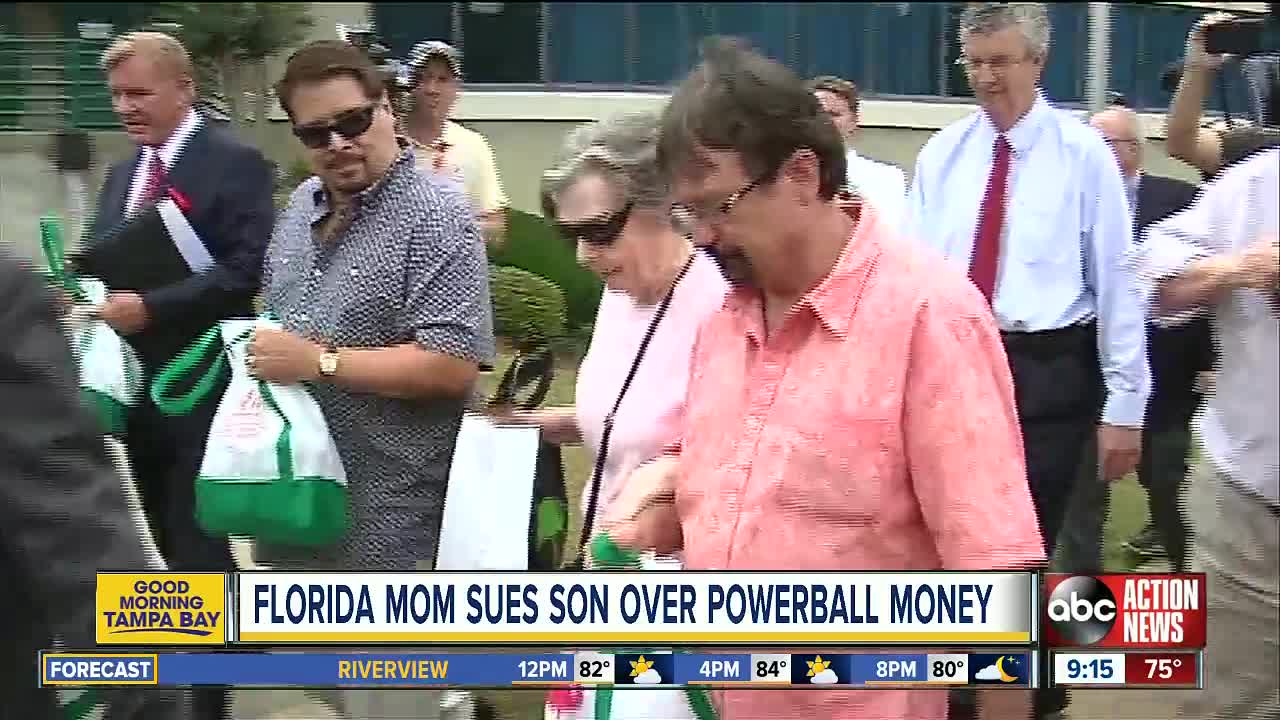 A 90-year-old Florida woman who took home $278 million from a winning Powerball ticket six years ago is suing her son and his financial advisers, claiming the money was put into low-return investments while she was being charged $2 million in fees. 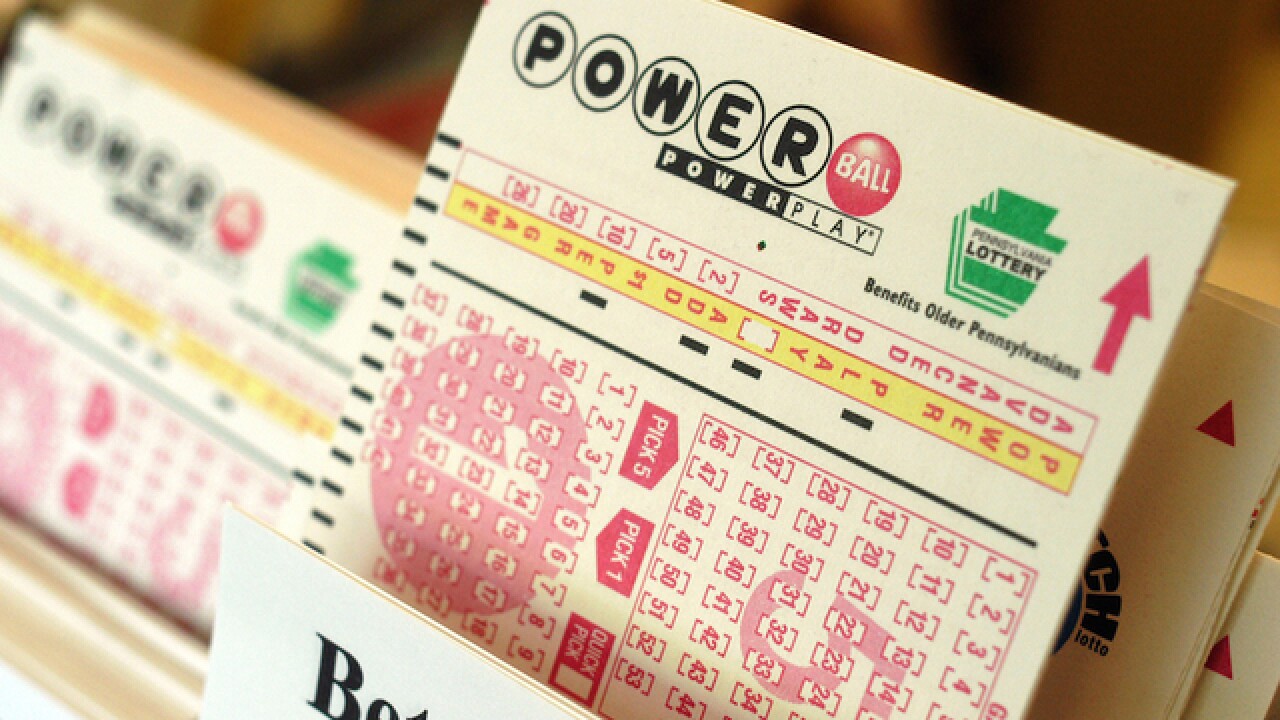 ORLANDO, Fla. (AP) — A 90-year-old Florida woman who took home $278 million from a winning Powerball ticket six years ago is suing her son and his financial advisers, claiming the money was put into low-return investments while she was being charged $2 million in fees.

The lawsuit filed by Gloria Mackenzie last month in state court in Jacksonville against her son, Scott, and his financial advisers, alleges breach of fiduciary duty, breach of contract, negligence and exploitation of a vulnerable adult.

Scott Mackenzie had power of attorney over his mother's finances.

As the widow of a mill worker, and with little money until she was in her 80s, Gloria Mackenzie says she had scant education in managing a large sum of money and relied on her son.

"Prior to her good fortune, Gloria was living in a small, rented duplex ... for $375 a month," the lawsuit said. "Her income was modest, fixed, and derived from her monthly Social Security and small widow's pension."

The low-return investments in CDs and money market accounts cost her tens of millions of dollars that she could have earned with another investment strategy, the lawsuit said.

Scott Mackenzie said in court papers that there's no basis for a lawsuit just because investments didn't grow the way his mother preferred and the value of the investments never decreased.

His mother's claims "are based solely on allegations that Scott introduced Gloria to an investment adviser who put her in conservative investment vehicles, in accordance with her chosen investment objectives, and effectively preserved her wealth," he said in court papers.

In May 2013, then age 84, Gloria Mackenzie purchased a winning Powerball ticket worth $590 million. After agreeing to get a lump sum and deducting taxes, Gloria Mackenzie took home $278 million. She gave half of her winning to her son, who had promised to care for her for the rest of her life, according to her lawsuit.

A judge previously dismissed a similar lawsuit but allowed Gloria Mackenzie to file the amended complaint.