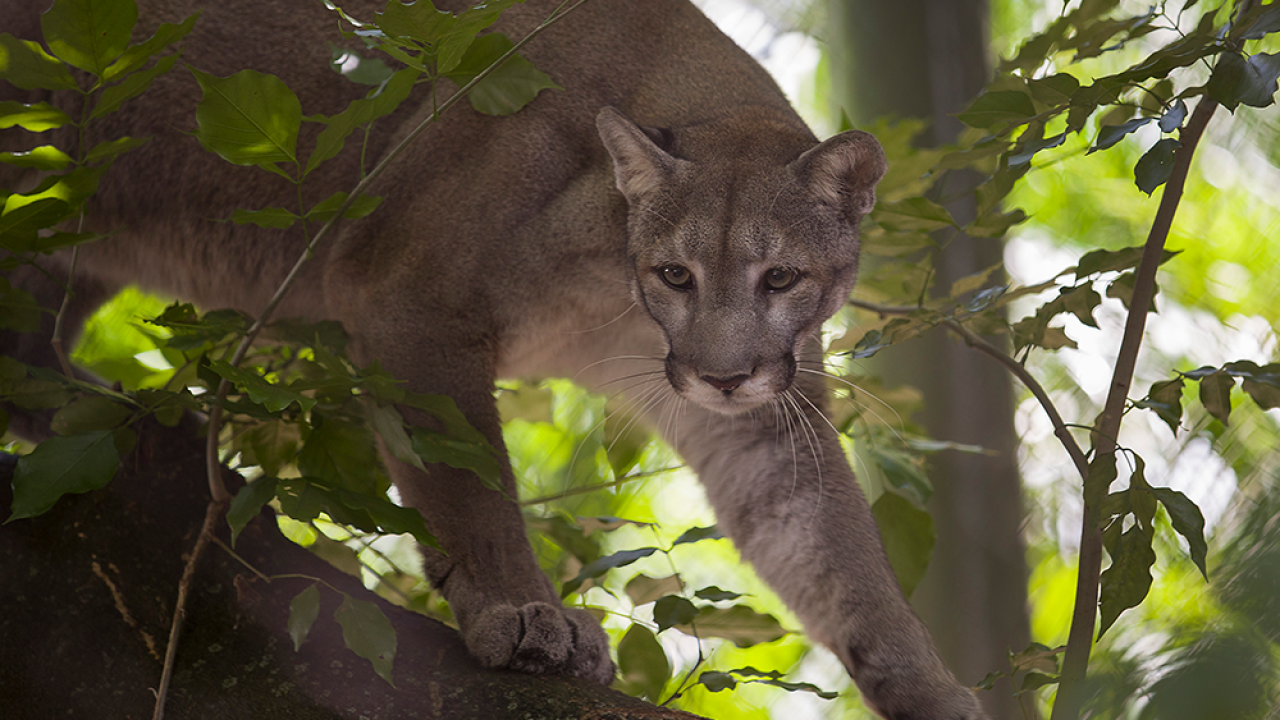 Four Florida panthers have been reported dead in the first two weeks of 2020.

Three of the deaths were caused by vehicle strikes, while the fourth was killed by a train, the Florida Fish and Wildlife Conservation Commission said.

The remains of an adult female were collected last Thursday near a Collier County farm worker village. An adult male was found dead near railroad tracks in Polk County on Jan. 4. An adult female was found dead Jan. 2 just south of the Spirit-of-the-Wild Wildlife Management Area in Hendry County, and the remains of a panther of unknown age and sex were collected on New Year's Day near Dinner Island Ranch Wildlife Management Area in Hendry County.

A total of 27 Florida panthers were reported killed in 2019, with 23 of those being from vehicle strikes.

Florida panthers once roamed the entire Southeast, but now their habitat mostly is confined to a small region of Florida along the Gulf of Mexico. Up to 230 Florida panthers remain in the wild.