2 people shot at a Walmart in Broward County 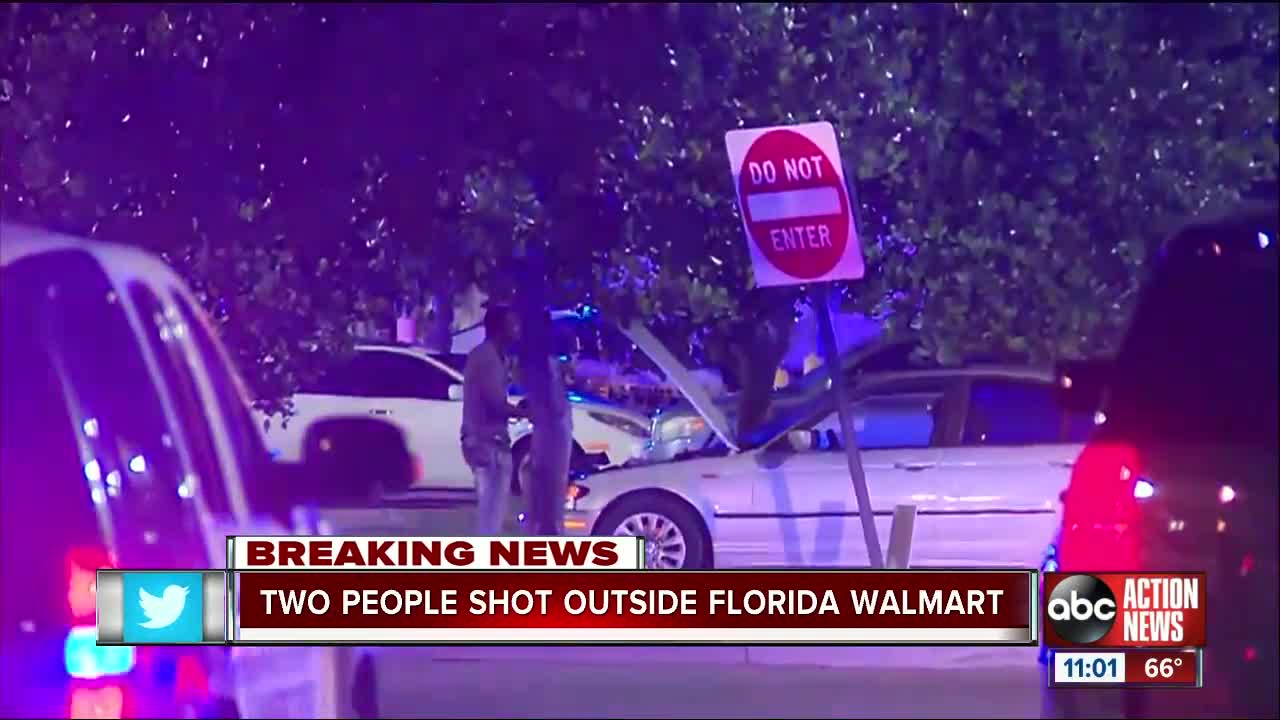 Two people were shot at a South Florida Walmart. 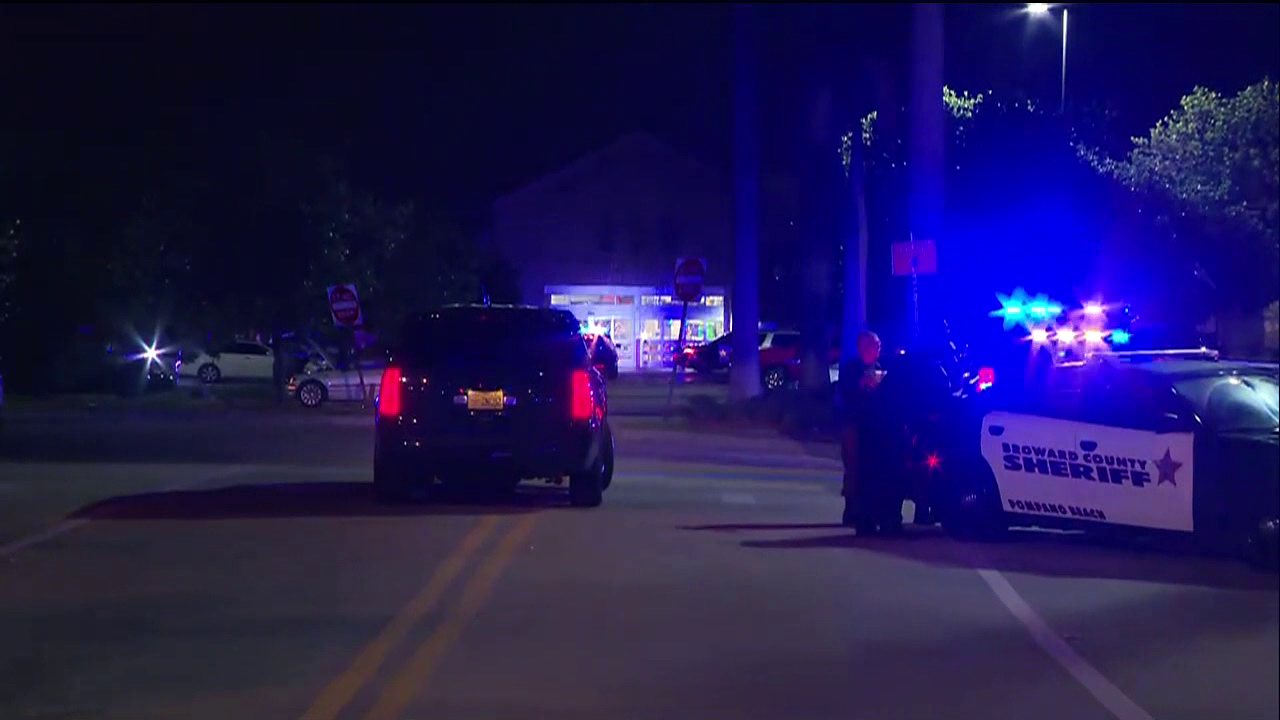 BROWARD COUNTY, Fla. -- Holiday shopping at a South Florida Walmart is off to a violent start after deputies say two people were shot Wednesday night.

The Broward County Sheriff's Office responded to a call of a shooting at a Walmart near State Road 7 and 29th Street in Lauderdale Lakes.

One of the two shooting victims were taken to the hospital. ABC-affiliate station WPLG-TV reports the shots rang outside the store.

WPLG-TV reports one person was taken into custody.