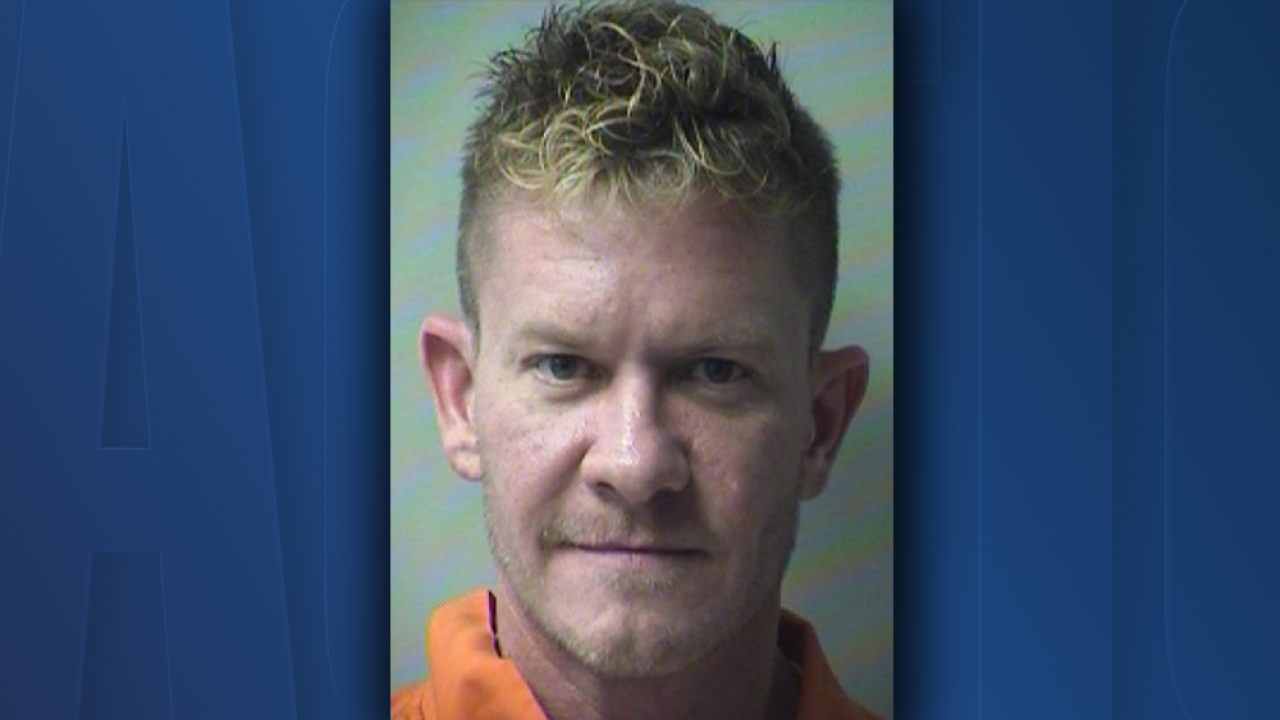 OKALOOSA COUNTY, Fla. — A 14-year-old girl resorted to installing cameras in her bedroom and recording the alleged physical abuse she endured because no one believed her, her mom and police said.

The girl provided video evidence of the alleged assaults to the Okaloosa County Sheriff's Office in Florida, prompting the arrest of 47-year-old Damon Becnel on January 2, according to an arrest report obtained by ABC News.

In the two videos the girl showed authorities, Becnel could be seen head-butting her, grabbing her by the hair and throwing her head against the bed, according to the arrest report.

He also could be seen pulling a knife on a dog and yelling "I will cut this f------ god---- dog's f------ eyeballs out" while the girl is in the room and pleading with him to stop, the report stated.

Becnel was charged with felony child abuse and tormenting an animal, according to the sheriff's office.

The girl's mother, who was not identified to protect the identity of her daughter, told ABC Pensacola affiliate WEAR that the girl had tried to report the alleged abuse for years, but no one believed her. Her daughter then installed cameras to provide proof, her mom said.

The mom does not have custody of the girl, who is now living with Becnel's best friend, according to WEAR.

The sheriff's office declined to tell ABC News if, or how, the girl and Becnel are related, citing a state law that protects the identities of child abuse victims.

Becnel was released on Jan. 3 after posting $4,000 bail and is due before a judge on Feb. 4. He could not be reached by ABC News for comment.