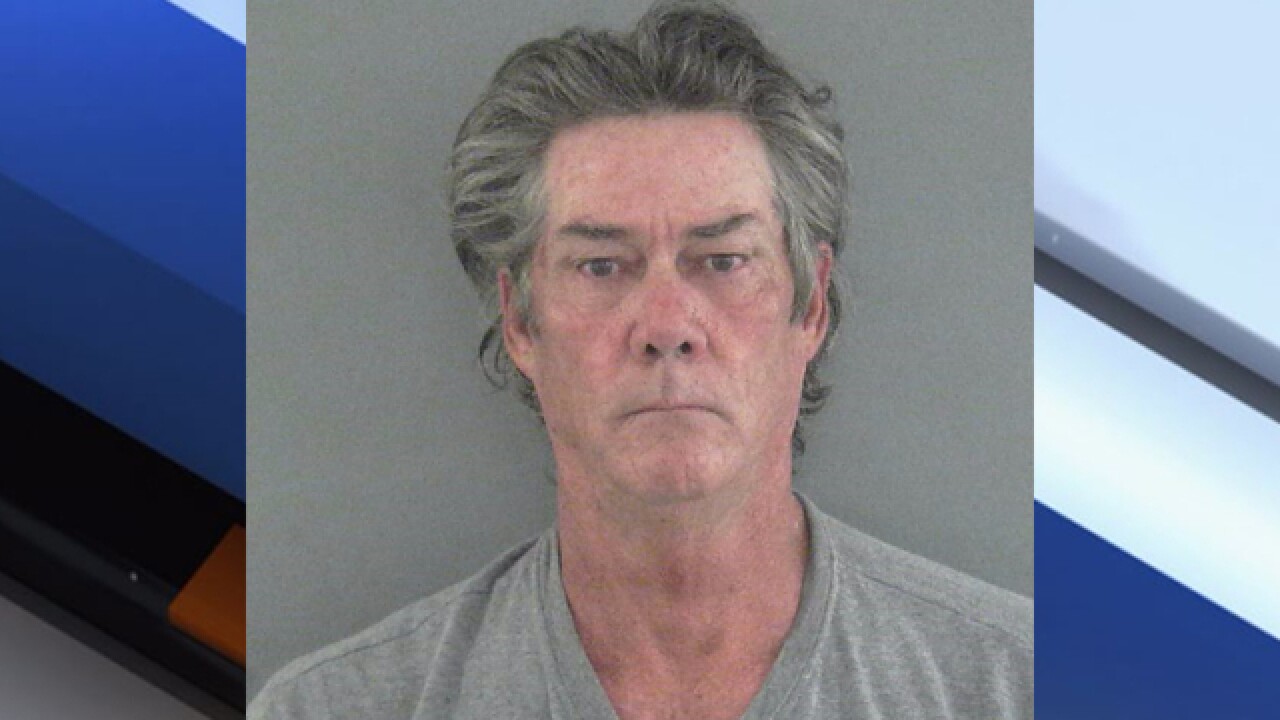 WILDWOOD, Fla. — Deputies in Sumter County responded to an attempted abduction Friday and say the 10-year-old girl escaped her would-be captor by hitting him and running away.

The victim told deputies that 60-year-old Kevin Ramsey walked up to her at Lake Okahumpka Park and grabbed her arm in an attempt to pull her with him. She told deputies that she was able to get away after she hit him and ran. Ramsey briefly ran after her before giving up and running back to his car, according to deputies.

Deputies arrested Ramsey and charged him with attempted kidnapping, simple battery and possession of marijuana. He is being held on $253,000 bond.

The Sumter County Sheriff's Office has received no other similar calls but, are asking anyone with unreported encounters to contact them. They are reaching out statewide to other agencies to see if the suspect fits the description of any other abductions or abduction attempts.

Anyone with further information is asked to contact the Sumter County Sheriff's Office, Detective Nick Torchia at 352-793-2621 or to remain anonymous contact Crimeline at 1-800-423-8477.