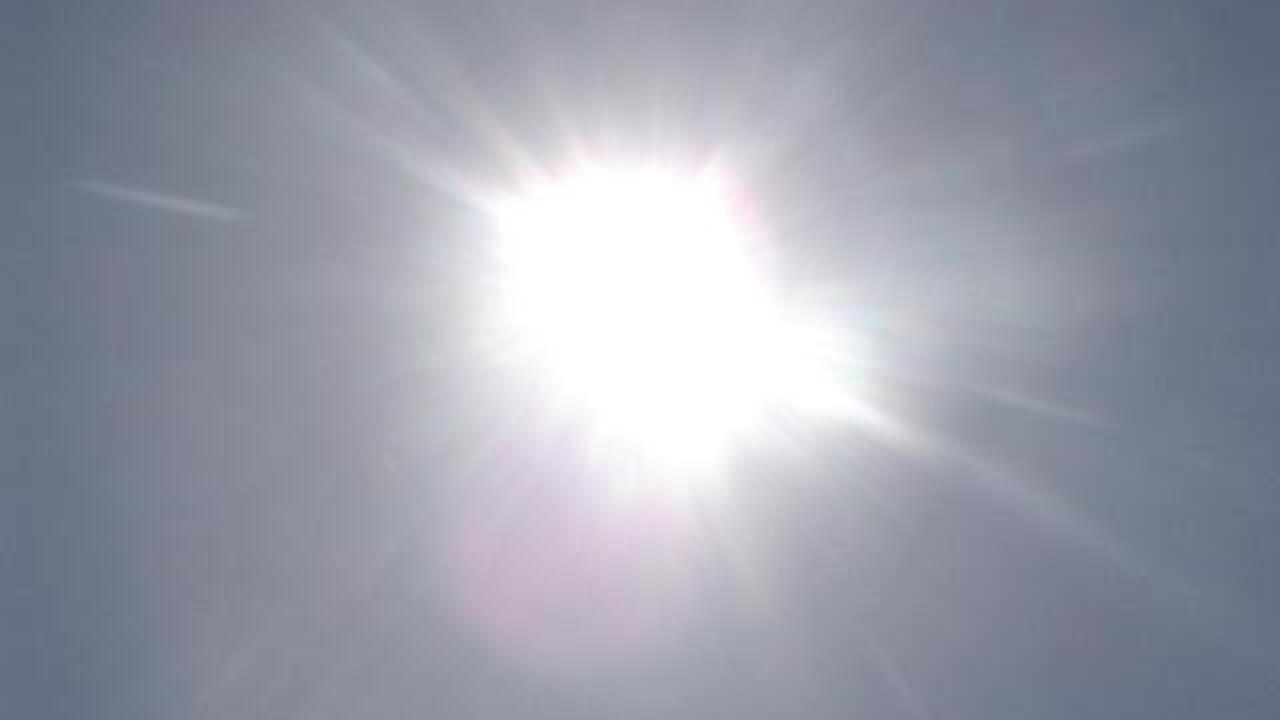 PEMBROKE PINES, Fla. — A 1-year-old boy died after being left in a stifling hot car for over 8 hours, officials said.

The 17-month-old was found in a car in a Pembroke Pines, Florida, parking lot Friday, Pembroke Pines Sgt. Adam Feiner told ABC News Saturday, adding that he’d been there for 8.5 hours.

The temperature climbed to 93 degrees that day. The heat index -- or what it feels like with humidity -- was 103 degrees.

Police and fire crews responded around 5 p.m., police said, but CPR wasn't effective and the boy was later pronounced dead.

"Leaving a child inside a car is a year-long hazard, but it is especially deadly during the summer months when temperatures can climb above 100 degrees within minutes," the Pembroke Pines police said in a statement. "Always double check your vehicle after you park for loved ones or pets.

"Our prayers go out to the deceased and their family during this difficult time," the police department added.

The boy's parents had not been charged as of Saturday morning, Feiner said.

The family’s name has not been released and authorities did not immediately respond Monday to ABC News’ request for comment.

Children's bodies heat up much faster than adults and children's internal organs begin to shut down after their core body temperature reaches 104 degrees, according to a report from the National Safety Council.

On an 86-degree day, for example, it would take only about 10 minutes for the inside of a car to reach a dangerous 105 degrees, the report added.

This marks the 24th child to die in a hot car in the United States this year, according to the organization KidsAndCars.org, and the second child to die this way in Florida in 2018.

Florida ranks No. 2 in the country for child hot-car fatalities, the organization said, with 89 deaths since 1992.