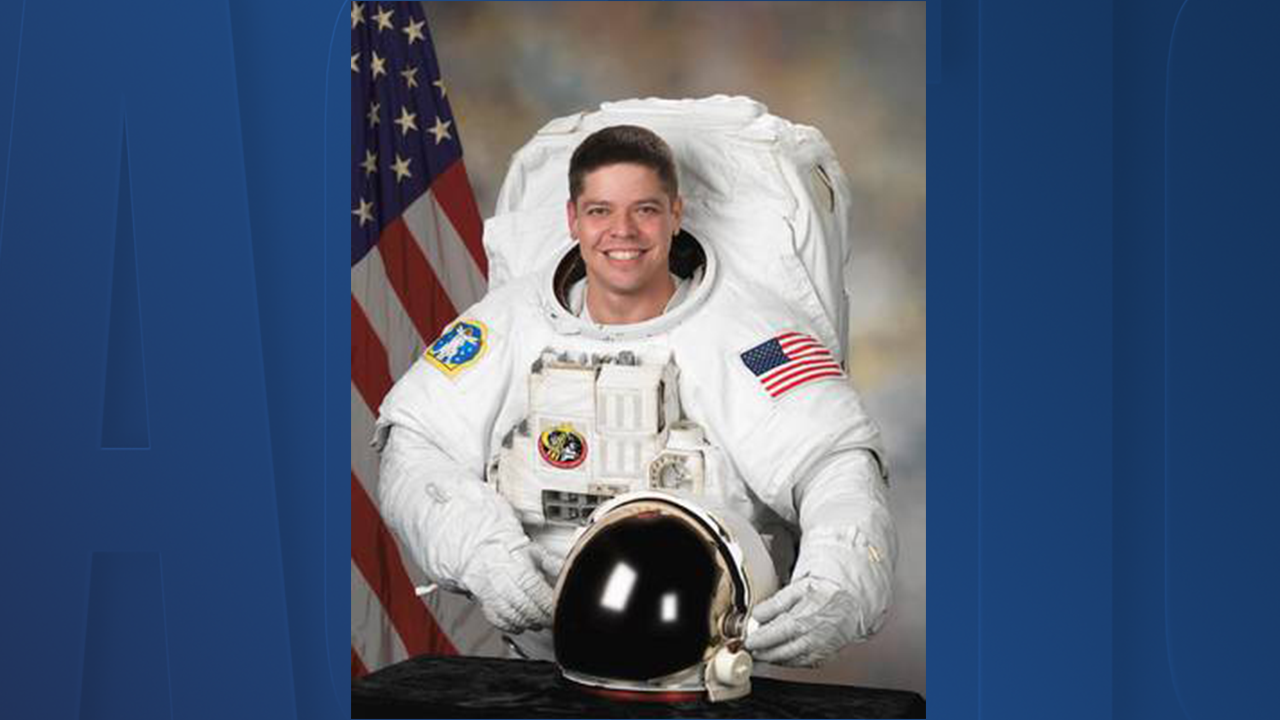 Summary:
Robert L. Behnken was selected as an astronaut by NASA in 2000 and is a veteran of two space shuttle flights. He is currently training for the Demo 2 flight of SpaceX’s CrewDragon spacecraft, the first crewed flight for that vehicle. Behnken and his crewmate are working closely with SpaceX to develop their new spacecraft systems, which will provide roundtrip crew transportation services to the International Space Station and, along with Boeing’s Starliner, return the ability to launch humans into space from United States soil. A native of Missouri, Behnken flew STS-123 in March 2008 and STS-130 in February 2010, logging more than 708 hours in space, and more than 37 hours during six spacewalks.

Colonel Behnken was commissioned via the Air Force Reserve Officers’ Training Corps (ROTC). His first assignment was at Eglin Air Force Base, Florida managing and developing new weapon systems. He next attended the Air Force Test Pilot School at Edwards Air Force Base, California with a follow on assignment to the F-22 Combined Test Force (CTF) where he served as the lead Flight Test Engineer for the 4th F-22. He has flown more than 1,500 flight hours in more than 25 different types of aircraft.

NASA Experience:
Colonel Behnken was selected by NASA in July 2000, and following the completion of astronaut candidate training was assigned to support launch and landing activities at the Kennedy Space Center, Florida. Since then, within the Astronaut Office, he served in the Exploration branch, as Chief of the Space Station Operations Branch, and between July 2012 and July 2015 as NASA’s Chief Astronaut. As Chief Astronaut, he was responsible for flight assignments, mission preparation, and on-orbit support of international space station crews as well as organizing astronaut office support for future launch vehicles.

Colonel Behnken trained as an international space station crew member following the loss of Columbia and as a mission specialist for STS-400 the launch-on-need rescue flight for the last Hubble servicing mission. He flew STS-123 in March 2008 and STS-130 in February 2010, logging more than 708 hours in space, and performing more than 37 hours in six spacewalks. Colonel Behnken is currently assigned to the cadre of astronauts that will train and fly the initial test flights of the Boeing CST-100 or Space X Dragon commercially built spacecraft.

Colonel Behnken is currently training for the Demo 2 flight of SpaceX’s CrewDragon spacecraft, the first crewed flight for that vehicle.