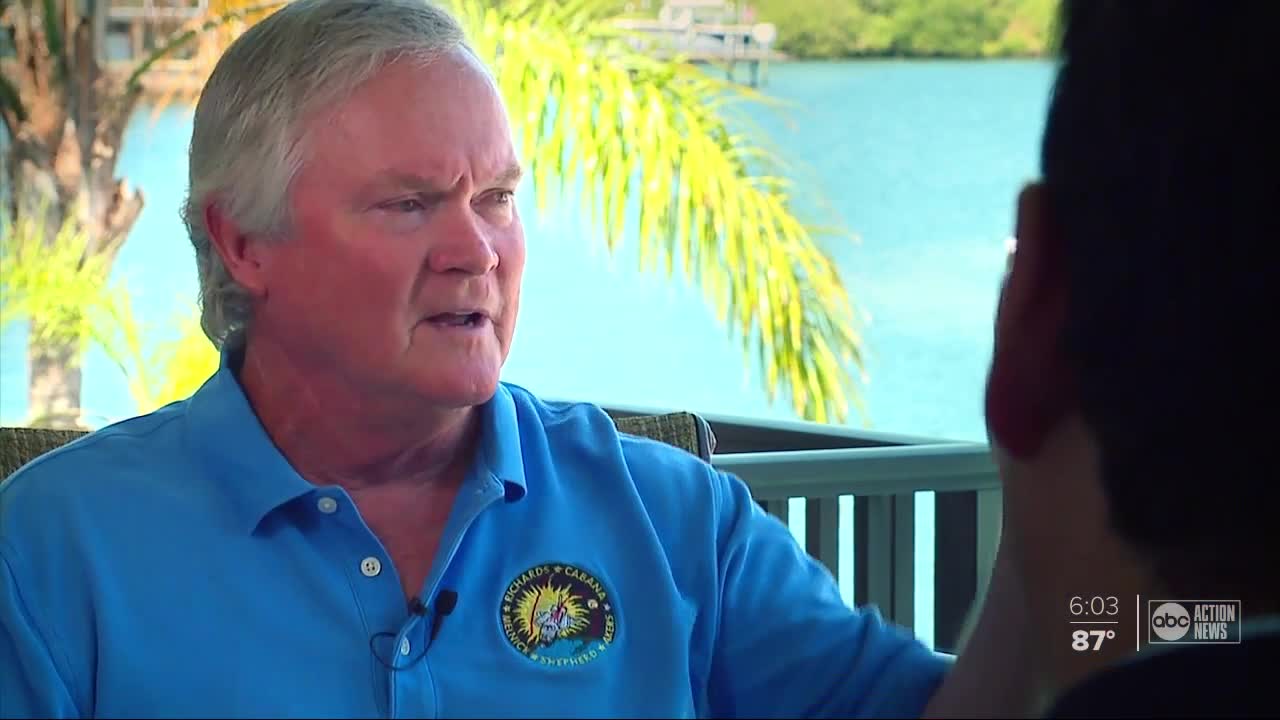 "Next week is a big deal for ol' Behnken and Hurley there," said Bruce Melnick, who flew two shuttle missions. 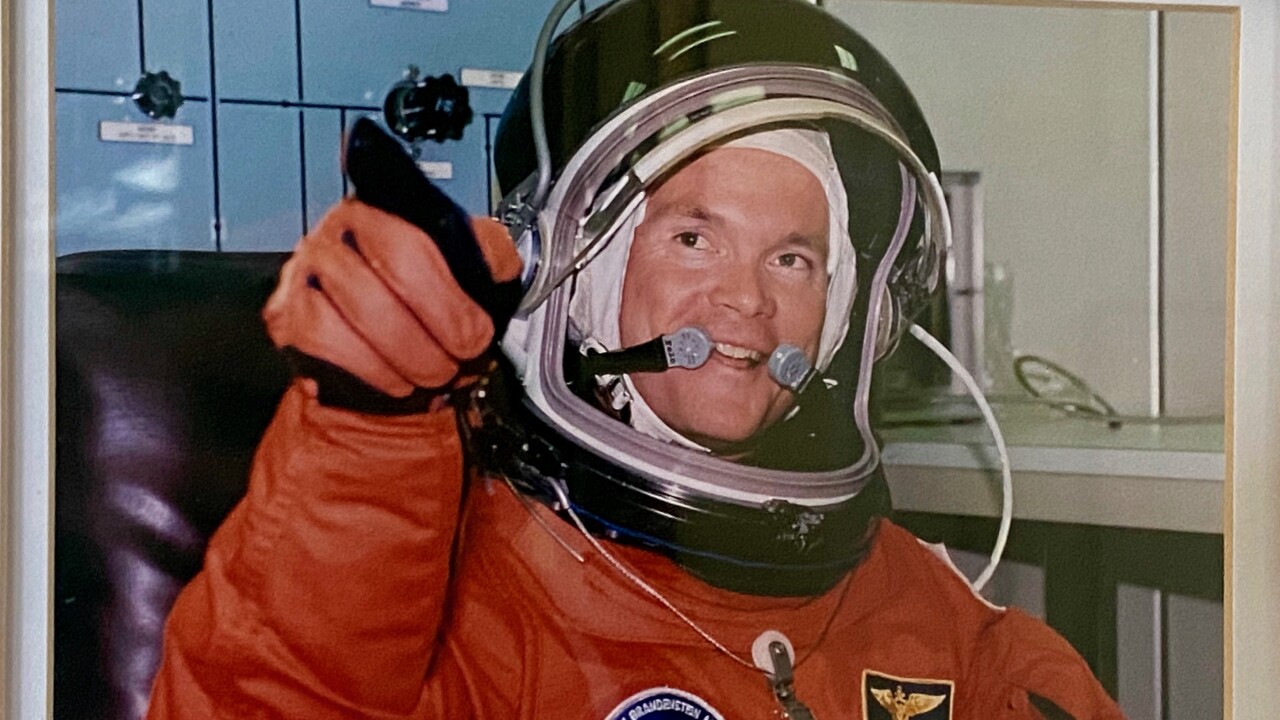 PASCO COUNTY, Fla. — Bruce Melnick flew two shuttle missions, his first on Space Shuttle Discovery and his second on the maiden voyage of Endeavor, a mission to rescue a damaged satellite.

ABC Action News reporter Michael Paluska sat down with Melnick at his home in Pasco County. The view from his patio is directly East towards Cape Canaveral, and on clear days he can watch launches and reminisce about his days in space.

"It's awesome; it's awesome," Melnick said. "We are the fortunate ones. We are the real lucky ones to get to go up there and look back at the Earth."

In 1977, Melnick applied to the NASA astronaut program. It would take ten years before he was given his shot at space. Selected by NASA in June 1987, Melnick became an astronaut in August 1988, qualified for assignment as a mission specialist on future Space Shuttle flight crews.

That is where private companies like SpaceX, Blue Origin, and ULA have moved in to fill the void.

SpaceX poised to be the first private company to launch astronauts to the International Space Station from U.S. soil in nearly nine years.

"Next week is a big deal for ol' Behnken and Hurley there," Melnick said. "And, they were lucky enough they got to fly on the shuttle first. This is going to be a whole new experience for them."

RETURN TO SPACE: Human spaceflight will once again launch from American soil.

Astronaut Doug Hurley flew on the final flight of the space shuttle. And, he is the commander for the SpaceX Crew Dragon mission.

"I want to see this thing be a total success I want to see them come back, share the experience, get people fired up about launching from U.S. soil again," Melnick said.

Astronauts are currently hitching rides on Russian rockets to reach the ISS.

"The Russians made you think that the Americans had nothing to do with flying in space," Melnick said, remembering a visit he made to Moscow years ago. "They are like; they are the ones that worked on the space station, they flew the space station, it was almost like the Americans didn't exist. So, absolutely we start flying from U.S. soil, God Bless America."

Melnick said space travel to the moon, Mars, and beyond is crucial to answering questions about our existence.

"It's there; it's why are we here? And, the answer is going to be out there in space somewhere probably," Melnick said.