Historic SpaceX and NASA launch rescheduled to May 30, Trump to return to Fla. 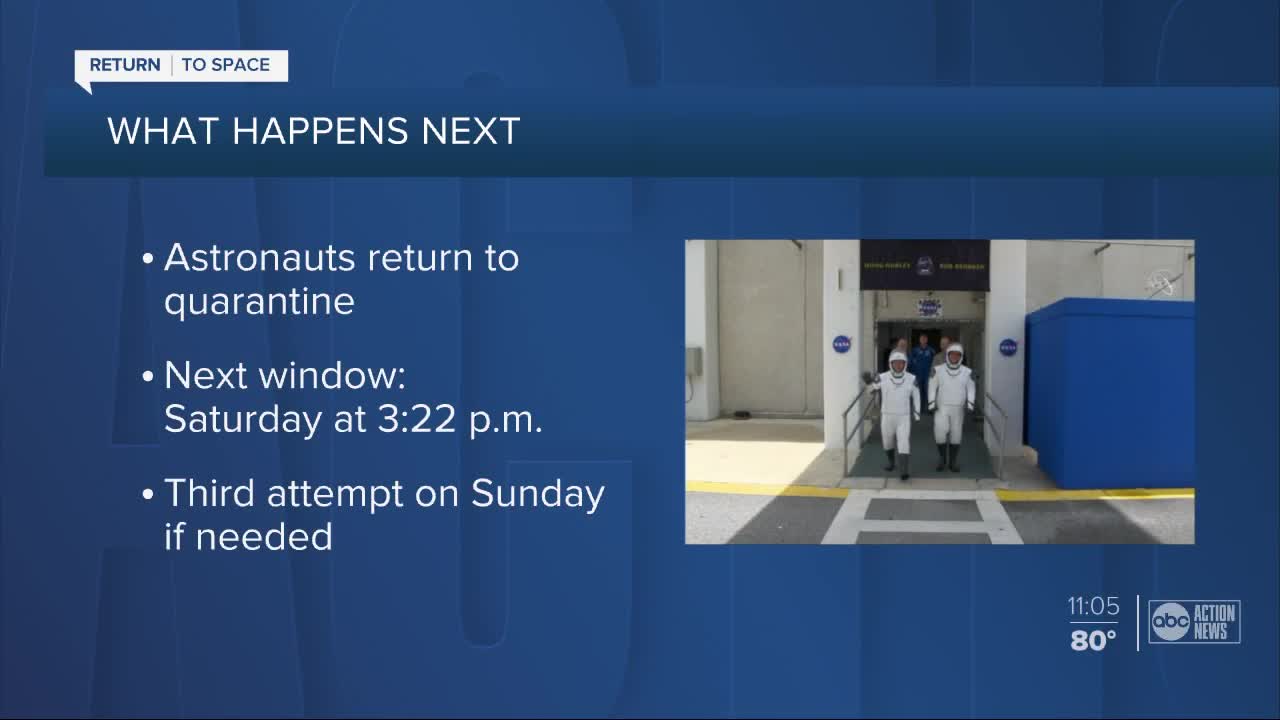 SpaceX vowed to keep crew safety the top priority for the nation’s first astronaut launch to orbit in nearly a decade. 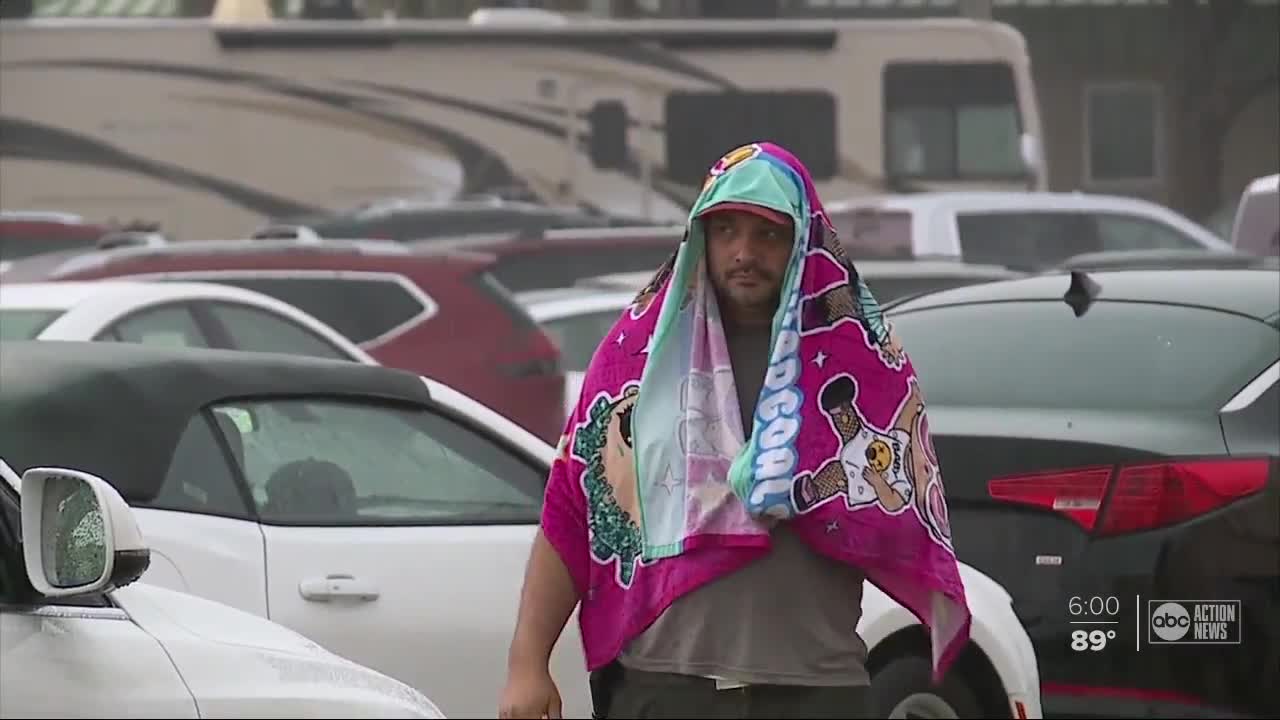 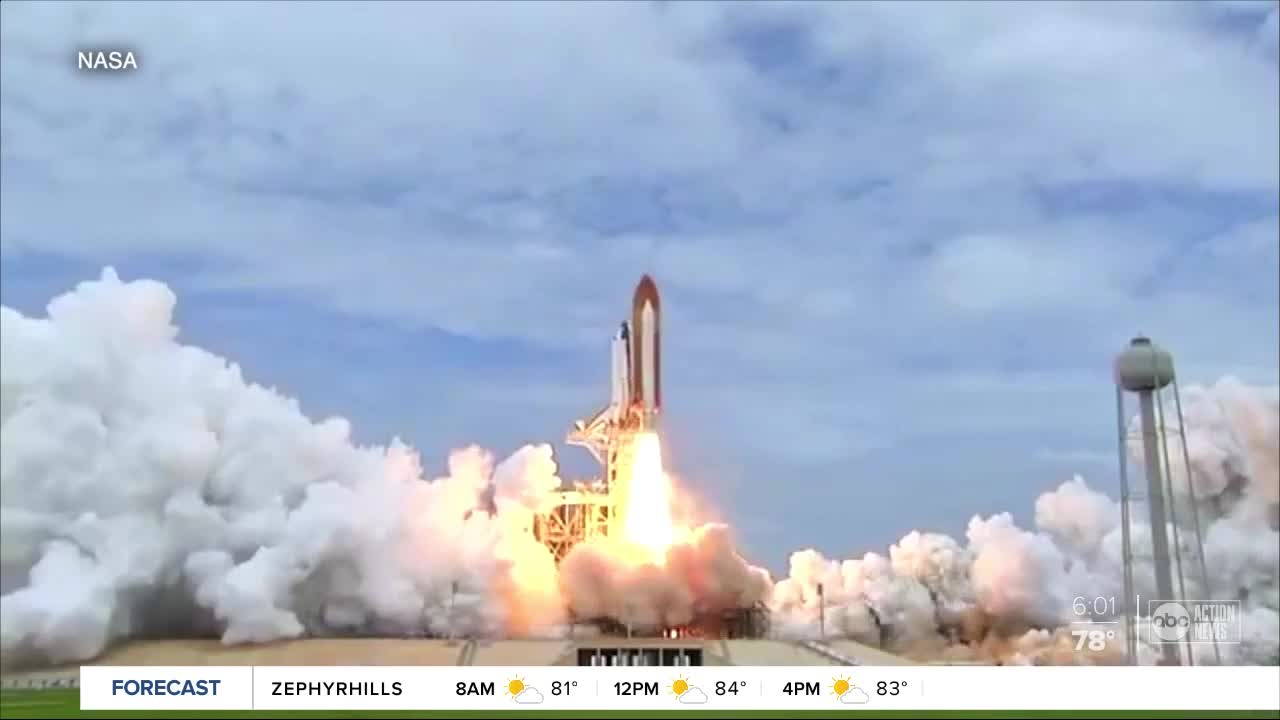 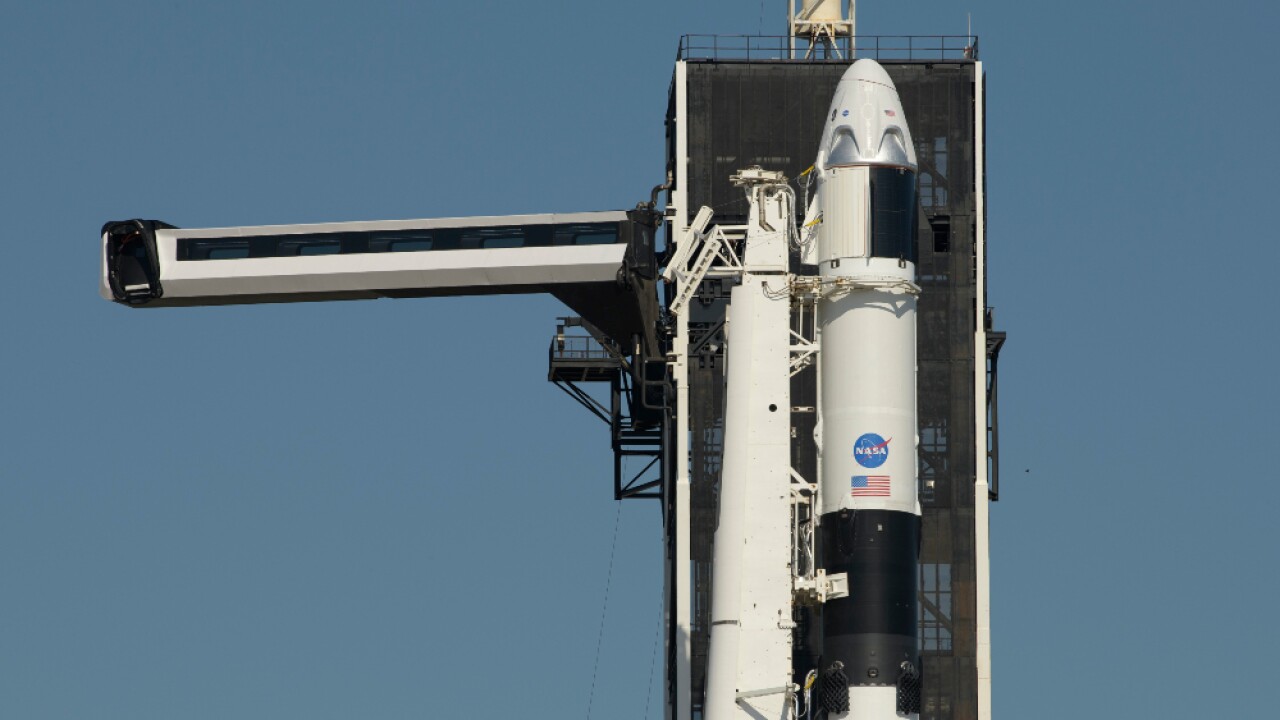 According to officials, the launch has been rescheduled to Saturday, May 30 at 3:22 p.m. ET.

President Donald Trump announced he will return to Florida that weekend to witness the second launch attempt.

SpaceX was on the cusp of becoming the first private company to put astronauts in orbit, something achieved by just three countries — Russia, the U.S. and China.

NASA Administrator Jim Bridenstine said from Kennedy Space Center earlier this week that both the space agency and SpaceX have been diligent about making sure everyone in the launch loop knows they’re free to halt the countdown if there’s a concern.

RETURN TO SPACE: Human spaceflight will once again launch from American soil

Bridenstine said he texted the two astronauts Monday and told them, “`If you want me to stop this thing for any reason, say so. I will stop it in a heartbeat if you want me to.′ They both came back and they said, ‘We’re go for launch.’ ”

Hans Koenigsmann, a SpaceX vice president, said Monday evening that he and other company workers have imagined themselves in the astronauts’ shoes on launch day — “or their helmets.”

“That changes the equation pretty dramatically,” he said.

SpaceX has been launching cargo capsules to the space station since 2012.

“It’s a huge step, obviously, going from cargo ... to launching two people that are dads as we call them and have families, kids, wives.,” Koenigsmann added.

NASA will have input throughout the countdown, but in the end, it will be SpaceX giving the final go — with NASA’s concurrence.

“SpaceX is controlling the vehicle, there’s no fluff about that,” Norm Knight, a NASA flight operations manager, said Monday.

The odds of acceptable launch weather improved Tuesday to 60%. But that didn’t factor in conditions along the Dragon’s route to orbit.

SpaceX needs relatively calm waves and wind up the U.S. and Canadian seaboard and across the North Atlantic to Ireland, in case astronauts Hurley and Behnken need to make an emergency splashdown.

If SpaceX does not launch during Wednesday’s split-second window, the next try would be Saturday. Liftoff is set for 4:33 p.m. EDT.

The last time astronauts launched from Florida was on NASA’s final space shuttle flight in July 2011. Hurley was the pilot of that mission.

NASA hired SpaceX and Boeing in 2014 to transport astronauts to the space station, after commercial cargo shipments had taken off. Development of SpaceX’s Dragon and Boeing’s Starliner capsules took longer than expected, however, and the U.S. has been paying Russia to launch NASA astronauts in the interim.

The Associated Press Health and Science Department receives support from the Howard Hughes Medical Institute’s Department of Science Education. The AP is solely responsible for all content.