Snook and redfish catch-and-release only due to red tide 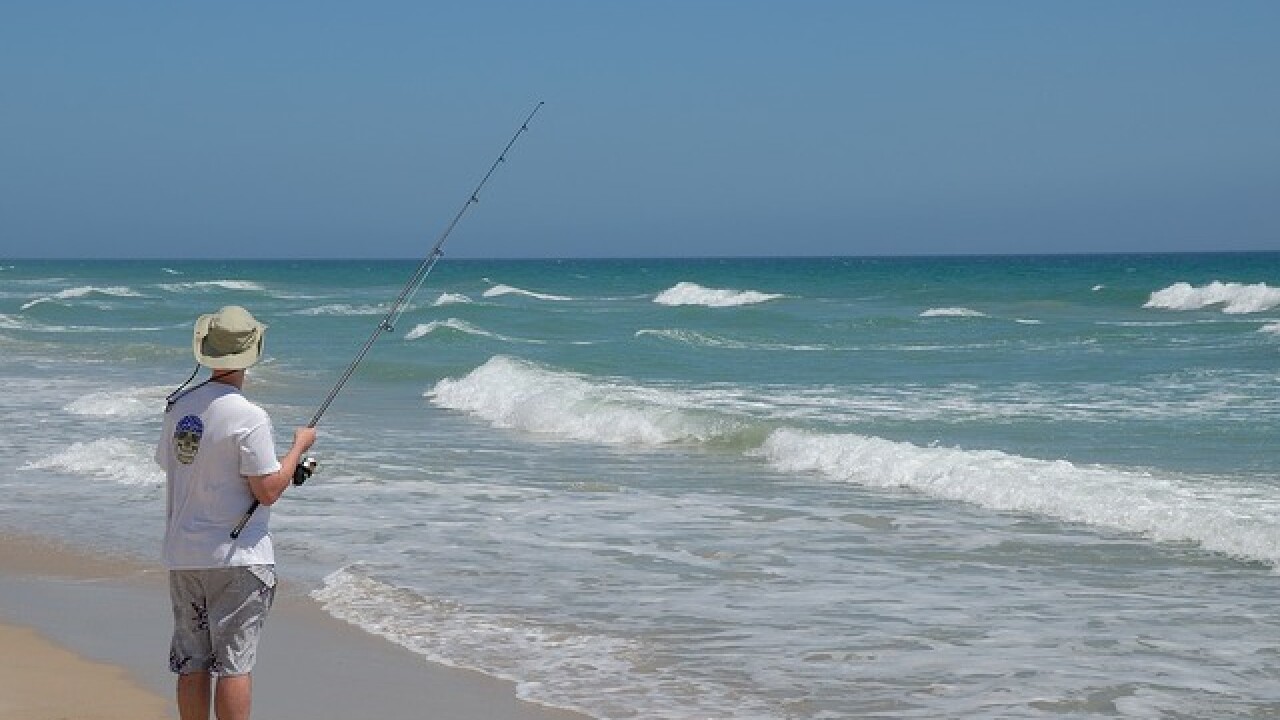 FWC has made snook and redfish temporarily catch-and-release in areas affected by red tide.

FWC says this applies to the northernmost point of Anna Maria Island in Manatee County to Gordon Pass in Collier County.

It is the result of an executive order in response to the red tide bloom and is in effect until at least Sept. 26.

This means the upcoming snook season opening Sept. 1 will be delayed at least until the next commission meeting at the end of September.

“I support Executive Director Eric Sutton’s decision to implement the Executive Order as we continue to manage this world-class fishery for future generations,” said FWC Chairman Bo Rivard. “We will continue working with our partners and will evaluate next steps at our Commission meeting the end of September.”

“We’ve seen the devastation to the redfish and snook populations in southwest Florida, and we support the catch-and-release initiative taken by FWC,” said Brian Gorski, Executive Director of Coastal Conservation Association Florida. “In working with the FWC on this initiative, we’ve heard support from members and guides throughout the state who also understand the need for such a change, to ensure that generations to come can enjoy the thrill of catching one of these iconic species.”