More than 40 cats removed from a Citrus Co. home 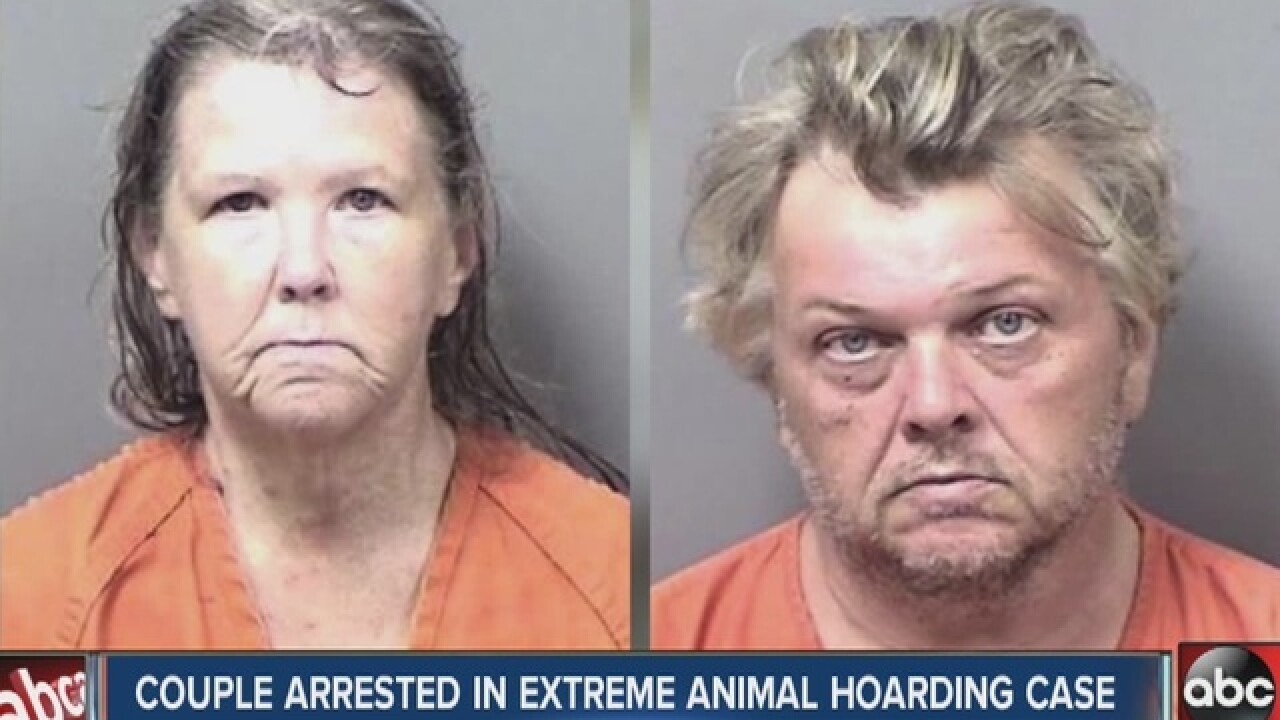 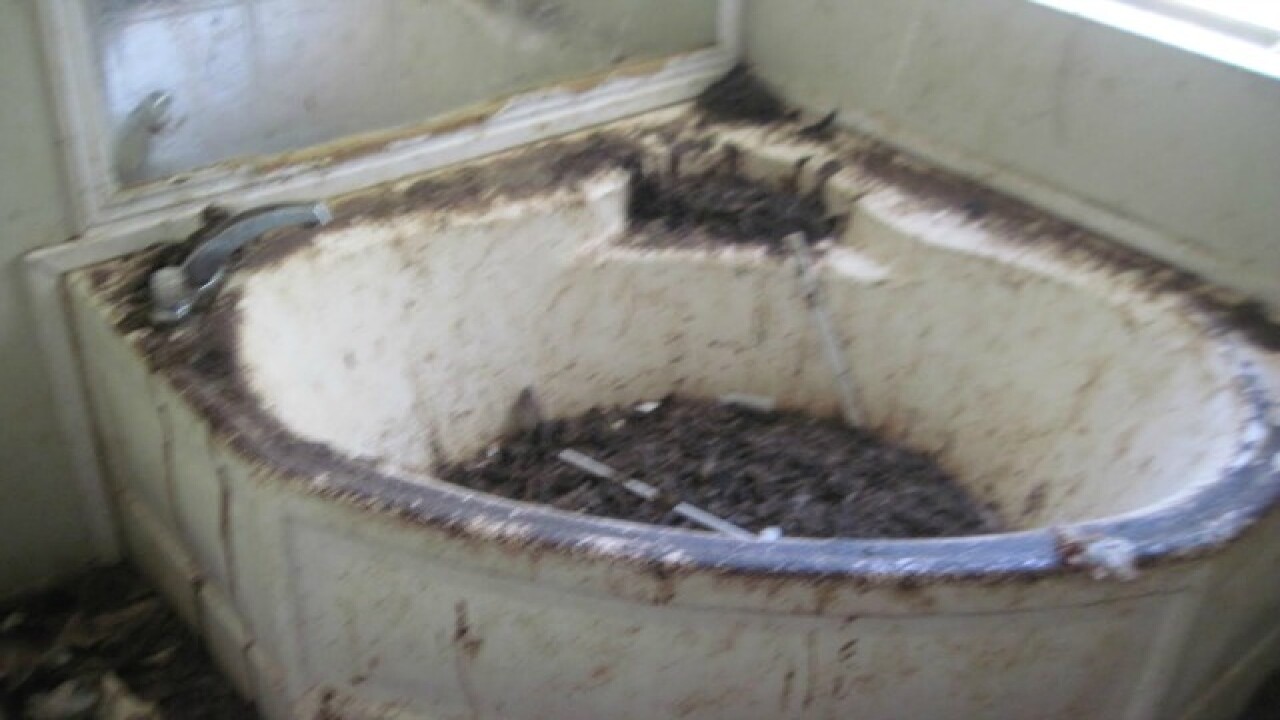 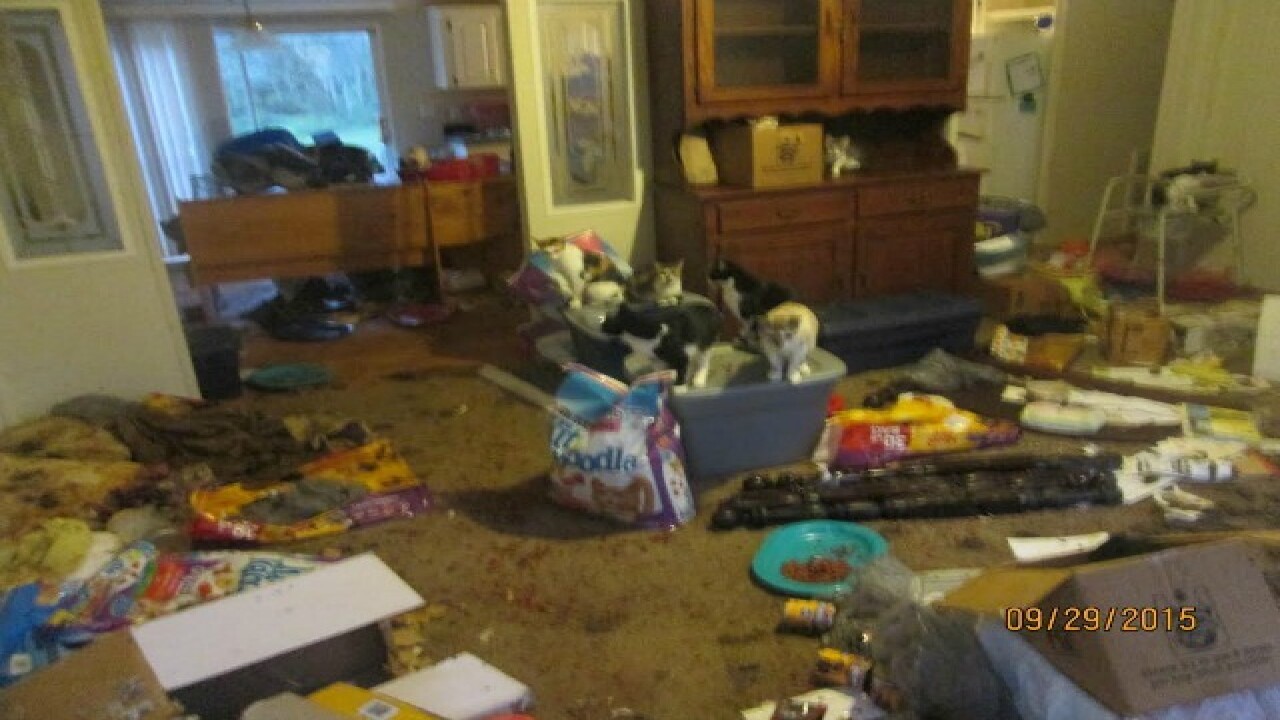 Two siblings were arrested after more than 40 cats that were in unhealthy conditions were removed from their home.

“The fleas, the roaches, and the flies were probably worse than I’ve ever seen inside of a residence,” Lora Peckham said.

Peckham is the supervisor of the animal control unit for the Citrus County Sheriff’s Office. She said Diane and Wayne Dennis were both charged with 6 counts of animal cruelty.

The brother and sister had only been living in Citrus County since July 4. Peckham said the house was covered in urine and up to 6 inches of feces in some places.

“There was a floor in one bathroom that you could not tell what the floor was made of,” Peckham said.

Investigators were removing the cats for up to 8 hours yesterday. ABC Action News learned the siblings admitted to animal control officers they had cats and kittens that died within the past week with two cats dying yesterday. Authorities said at one point Diane Dennis told them two of the cats had been fighting over, which one of them would die first.

“She talked quite a bit of the time we were removing cats and she gave us a lot of info and some of it was very sad and puzzling,” Peckham said.

According to Peckham, many of the animals rescued were anemic and some of them have already tested positive for feline aids. Peckham said one cat had to be euthanized.

Peckham said Diane and Wayne Dennis surrendered almost of their cats except four. Peckham said they plan to fight them with a petition for custody so they do not get those four cats back. Peckham said a rescue group has committed to help animal services with foster homes and medical care in order to save as many cats as possible.