Grieving father believes someone knows who murdered his daughter 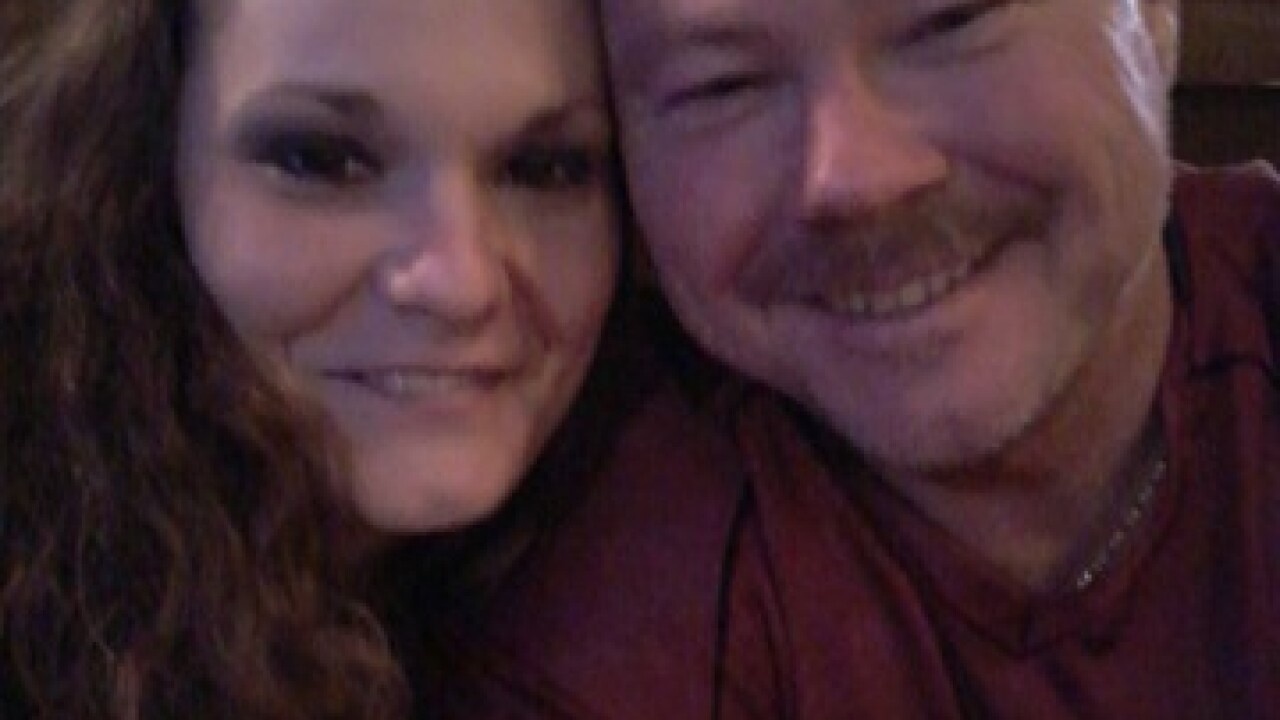 Copyright 2017 Scripps Media, Inc. All rights reserved. This material may not be published, broadcast, rewritten, or redistributed.
<p>Kenny Hoffa with his daughter Monica.</p> 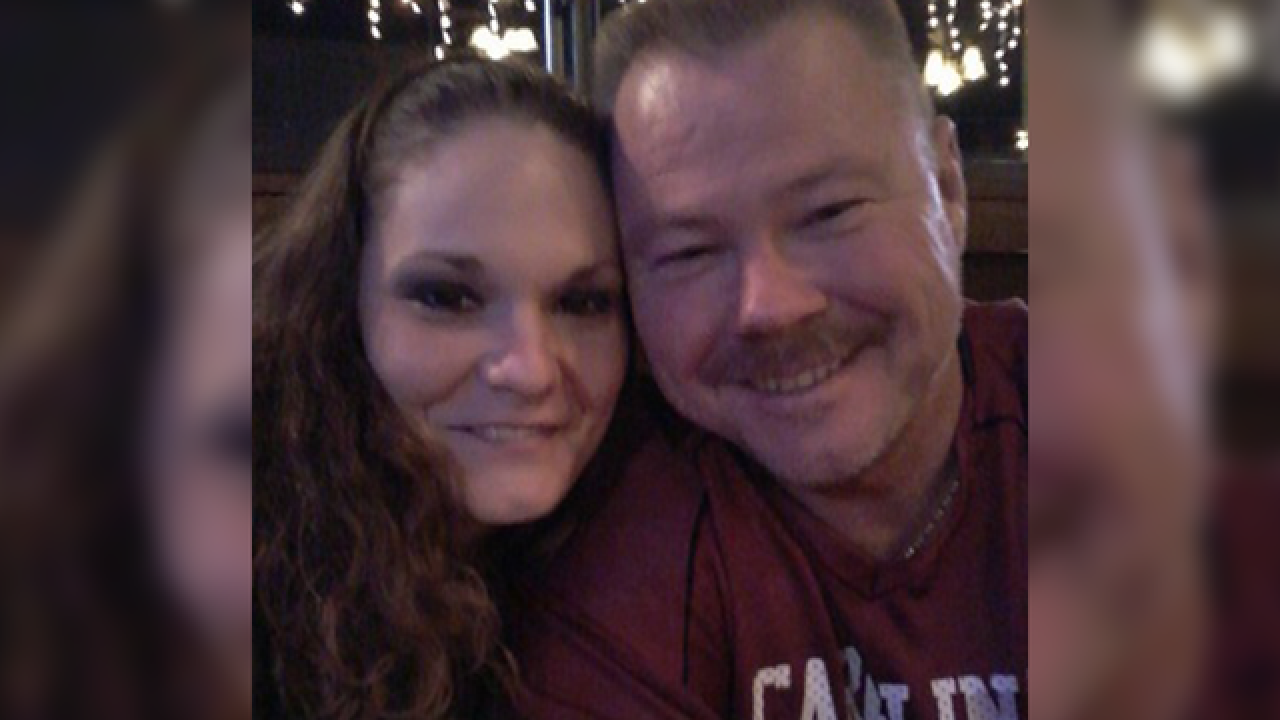 It's been nearly two weeks since Monica Hoffa, 32, was shot and killed while walking to a friend's house.

"I am angrier than I’ve ever been in my life there is just no words can tell you how upset I am,” Kenny Hoffa said.

Hoffa said his daughter was a wonderful person who loved everyone.  He believes someone has information about the person that shot and killed his daughter, leaving her body in a vacant lot in Seminole Heights.

“I need that Seminole Heights community to stand up and I need them to point out who that man is,” Hoffa said.  “I know they are afraid.  I know people are probably worried that they are going to be next.  But, people need to step out and they to identify this guy so we can get him off the street. There’s two other families that are suffering just like our family is suffering and those two families need vengeance just like we do.”

Monica’s mom is deaf.  Hoffa said she was a great help to her.

“She was a God send for her mother, her mother being deaf she would interpret for her mom,” Hoffa said. “She had a great sense of humor…she was a good person.”

Tampa Police said Monica’s murder is connected to two others in the community.  All three victims were killed at locations within roughly a half mile (approximately 10 blocks) of each other in the southeast Seminole Heights area.

Hoffa said he wants to look the killer in the eyes and ask why he murdered his daughter.

“Because my daughter made a difference in this world I just hate it that someone took that from the world and me,” Hoffa said.

Police are  asking residents to leave their lights on and to avoid going out in their neighborhood at night.

Hoffa said his daughter was cremated over the weekend.