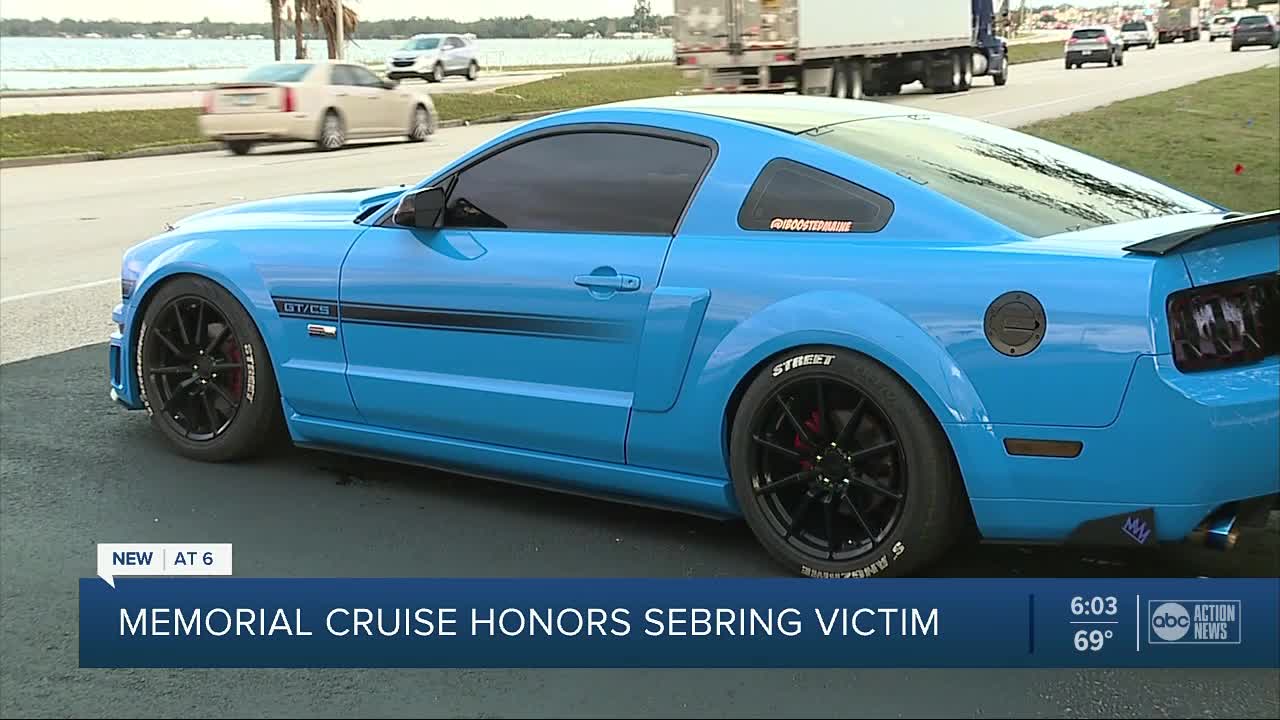 On Thursday, hundreds gathered at a place that was once a SunTrust Bank to remember the five women who were killed by a gunman. 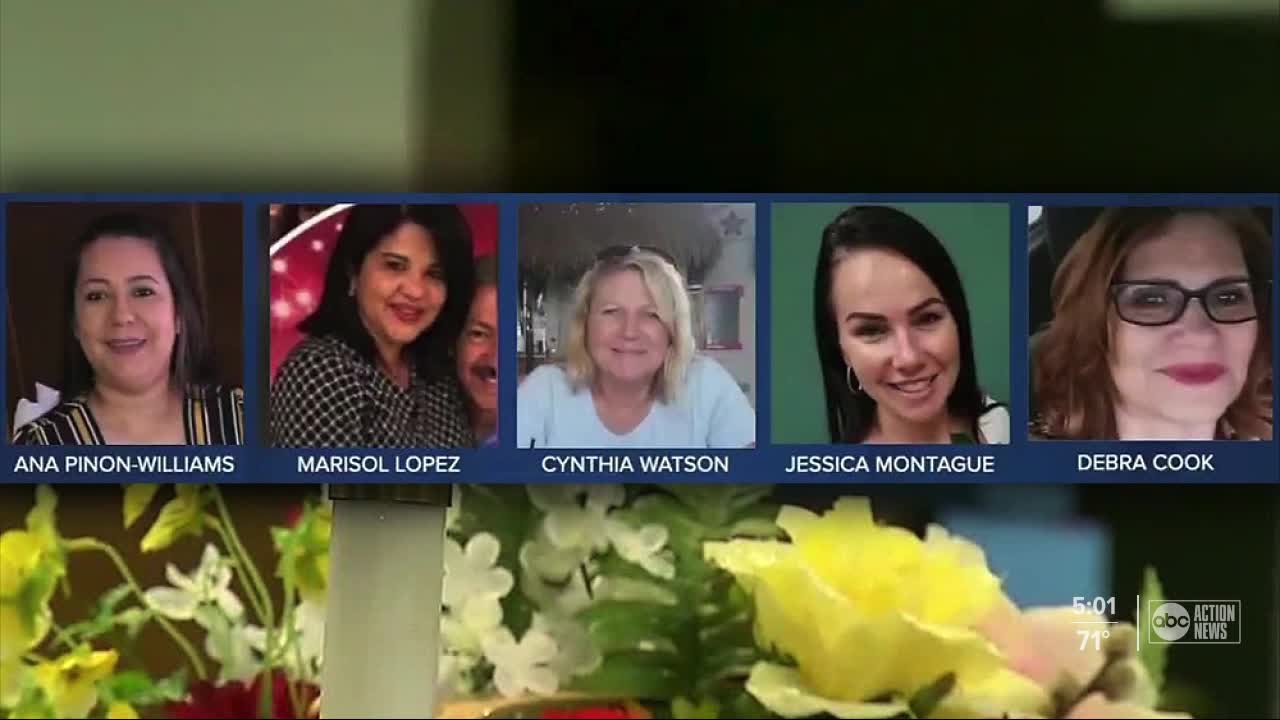 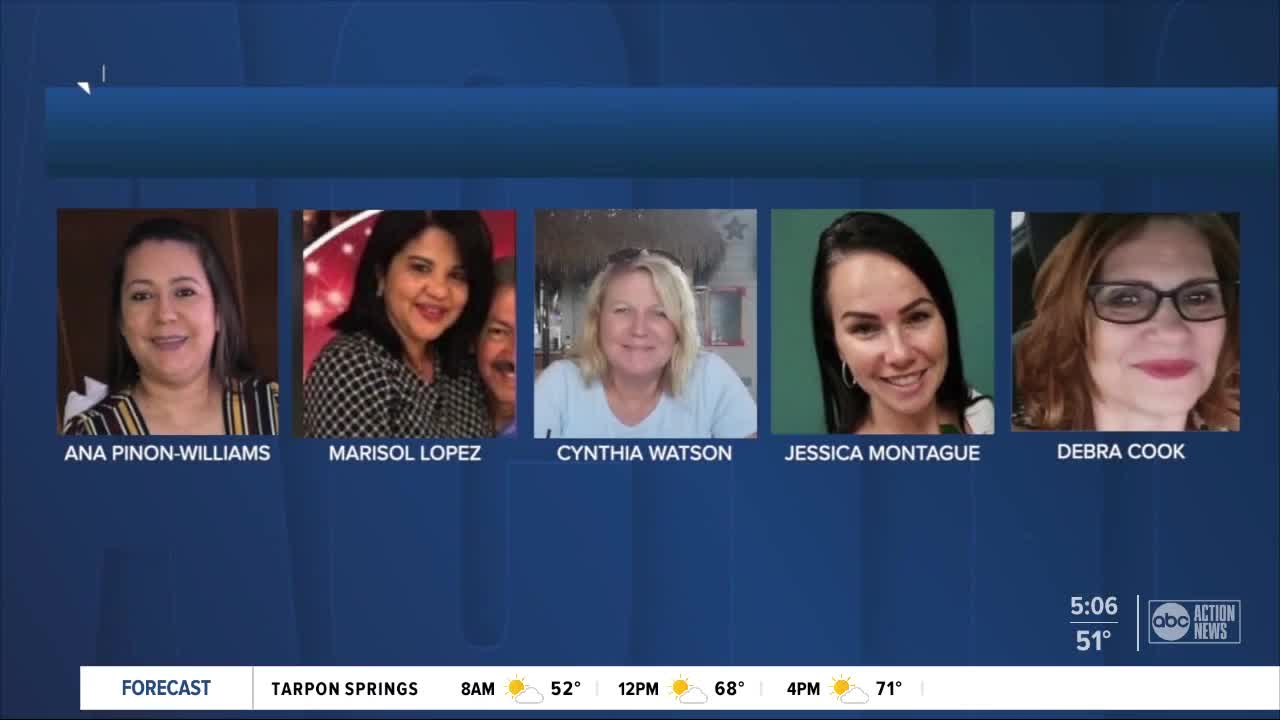 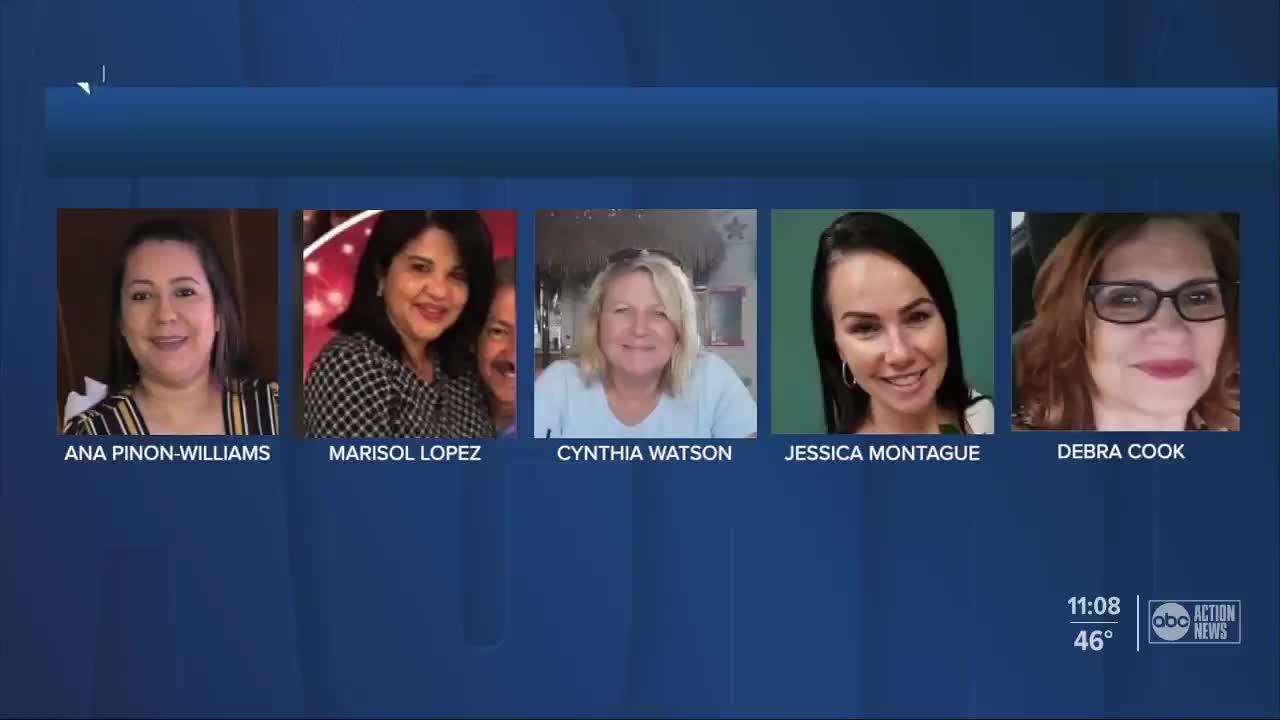 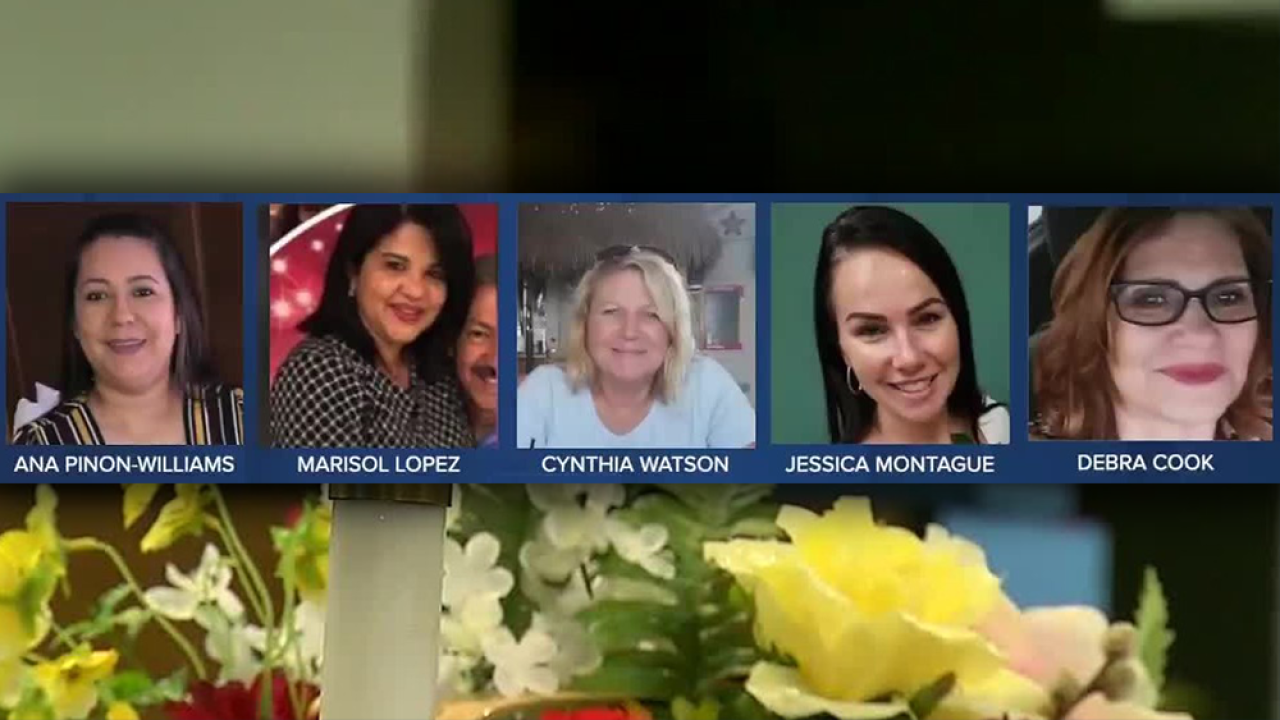 HIGHLANDS COUNTY, Fla. — On Thursday, hundreds gathered at a place that was once a SunTrust Bank to remember the five women who were killed by a gunman.

The bank never reopened and was torn down and turned into a memorial.

"The way that it happened is horrendous. It's set them back for quite some time," Tim Williams said. Williams' brother, Chad, lost his wife, Ana Piñon-Williams.

Williams said the past year for his brother had been one of healing.

"I think all of them pretty much have quit asking the why's and focusing on who she was to them and just remember the good things," said Williams.

The gunman, identified as Zephen Xaver, was arrested after a standoff with police. State Attorney Brian Haas has said it is likely that he will seek the death penalty.

According to law enforcement, Xaver called 911 around 12:36 p.m. and told dispatchers he killed five people in the bank.

A bank employee escaped the massacre, running out a back door when the gunfire began, according to deputies.

The employee was in in a back break room when the attack began in the Sebring bank, Highlands County Sheriff's Office spokesman Scott Dressel said Friday.

"We prayed for him, and we will continue to do that," Williams said.

Williams said the focus now is never to forget.

"The year is significant because we've already processed through all the holidays, the birthdays, the anniversaries, and so there's been some experience on how to cope during this first year," Williams said. "I think the biggest thing that has changed for him and everybody involved is perspective really begins to shift. The things that you thought were important prior to that day are not quite as important anymore. And, people become the most precious things in your life, and relationships become more valuable."

SunTrust and Mayor's office are working together for the event at SunTrust branch site (1901 U.S. 27 South, Sebring, FL 33870). With this event, which is open to the public, the community hopes to provide an opportunity for the Sebring community and our heritage SunTrust family to come together to remember and honor the five women lost one year ago this day.

At 5:45 p.m., there will be a local memorial cruise for Jessica Montague, hosted by Strictly Royal Racing.

The Facebook posted states, "we will be hosting a local memorial cruise for Jessica Montague on the one year anniversary of her departure from us. We will meet at Sebring SunTrust at 5:45 p.m. and leave at 6 p.m. We will drive up to Lakeview down to Ridgewood, to Parkway, down to Panther Parkway, cut through Valerie and end the cruise at Love Buggs in Sebring. All makes and models of vehicles welcome as well as bikes."