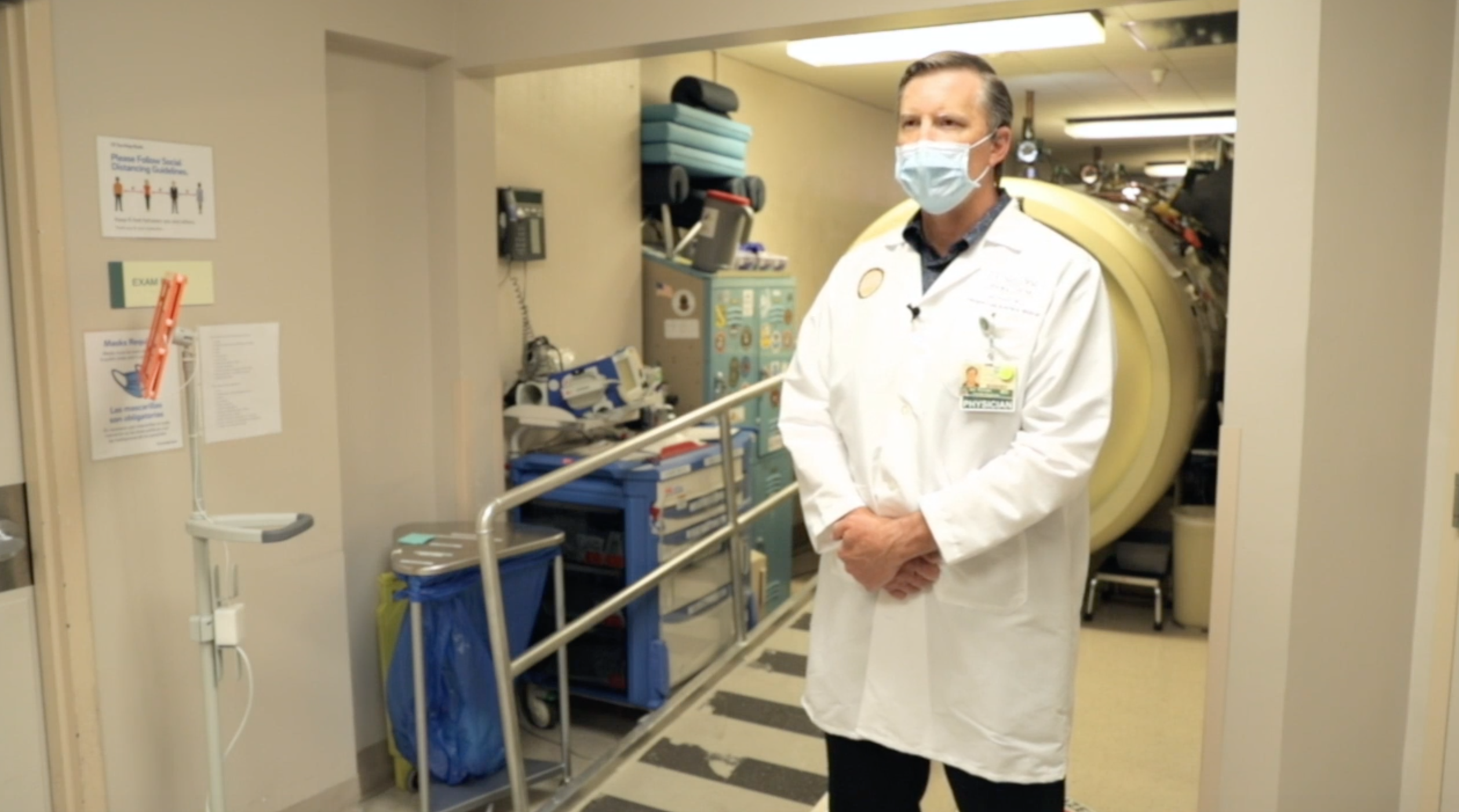 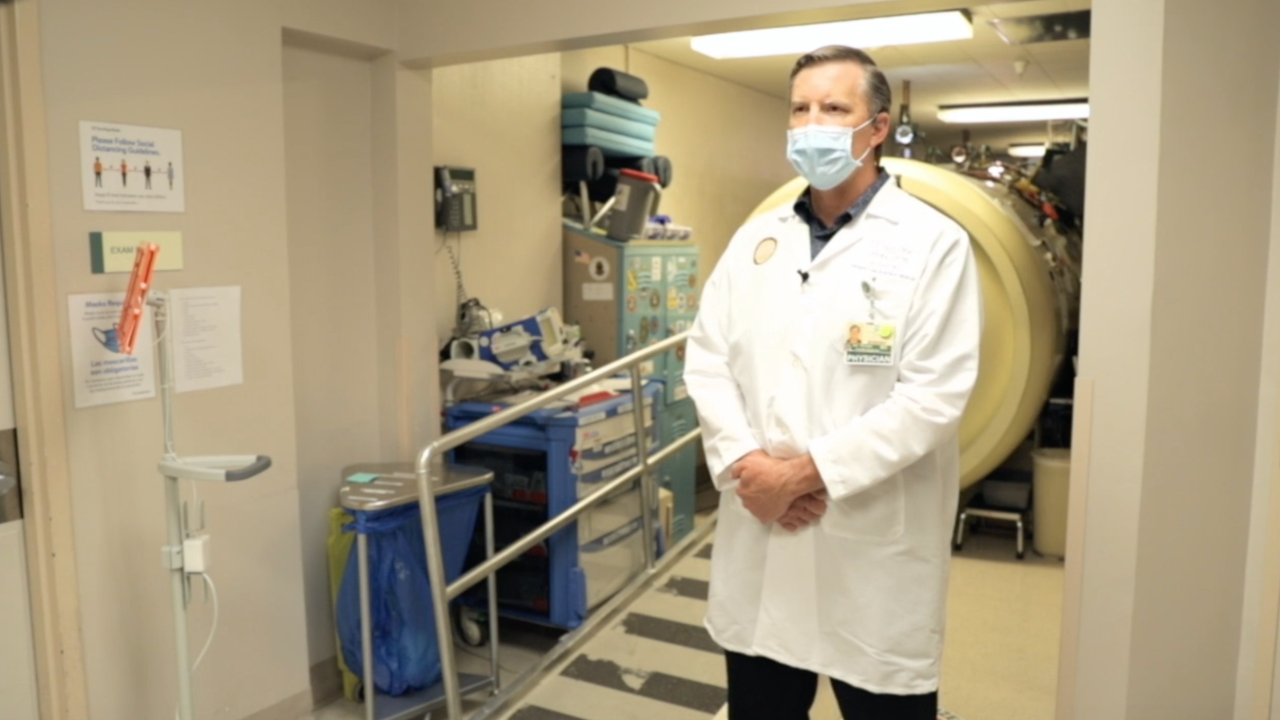 Twenty-three and a college graduate, Angela Pennella's life was just beginning. But a split-second moment marked the beginning of a life forever changed.

"It was a day I didn't see coming," said Pennella. "There was a lot of emotion. I was angry, really sad. I lost most of my 20s from that day that was almost fatal."

She was five minutes away from home when a reckless driver crossed the double yellow lines going 55 MPH in a 35-MPH zone, hitting her head-on.

"I don't remember much of that day at all, but that's the day that really changed my life," said Pennella.

She was cut out of the vehicle and flown to the hospital with a lacerated liver, punctured lung, and four broken ribs, ultimately receiving over 1,000 stitches to her face and body. But it's the injury you can't see that lives with her 18 years later.

"The brain is this powerful tool, so beautiful. But it can also really get you down and bring you to a place that isn't who you are," said Pennella,

She suffered a severe brain injury and had to re-learn how to talk again. Today, she still struggles with memory problems and mental exhaustion after everyday tasks.

"Once the brain is injured, it is hard to reverse that injury," said Ian Grover, medical director for the Hyperbaric and Wound Care Center at UC San Diego Medical Center.

"Because there's such time urgency, we need to get patients identified, stabilized, and get them into that hyperbaric chamber within eight hours," said Todd Costantini, the trauma medical director at UC San Diego Health.

Traditionally used to treat wounds and decompression sickness in divers, patients in a hyperbaric oxygen chamber receive 100 percent oxygen in a pressurized room.

"The theory is that the hyperbaric oxygen will one, decrease swelling of the brain after it's been injured. And number two, it will deliver oxygen to the injured tissue," Costantini said.

It's the first time this therapy is being used to treat patients in the hours after injury. Because they may still be unconscious, the study required special permission from the FDA. Participating hospitals are doing outreach to inform and educate their communities on the research.

"In medicine, we’ve made a lot of progress treating cancer, sepsis, those kinds of things. But in the last 20-30 years, we haven’t made significant improvement in the treatment of traumatic brain injuries,” said Grover.

Because of cost and the staff required to operate this equipment; chambers are disappearing from centers nationwide. But with a brain injury occurring every 15 seconds in the United States, doctors at the participating hospitals hope the study’s results will be enough to bring the chambers back.

"Just to see how it would've reduced the inflammation, maybe I wouldn't have been in the ICU as long, or gained consciousness back faster," said Pennella, after learning about the research.

Pennella is now an advocate, helping other brain injury survivors cope through the San Diego Brain Injury Foundation, where she is also on the board of directors.

"After I went through my injury and recovery, I knew I wanted to do inspirational speaking and writing anyway that I could to just share my story to bring hope," said Pennella.

Meditation, prayer, exercise, and gratitude journaling have been instrumental in her recovery. Pennella consistently practices cognitive fitness to help keep her memory fresh.

"If you think you can, you're halfway there," said Pennella.