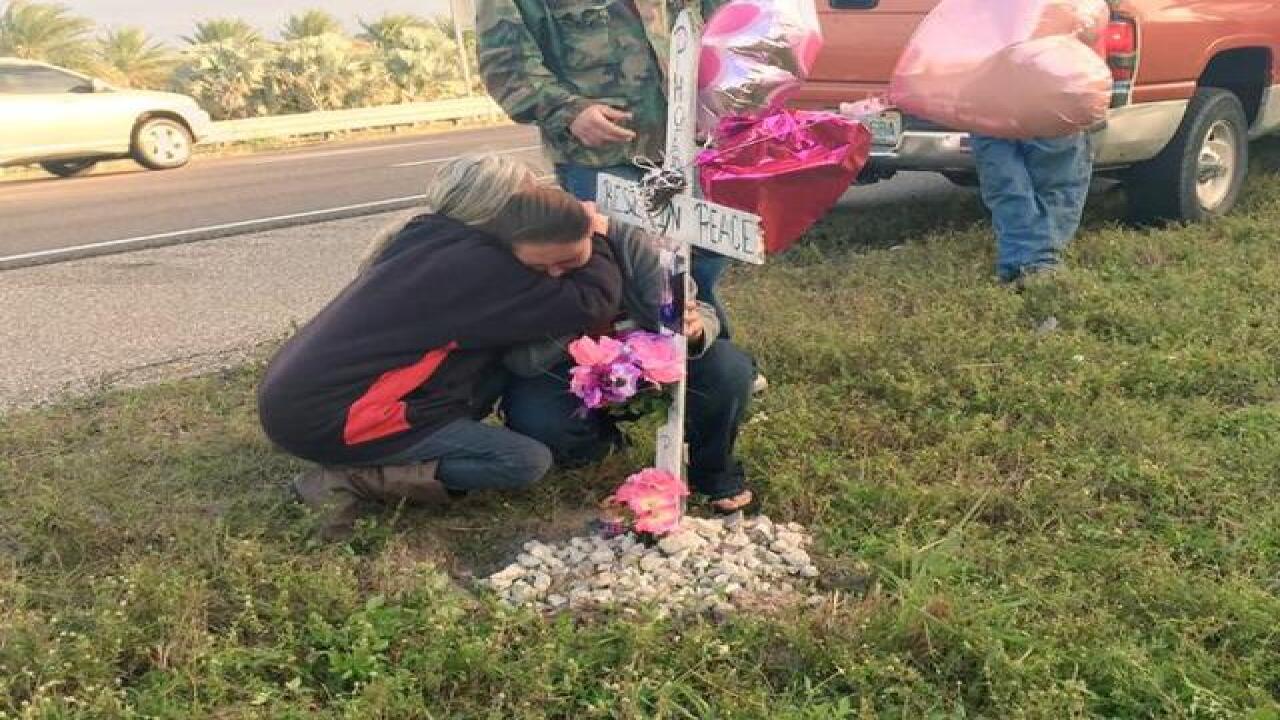 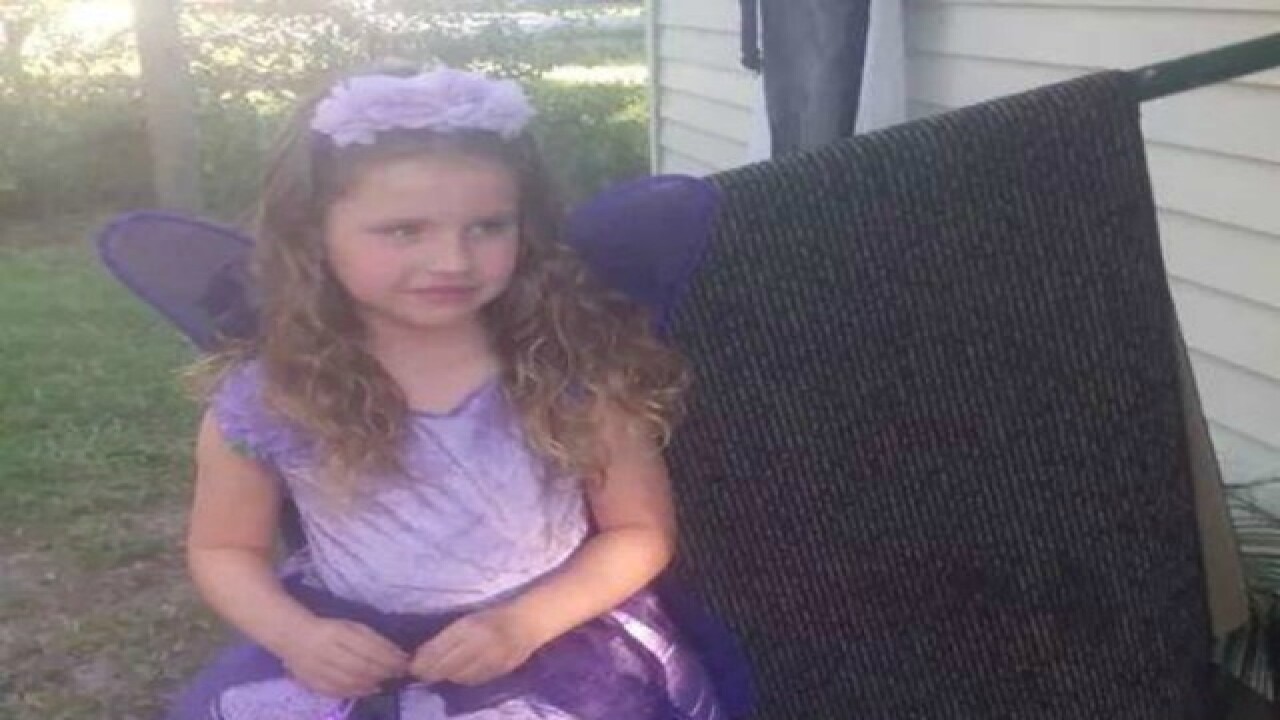 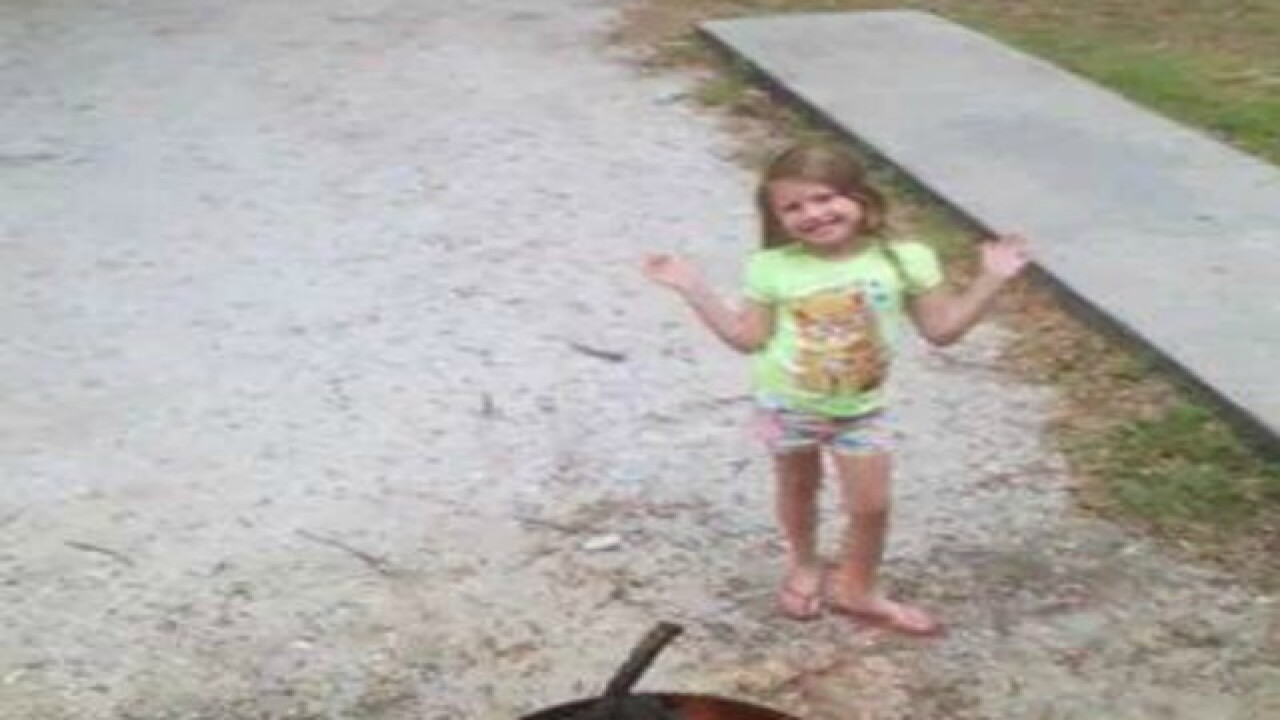 It's been exactly 1 year since Phoebe Jonchuck's life ended at the age of 5. A St. Petersburg Police officer says he watched at Jon Jonchuck Jr. threw his own daughter, Phoebe Jonchuck, off the Dick Misener Bridge to her death in the Tampa Bay.

In her memory, a former Army Ranger named Alex Estrella is doing something incredible: he's holding a fundraiser in her honor to help raise money and awareness for Shriners Hospitals for Children - Tampa. For the fundraiser, Estrella will be running for three days, non-stop, back and forth, between Tampa and Clearwater Beach.

You can also help by donating.

"Phoebe was a child who liked to help other children," said Alex J. Estrella. "The goal of this event is to keep the memory of Phoebe Jonchuck alive and to support Shriners Hospitals for Children Tampa."

Members of the Shriners Hospitals for Children® Gasparilla running team are expected to attend and accompany Estrella on the first leg of his run.