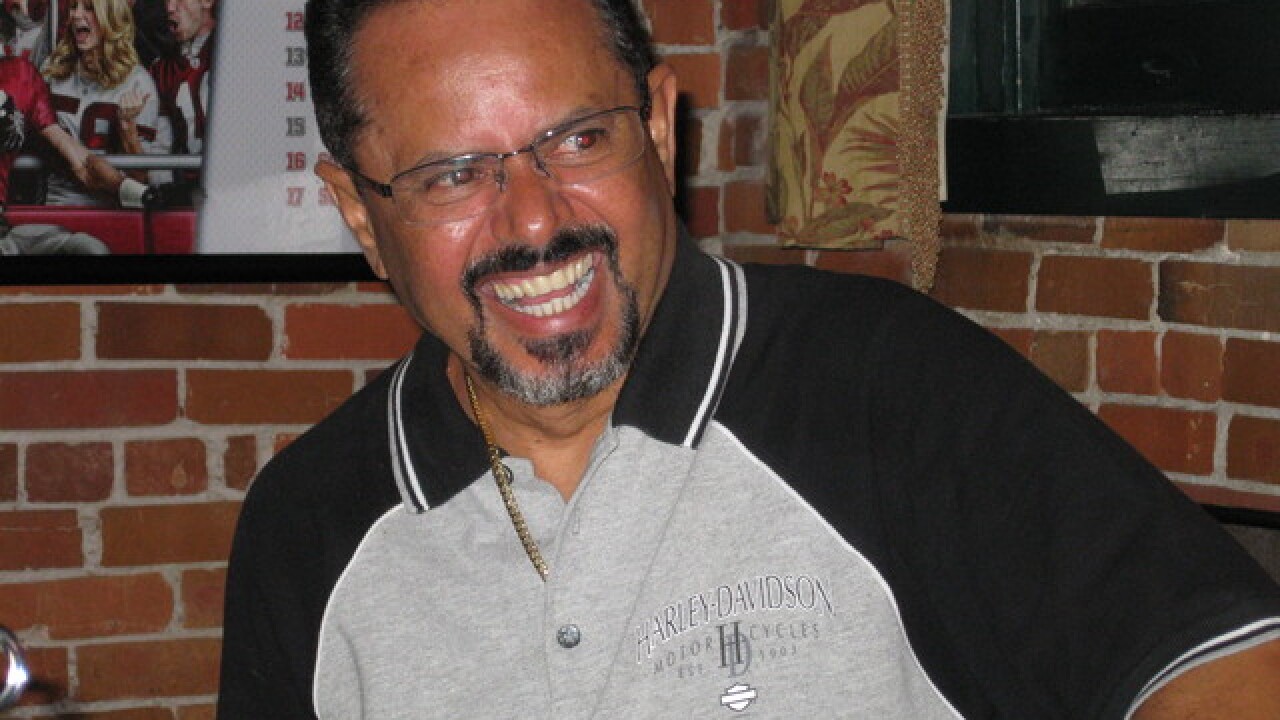 On Wednesday Jose Feliciano landed at the Tampa International Jet Center on a flight his family says could save his life.

It took thousands of dollars in donations from hundreds of people to get him home.

"I never thought I was going to be able to get him back home," Victoria Feliciano, Jose's daughter said.  "There are no words to express how amazing it is to see the support.  This would have never happened without the support that everyone has shown.   And, I thank them from the bottom of my heart."

Last October, Feliciano a retired Tampa Police Detective was diagnosed with gastric cancer. In three months, his health deteriorated to the point where he could not travel back to Tampa for treatment.

“He's not doing good... It is life or death in this battle against cancer. We need to get him back here immediately,” said Alex Castro, Feliciano’s nephew. Castro is following in his uncle’s footsteps working for the Tampa Police Department. Castro joined the force in 2012 and chose to take his uncle’s retired badge number, 674.

“There are no words to describe how I feel and how I honor him everyday to continue his legacy,” Castro said. “I wear this badge over my heart, and I take that very serious. He is an amazing man that needs our help. He's had the backs of so many in the city of Tampa.”

Feliciano worked as a plain-clothes officer for 26 years. He spent time working robbery, homicide and also as an undercover narcotics detective.

“It takes a special and unique person to convince a drug trafficker to hand you a half a million dollars,” said his former partner, retired detective Anthony Tyson.

Tyson said Feliciano was always calm during undercover operations “just the way you would want an undercover officer to be.”

In his illness, Tyson said he is calm as well.

“He knows he is a sick man, and with that, he was able to crack a joke make a smile. We laughed, and we smiled and we told stories,” Tyson said.

Because of Feliciano's impact on the community as a detective family members believe his story inspired others to help him.  Now, family members say he will have a better chance to beat the cancer in Tampa than the hospital where he was receiving treatment in Puerto Rico.

“Nothing can compare to Moffitt, and at this point, he needs to come to Moffitt. We need to have that sense of knowing that he has gotten the best treatment possible and do everything to keep him alive. He needs our help. He is in dire need... And without us, I don't think he'll survive.”

"Now, he is going to be in the best (place) to get the best medical treatment he deserves," Victoria Feliciano said.

For more information on how you can help click here.