Woman sues Hamburger Mary's for $1.5M, says she was injured by a drag queen's breast 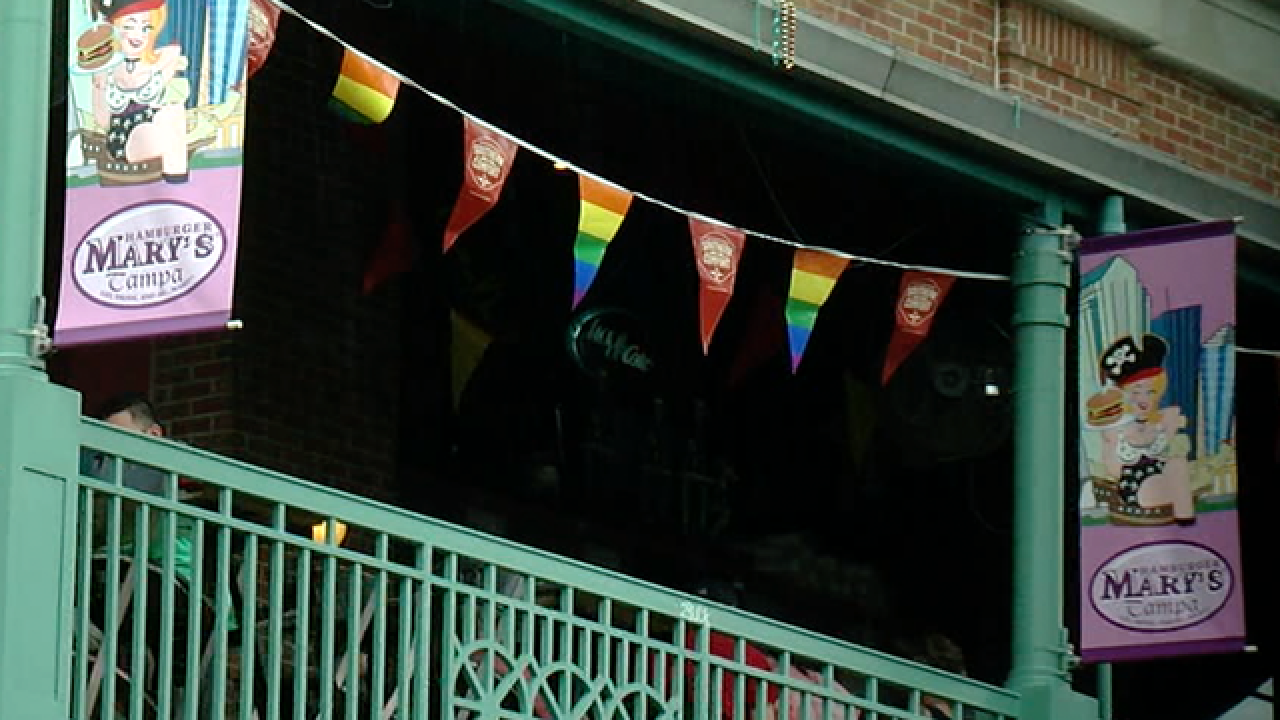 TAMPA, Fla. -- A woman who visited Hamburger Mary's in Tampa is now suing the establishment for $1.5 million after she says she was injured by a drag queen's breast while at dinner with friends in 2015.

Neldin Molina, says she was with friends and family at the restaurant for dinner to celebrate a friend's birthday on May 30, 2015, according to the complaint.

The suit says this was the first time Molina had ever visited the restaurant in Tampa. She claims when she entered the establishment, she didn't see any signs of any special events. She was eating her fish n' chips dinner at approximately 8:45 p.m. when she heard music and heard someone begin to speak and then the crowd cheered and clapped. She turned her chair around to see what was going on and saw a person dancing on the stage that was in the restaurant behind her to the left. She started watching and overheard another table say that the drag queen show was starting. She turned back around and continued to eat and socialize with her friends and family as the show went on, according to the complaint.

At approximately 9:40 p.m., Molina turned around and saw performer Amanda D'Hod point at her and start to walk toward her table. Molina claims she immediately turned around to ignore the performance. A few minutes later, Molina felt someone touch her shoulders from behind her and noticed it was Amanda D'Hod.

The complaint says Molina let a restaurant manager know that she was in "excruciating" pain and she was getting a headache and she filed a complaint. The manager told Molina he would notify and give the complaint to the owner who was not currently at the restaurant.

Molina later went to the emergency room at Memorial Hospital of Tampa for "excruciating cervical pain and uncontrollable headaches."

The manager called Molina weeks later and gave her the Business Insurance information for her to follow up on the complaint.

Molina is seeking $1.5 million for medical costs and expenses for the past, present and future, including the pain and suffering she physically and mentally endured. The complaint also states that Hamburger Mary's failed to advise anyone of the possible dangers while dining at the restaurant.