It was a big surprise on Tuesday for an Ohio woman who is recovering in Tampa after being shot five times in the back.

TAMPA, Fla. — It was a big surprise on Tuesday for an Ohio woman who is recovering in Tampa after being shot five times in the back.

Shannon Richmond, of Cleveland, is undergoing intense physical treatment in Tampa at the Stay in Step Spinal Cord injury center.

Richmond, a veteran, was shot in 2015 in a drive-by shooting at a gas station.

She relocated to Florida to get help in learning to walk again after she couldn’t get the needed treatment in Ohio.

Our sister station in Cleveland covered that story last Fall.

On Tuesday, Richmond came to Stay in Step, not for a physical therapy session, but to meet a family giving a generous donation.

Robert Smith, a Vietnam veteran double Purple Heart recipient was a double amputee after years of complications with blood circulation to his legs. 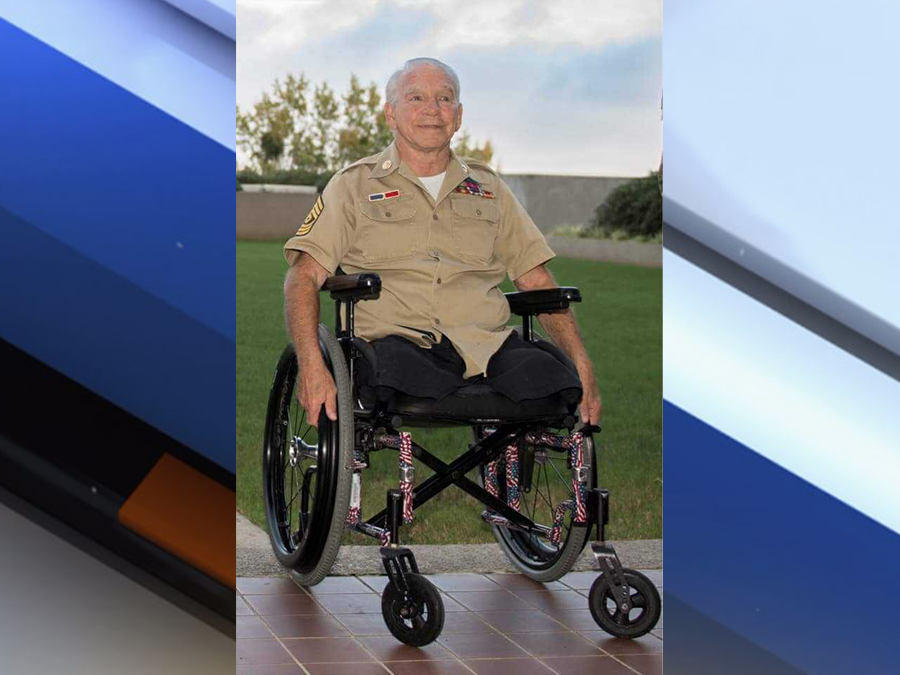 Ian Smith tells us his father had a sense of humor about his disability, "The day after his second leg amputation, he looked down and said ‘I guess I’m an M&M,’ meaning I’m missing and missing.”

Smith drove from his military station in Georgia to help his brother Tony present the car to Richmond.

“We knew how important it was for him (dad) to get out of his house,” said Smith.

They say their father would be so proud of the donation.

ABC Action News was there as the Smiths’ gave Richmond the keys to the car and signed over the title to her name. 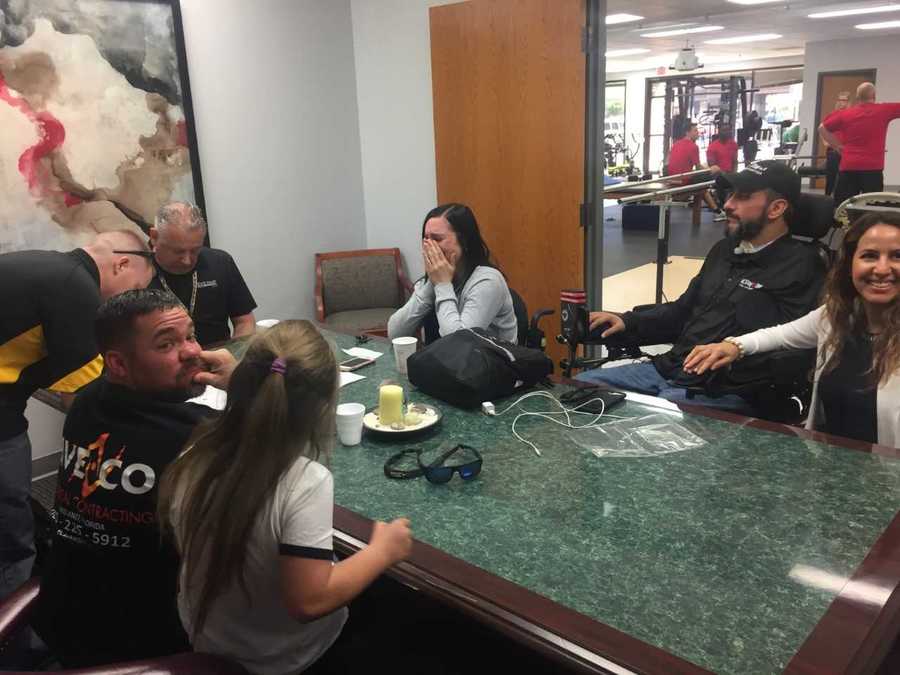 The car is fully equipped with disability features that include special hand controls for the gas and brake.

Richmond told the Smiths’ she was so blessed and was rather speechless at their generosity.

Along with the car, the Smiths’ and Black Dagger Military Hunt Club gave Richmond a donation of $1,300 to help with gas and other expenses.

Black Dagger Military Hunt Club is a non-profit that helps military veterans by giving them outdoor opportunities like hunting, shooting and fishing. They also offer the services to disabled veterans.

Stay in Step says they were honored to be part of the car donation — and that Cotney Construction Law and Delta Rep Group helped make the donation possible.

As for Richmond, she will continue her therapy where she is already taking her first steps. As a survivor of gun violence, Richmond now advocates for other crime victims in Ohio.