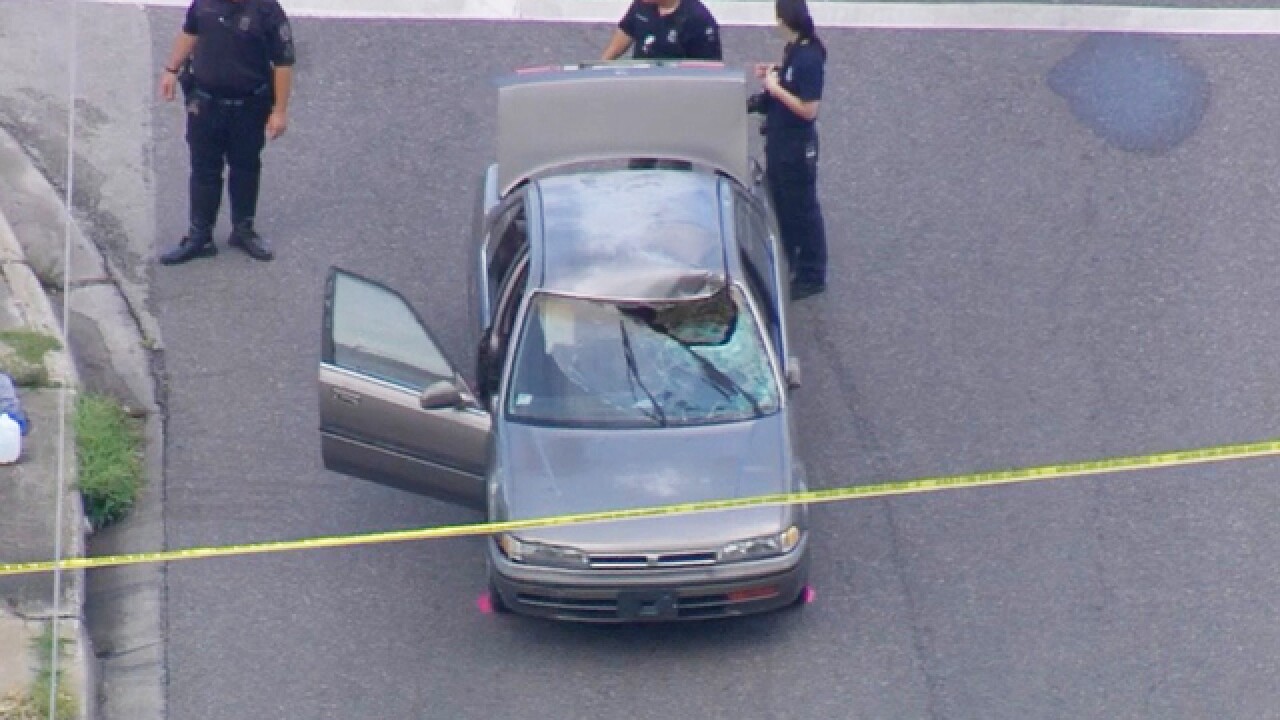 Copyright 2018 Scripps Media, Inc. All rights reserved. This material may not be published, broadcast, rewritten, or redistributed.
<p>Teenager hit by car near Rome and Sligh Ave. on Friday.</p> 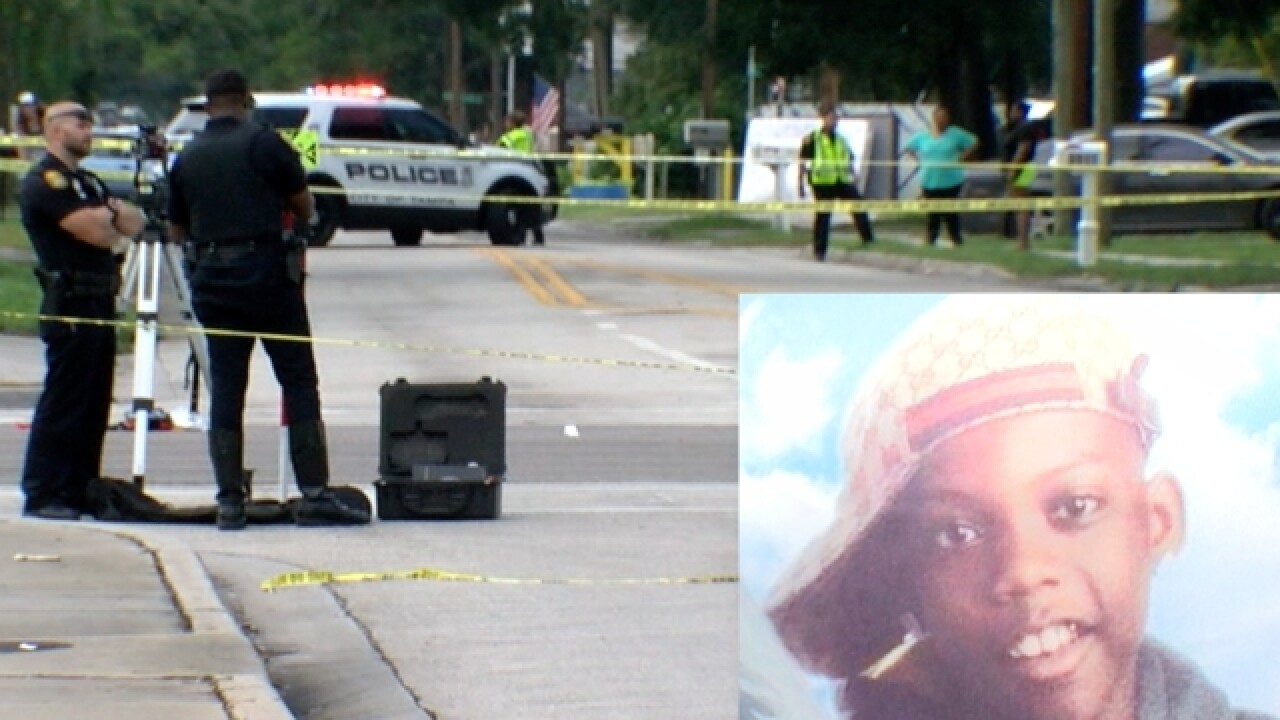 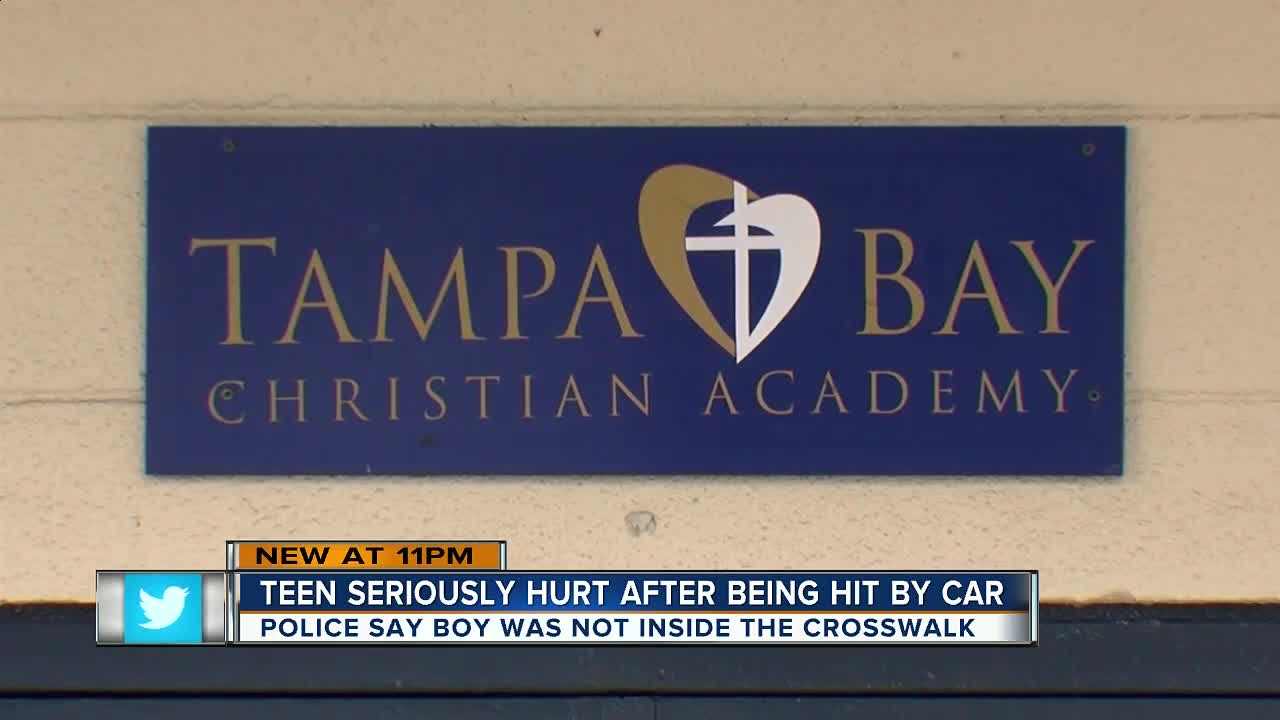 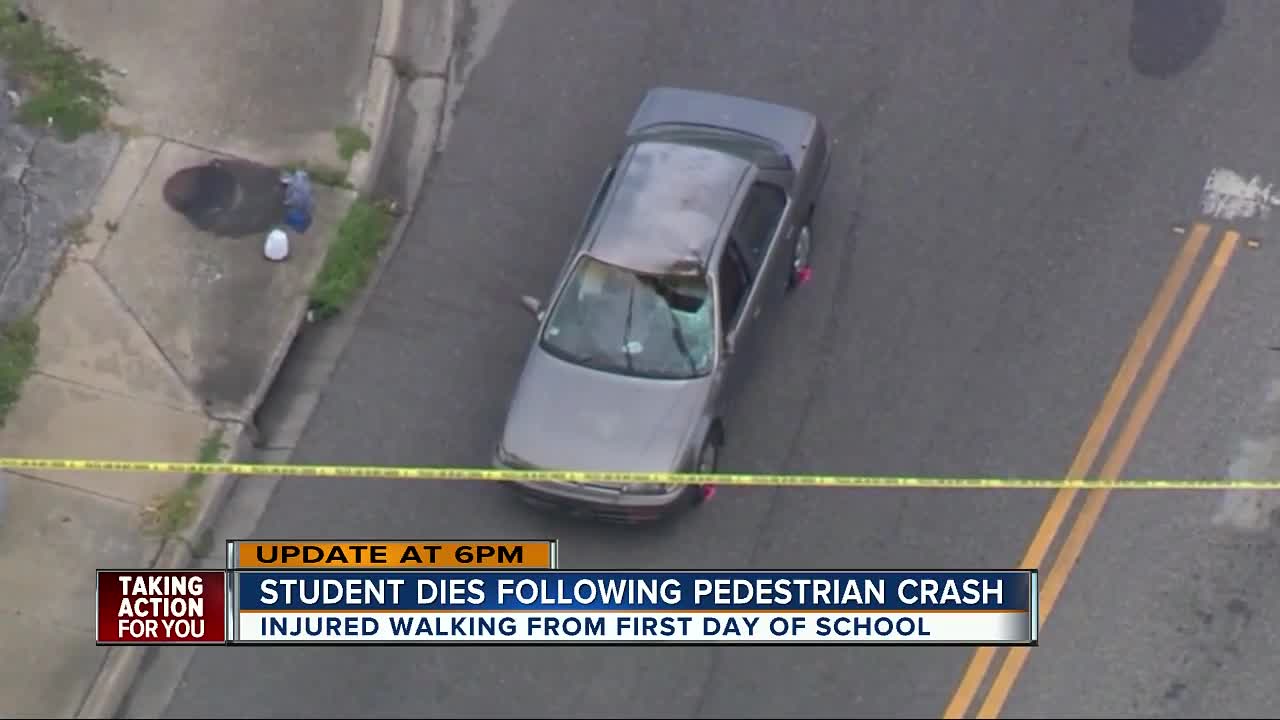 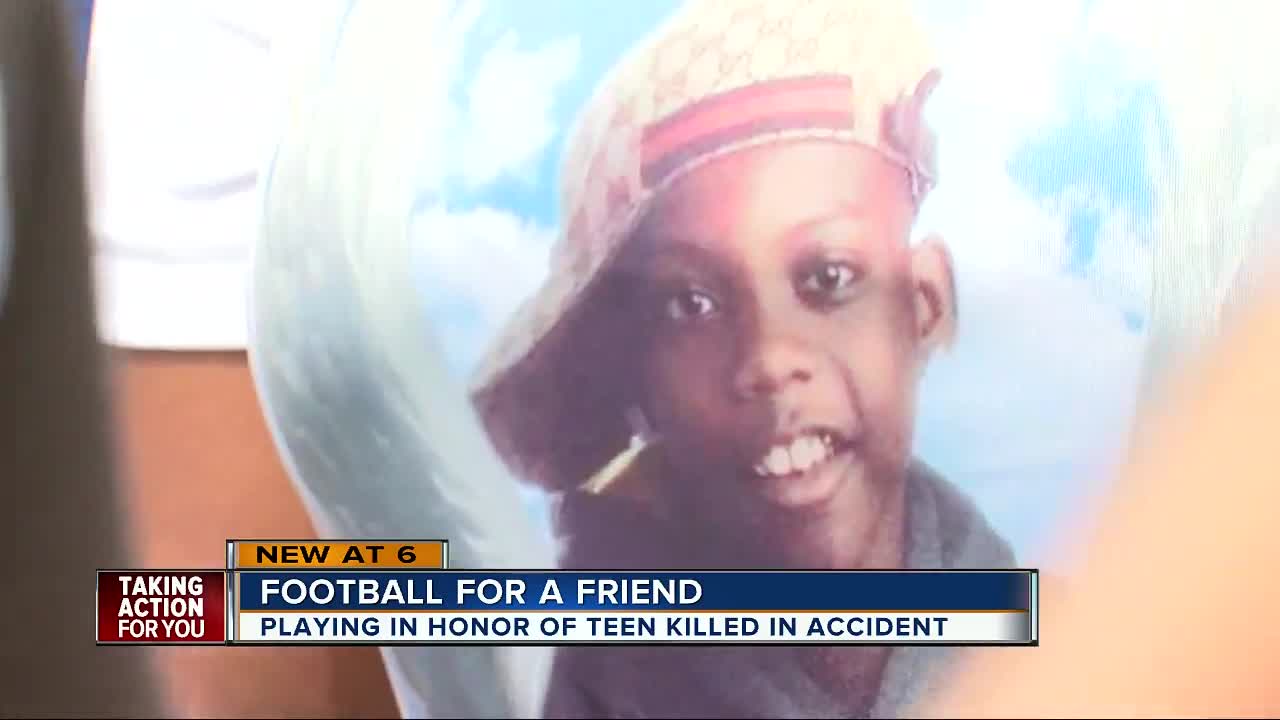 Jephte' died Saturday, one day after he was struck by a car when he attempted to cross West Sligh Ave. near North Rome Ave. outside of a crosswalk.

ORIGINAL STORY: Teenager in critical condition after being hit by vehicle near Tampa Bay Christian Academy

Rogers was a student at the school. The head of the school, Natasha Sherwood, released the following statement.

"The TBCA (Tampa Bay Christian Academy) Family is mourning the loss of our student and friend. This is a sad and tragic accident and we mourn for his family and friends. We’ve developed a hotline for our families and friend to reach out for help at 1-866-684-2007 and will have counselors at school Monday.

Our students and family are obviously going through a traumatic time. We would appreciate if you would extend privacy and space to our students and families as they return to school on Monday so as not to disrupt what will already be a very difficult morning."

Officers say Rogers was hit when he attempted to cross Sligh Ave. outside of the crosswalk. He was struck by a Honda Accord and transported to a local hospital.