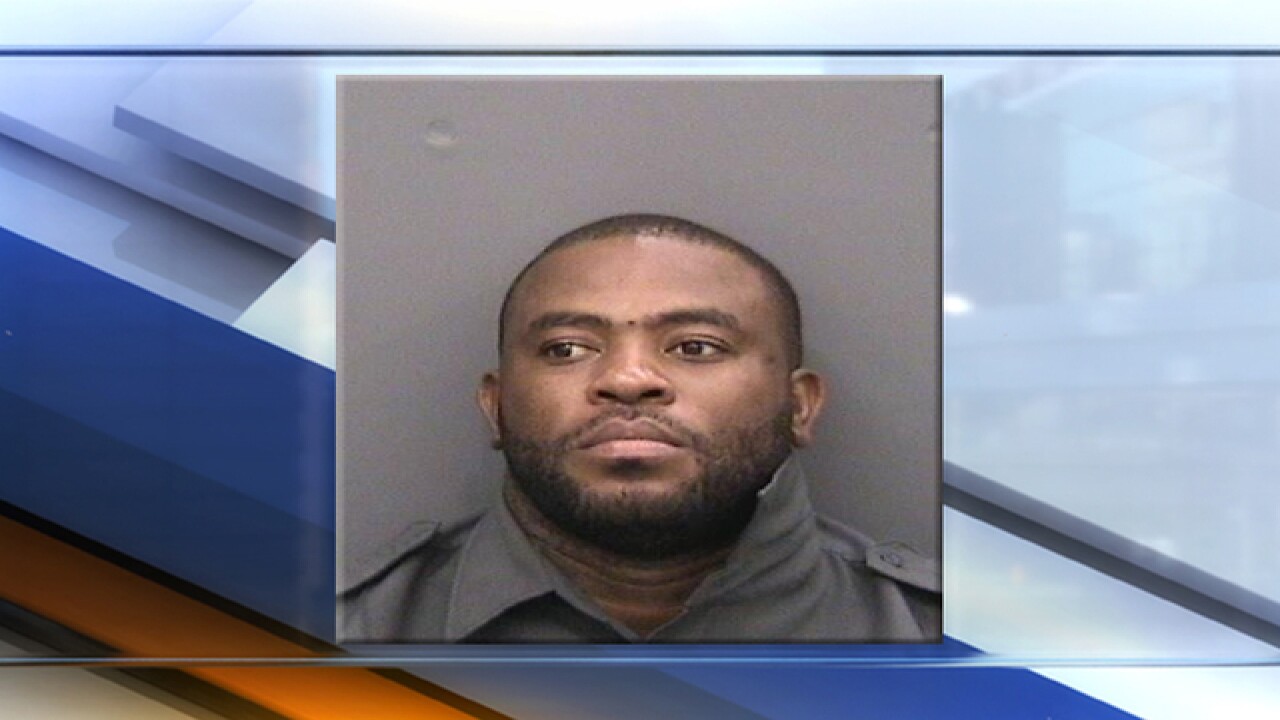 By: WFTS Webteam, Kera Mashek
Posted at 3:34 PM, Jul 10, 2016
Tampa police arrested a security guard working for a private security firm, Iron Eagle Security, after an incident that occurred at a parking garage on Saturday at 2010 13th St. N.
Everoy R. Farqharson, 31, confronted victims about urinating in the parking garage and then boxed in the victim's car with his golf cart-style vehicle at approximately 2:49 a.m., according to police.
During the confrontation, Farqharson pushed the victim, knocked the phone from the hand of a second victim who was video recording the incident, and fired his weapon at the victims. The victims safely fled.
Police say Farqharson unlawfully entered the victim's car and removed shell casings from the scene, resulting in additional charges.
Farqharson was charged with 2 counts of aggravated assault with a firearm, battery, tampering with evidence, and burglary of a conveyance.
Copyright 2016 Scripps Media, Inc. All rights reserved. This material may not be published, broadcast, rewritten, or redistributed.