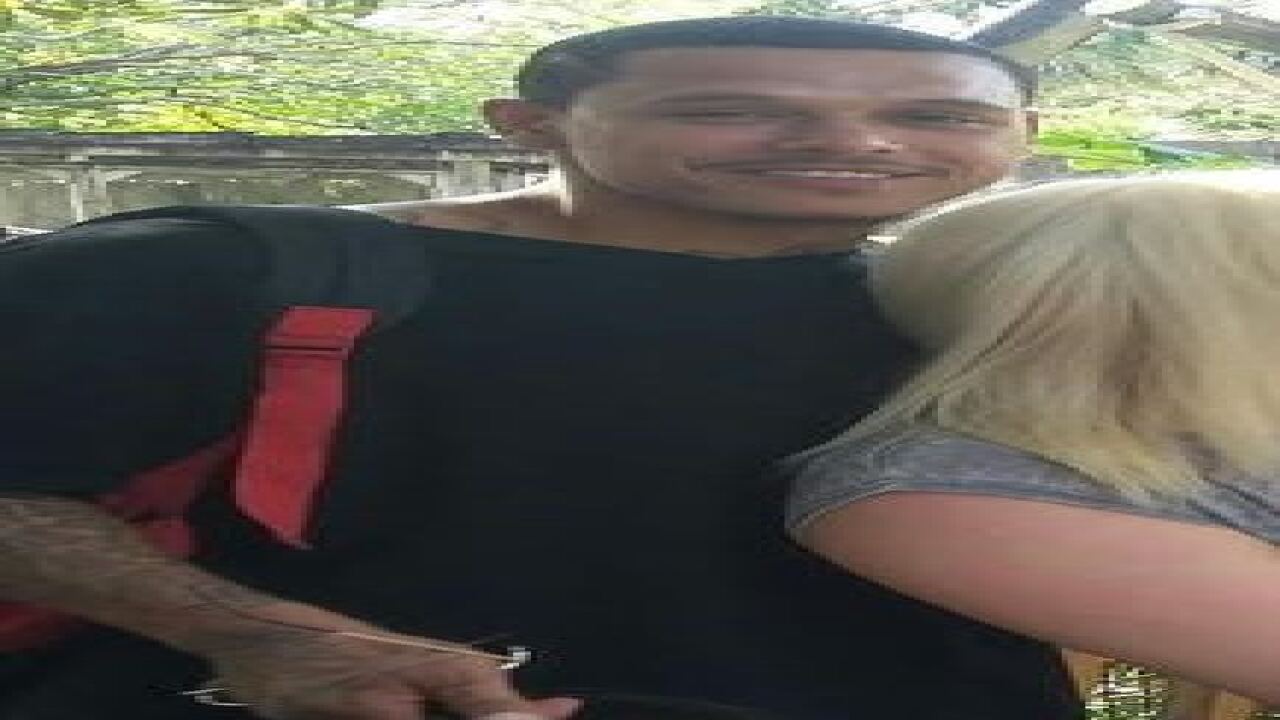 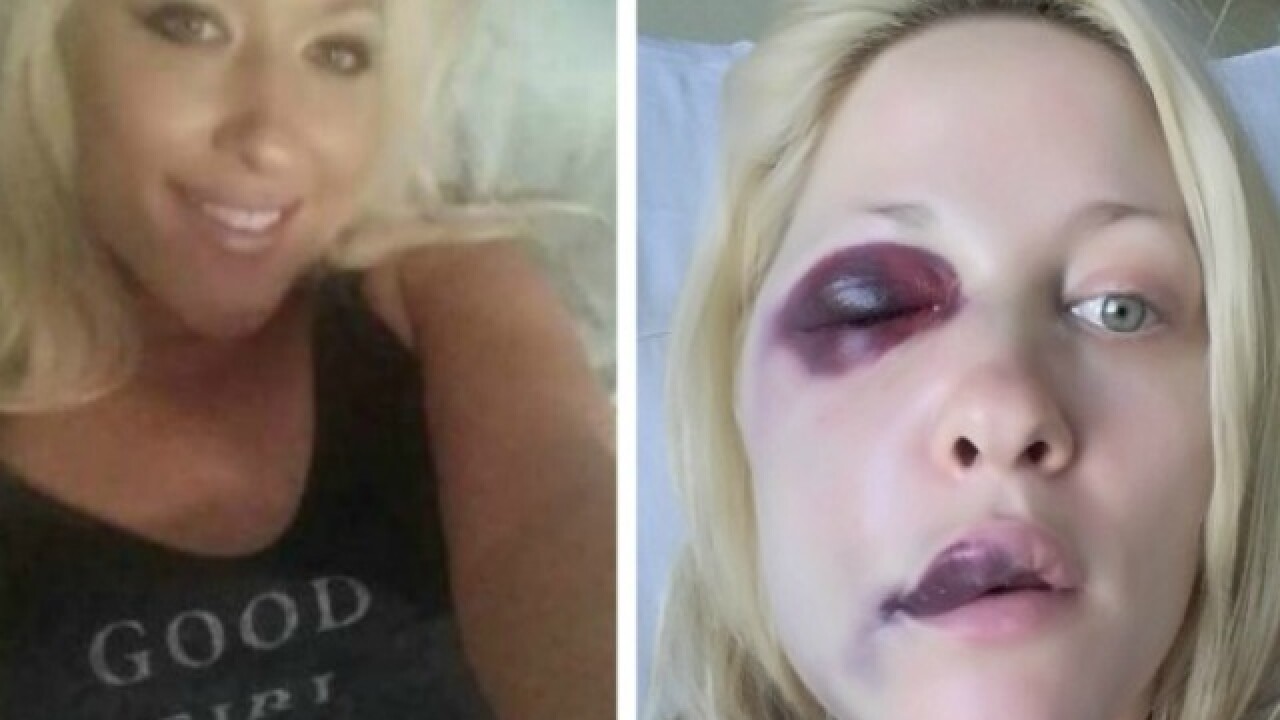 A two month search for a Tampa man suspected of almost beating his girlfriend to death ended in an arrest Tuesday.

Anderson was sought on a felony domestic violence warrant that was issued in early November.

He is now charged with aggravated battery and domestic battery by strangulation.

Police say Anderson beat his girlfriend unconscious and stomped on her head while wearing boots.

She had to undergo six surgeries and spent almost three weeks in the hospital.

Anderson is expected to appear before a judge Wednesday morning.

Tampa Police are searching for a man who they say beat his 29-year-old girlfriend unconscious November 5.

The woman has multiple facial fractures, nearly lost her eye and is scheduled to undergo six surgeries today.

A felony domestic violence arrest warrant has been issued for Christopher Anderson.

Dior's jaw is broken in multiple places and has to be wired shut for six weeks.

She will undergo reconstructive surgery today because her cheekbone and brow bone are both fractured in multiple places.  Part of her broken cheekbone is also protruding from the roof of her mouth.

She almost lost her right eye and will need six to eight months recovery time.

"No matter who it is that you are involved with, if they are dangerous, get away from them," Dior said while crying.

Dior says she was aware her boyfriend had a violent history and had gang ties.

"I never thought he would do this to me," she said.

According to Dior, she and Anderson went out to a bar in Hyde Park the night of November 5. She told ABC Action News they were drinking and likely had too much to drink.

Dior explained that when they returned to Anderson's stepfather's house on North Ola Avenue, Anderson became violent and began hitting her.

"He was accusing me of things that literally did not go on. I was trying to get through to him like, 'Babe I love you, that is not what happened,'" she recalled.

Dior said when she tried to give Anderson a hug he shoved her and she fell on the floor. She says when she got up, Anderson shoved her down to the ground again another four times.

"At this point, it was obvious I was being assaulted, and I wanted to defend myself," Dior explained.

She says when she was shoved a final time, Anderson began choking her.

Dior told ABC Action News she tried head butting Anderson and tried hitting him back, but that only made him angrier.

"He hit me and he knocked me out," she said.

Dior does not know how long she was unconscious but has scary memories of how she woke up.

"I just remember being on the ground and seeing his leg lifted up, and when I came to his foot was coming down on my face and at that point I realized he was stomping my face in. He was wearing boots," she recalled.

"When he kicked my cheekbone into my nose, my nose starting gushing a lot of blood and I think it scared him," Dior said.

According to Dior, the sight of blood stopped the attack.

All of the commotion woke up Anderson's stepfather.

ABC Action News spoke to him. He said when he saw Dior, he yelled at his son to call an ambulance.

Fearful the attack would resume, Dior says she crawled out of the house and made it under a streetlight.

"I just collapsed, I couldn't go any further. I thought that was safe. I thought if I was under the light neighbors could see me, maybe he wouldn't do anything else to me," she said while crying.

When EMS arrived, Anderson made sure Dior was taken care of and then he fled, Dior said.

"He told the ambulance I think my girlfriend got jumped tonight, she just showed up at my house," she recalled Anderson telling EMS crews.

Dior has been hospitalized since the attack.

She hopes following her surgeries today she will be released later in the week.